Everything You Need To Know About Windows 10 May Updates

Everything You Need To Know About Windows 10 May Updates

Windows 10 is a marvelous operating system by Microsoft which is constantly improving.  The latest 10 May 2019 Update has come with a lot of new improvements, features, and tweaks. The update has been made available on May 21, 2019. Microsoft has been reportedly testing these updates for quite a long time. The version is named Windows 10 version 1903 or 19H1.

Unlike the previous versions, Windows 10 gets feature updates approximately every six months. Let’s know what’s added to Windows 10 with this update.

Before installing the update, let’s get the highlights:

If you are trying to install new Windows Update and you are getting a message, “This PC can’t be upgraded to Windows 10″, then please remove any external drive or USB drive attached to the PC as they might block systems from getting the update.

Less cluttered Start Menu with this Windows 10 update. The number of the apps which were earlier placed in Start Menu by default has been cut down. Apps are kept in groups. This makes managing these icons and apps easy. However, to access this new Start menu, you need a new user account or have a fresh copy of Windows PC.

Microsoft is freeing us from the hassle of remembering passwords. With the new May 2019 update, you can set up & sign-in to Windows 10 PC with your phone number on your Microsoft Account.

So, now Account Settings are streamlined with an option to use a Personal Security (FIDO2) key.

You can sign up for Microsoft Account without password. All you need is your phone number as username, and you will get a code on your mobile number to login. Once logged in, you can use Windows Hello or even a PIN to log in to your PC without using a password.

Search has been de-cluttered as it now has filter icons at the upper side, along with most used apps in the center, recent documents, & browsed webpages at the lower end of the screen.

Cortana and Search are separate now, so you can remove Cortana button from your taskbar. This will allow for the voice queries to be handled individually.

Windows 10 will take you to inbuilt search for text queries and for voice queries; you will be directed to Cortana. Search interface comes with mostly used apps, recent files opened or activities performed along with an alternate to filter by apps, email, documents, and web results.

Earlier with version 1803, apps didn’t perform well when connected to external displays, you need to log out your Windows, but now the fix is applied automatically, provided the features are not manually disabled. Also, now you can sort apps using DPI awareness from Task Manager.

Also, Light Mode is added to complement the dark theme. With this update, the light theme will take over Windows 10 Home’s default theme and it is nothing but just a white version of the black theme available.

Unlike, dark mode on Windows 10, the white theme is consistent across the OS and areas & apps come with white backgrounds. The default wallpaper is always been modified to fit the new theme.

Windows Subsystem Users (WSL) for Linux, now will get access, copy, move data saved inside WSL via File Explorer. This is helpful for developers who use WSL to organize files in environments with only depending on the command line.

Sandbox is a great feature added to May Update. Now you won’t have to be scared while installing unidentified.exe file on your computer. How this works you ask? Well, it is a simple method which allows a user to open apps in an isolated desktop environment. In other words, Sandbox makes a temporary desktop environment to isolate an app to the sandbox.

Once you are fine testing the app, the complete sandbox will be disposed of. Therefore, eliminating the need for a virtual machine, however, your machine will have to compatibility virtualization capabilities.  The feature will be available on Windows Enterprise and Pro version, as it is specifically designed for professionals and business use. To enable the feature, you need to access Turn Windows Features On or Off. 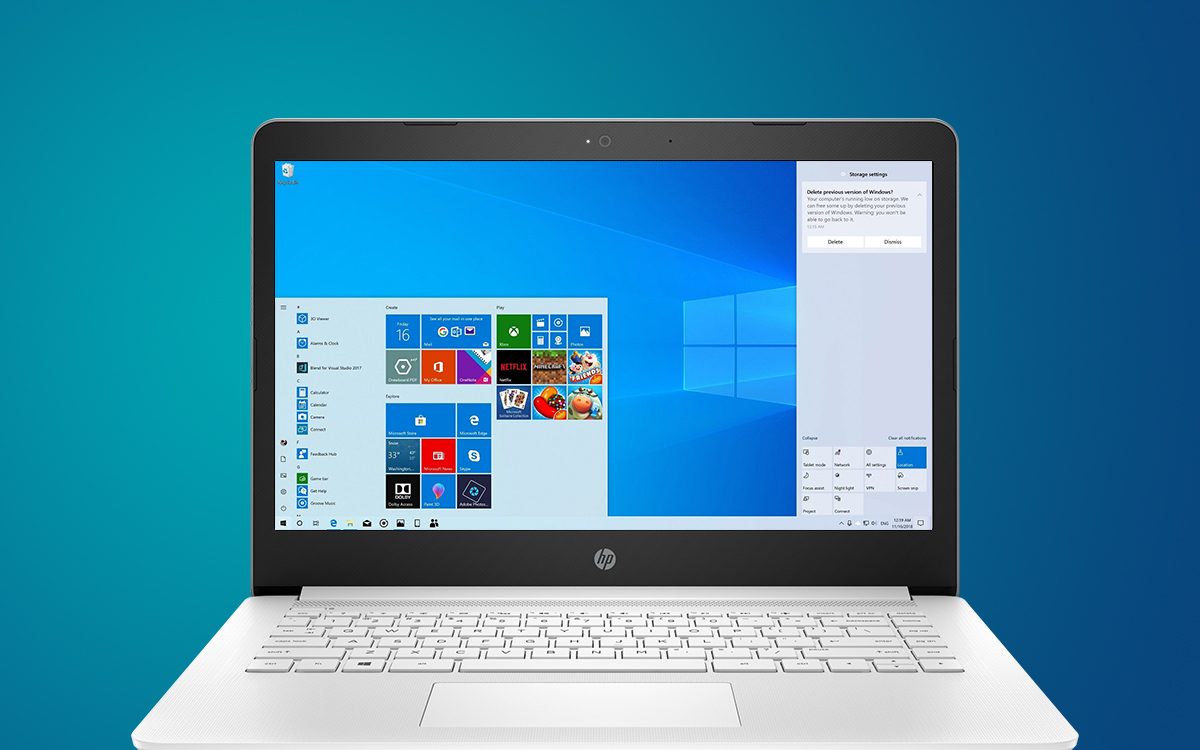 Windows Sandbox: A Simple Solution to Run .exe...Windows Sandbox is one clever initiative by Microsoft, which creates a temporary virtual environment for running executable files on Windows....

Windows 10 users will be provided with an option to uninstall apps such as Paint 3D, Groove Music, Movies & TV, Mail / Calendar, Calculator, and the 3D viewer. However, you can’t still get rid of Edge or Camera easily, however, once Edge embraces Chromium engine, you might get uninstall option for the same.

Windows Admin Center was introduced a year back and enables system admins to handle Windows Server 2019; it could be a Windows 10’s traditional workstation deployments.

PowerShell is available for users who like to work on the command line. If you are using System Insights, Storage Migration Service Windows Admin Center is the only existing graphical user interface

With Windows Defender System Guard Container or Virtual Secure Mode segregate the Windows kernel to protect from cases where it may be compromised.

It uses Hyper V secure “memory enclaves” which are employed to segregate signed code executed at a higher virtual trust level, stopping malware from modifying firmware and boot components of Windows. Windows Defender Application Guard is also security means for Microsoft Edge that will allow users to surf even unreliable websites without the risk of malicious codes downloading malware or gathering information on the system.

Power Toys are back again. Remember free desktop enhancements for power users given by the Windows development team, however, they will not be supported by Microsoft. They were first introduced in Windows 95 but discontinued upon Windows Vista’s release, and now is planned to be an open source platform and accessible on GitHub.

With the new update, you can send kaomoji from Windows computer to colleagues and friends. You can access them by pressing Windows + Period key together. Earlier, with this shortcut, there were only emoji & other symbols. 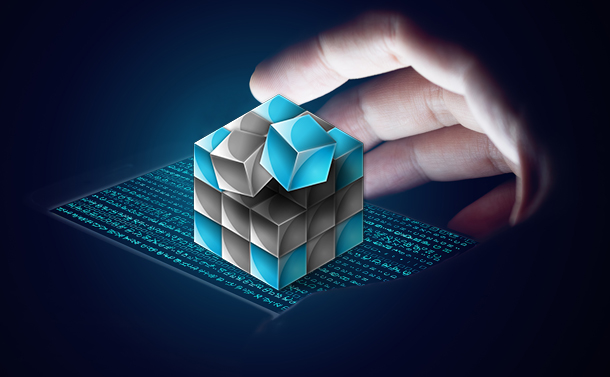 Best Windows 10 Registry Hacks to Optimize Your...Windows 10 comes with a lot of features and settings. If you want to make changes, you need to access...

May 2019 is now enabling Desktop (Win32) applications such as Visual Studio Code, Spotify, and Photoshop to get launched in Mixed Reality app. This feature will work for apps in Pins Panel

Windows Update Can Be Paused

Now users of Windows 10 can now control updates with May 21st, 2019 Update. Now you can pause and resume installing updates when needed. They can choose to get security updates released monthly and ignore the latest feature update.

So, these are the updates brought by Microsoft with Windows 10 May Update.

How to Resolve Kernel Power 41 in Windows 10?

How to View Photos as a Slideshow in Windows 10?

Windows 10: Shut Down Or Enable Sleep Mode With Keyboard Shortcut

How Can I Disable Storage Sense In Windows 10