One, remember to look up at the stars and not down at your feet. Two, never give up work. Work gives you meaning and purpose and life is empty without it. Three, if you are lucky enough to find love, remember it is there and don’t throw it away. – Stephen Hawking

REST NOT, TILL WE REACH!

Facebook is continuously taking actions against any illegal or inauthentic activity that is taking place. Following the series of events for privacy and security, Facebook took another step.

It removed 652 pages, groups and accounts that were responsible for synchronized inauthentic behavior on Facebook and Instagram. These illegal groups targeted people across multiple internet services in the Middle East, Latin America, UK and US.

On this, Nathaniel Gleicher, Head of Cybersecurity Policy said,

“Some of this activity originated in Iran, and some originated in Russia. These were distinct campaigns and we have not identified any link or coordination between them. However, they used similar tactics by creating networks of accounts to mislead others about who they were and what they were doing.”

Facebook got a tip from FireEye, a cybersecurity firm, which in July warned Facebook about “Liberty Front Press”. It is a network of Facebook pages and accounts. They also have accounts on other social networks as well.

Once, Facebook got to know about this, with an immediate effect they started investigation into “Liberty Front Press”. When investigating, Facebook found out additional accounts and pages from their network, which can be linked to Iranian state media.

For this Facebook had to complete the investigation in three parts which are as follows:

Well, most of the illegal accounts & pages have been removed and for rest, the investigation is still ON!

“Finally, we’ve removed Pages, groups and accounts that can be linked to sources the US government has previously identified as Russian military intelligence services. This is unrelated to the activities we found in Iran.” 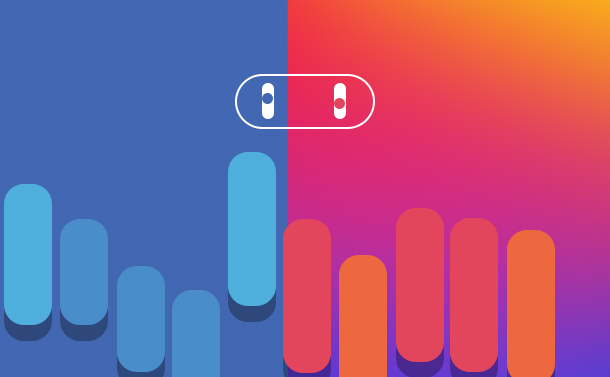 New Tools To Limit Facebook and Instagram Time...With the every now and then Facebook is trying to gain user attraction. And for this it is continuously working...

Google is all set to release Google Chrome’s latest version Chrome 69 (M69) on September 4th this year, which will be available for all operating systems.

WHAT ARE THE NEW BROWSER UPDATES?

There are several updates that will be released with Chrome 69, let’s take a brief look of what all new Google Chrome will have:

WHAT ARE THE UPCOMING UPDATES TARGETED FOR M70?

As we all know Google thinks a way ahead compared to us. Google in an information about Chrome 69, also mentioned some of the updates that will be coming out with Google Chrome 70 (M70). There updates are as follows:

If you found this helpful, please let us know what changes you notice once you have applied the changes in the comment box given. 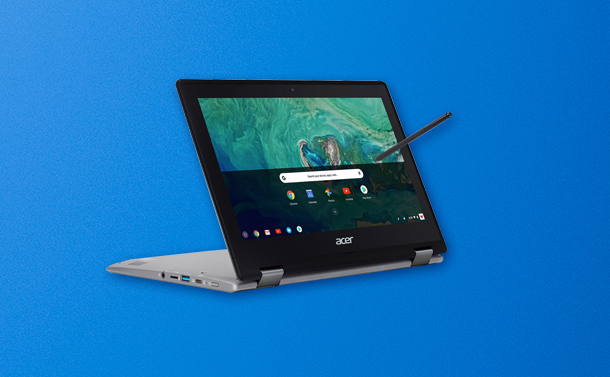 7 Best Chromebook Tips and Tricks to Make...Chromebooks are so in trend nowadays and are widely popular amongst users because of its sleek-durable design. Here are the...
What Do You Think?
Responses