Facebook Rolls Out Dark Mode: Here’s How to Enable it

Home » Tech News » Dark Mode On Facebook Messenger: Here’s How to Enable it!

Dark Mode On Facebook Messenger: Here’s How to Enable it!

At 2018 Android Dev Summit, Google confirmed activating dark mode extends battery life of the smartphone. As brightness of the screen that leads to battery drain is reduces. The same applies to Apple’s iPhone. Hence it seems Facebook is rolling out dark mode.

Is this the reason, or there’s another side to the story?

This might be a reason but last year only at F8 developers conference, Facebook promised to bring dark mode to Messenger app. And to keep it up the company is finally rolling out this feature. But presently, user cannot enable this feature as there’s no dedicated button.

How to enable dark mode feature in Messenger app?

To enable the feature on both Android and iOS users need to send a moon emoji to someone or to themselves.

Here we bring for you steps that will help you enable dark mode in Messenger:

Once done, user will see a message at the top of the screen that reads as you’ve unlocked the feature, and you can enable dark mode by tapping Turn On In Settings.

Alternatively, dark mode can be enabled by tapping on profile picture > toggle from the settings page.

Eventually, the button will roll out through an app update.

Users unable to see falling moon crescent will have to double tap their message, restart Messenger or update the app. 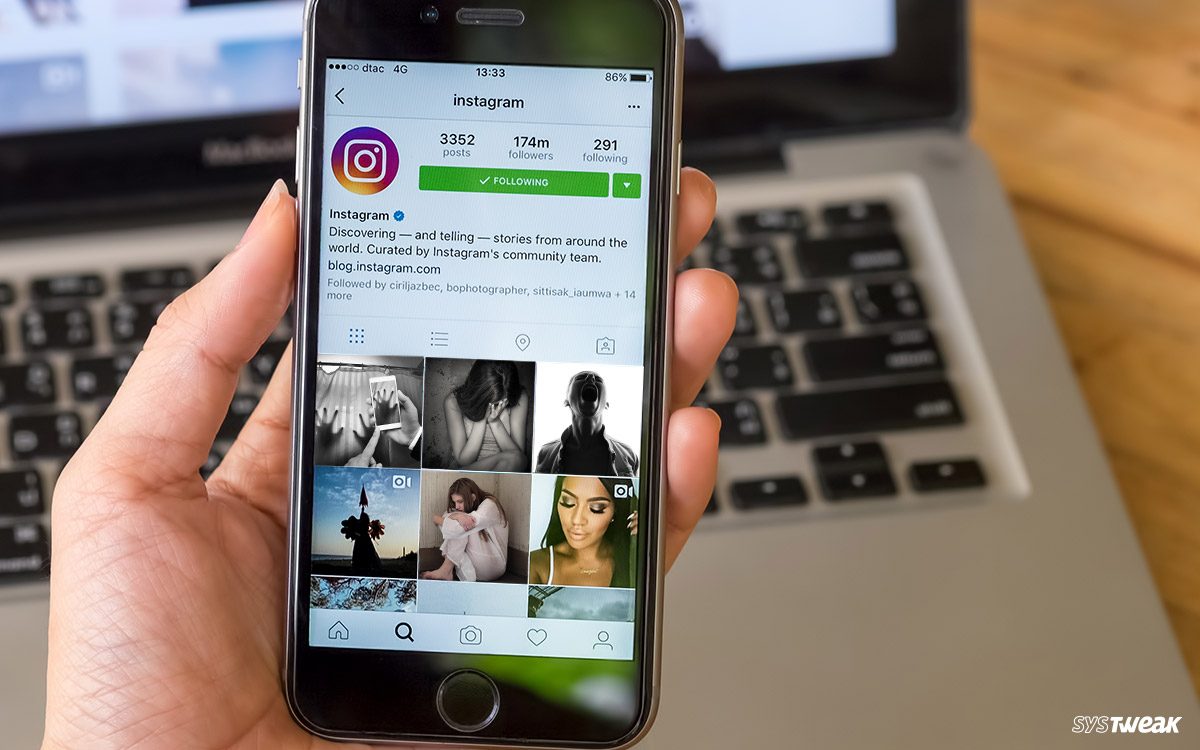 Does the app send any warning message?

As the feature is in testing phase user will see a warning message that reads, Facebook Messenger dark mode is still a work in progress, but it appears the most sections of the app already supports the feature.

Other features added to Messenger recently?

Unsend messages up to 10 minutes after sending them, in both individual and group chats.

Soon Clear History feature announced at Facebook’s F8 developer conference will be too be added. This feature will allow users to delete information collected by Facebook. But it will be an opt-in feature and only those users who choose to erase all data associated with third party with their account will use it.

Only time will tell about it, but definitely advertisers who have grown over dependent on hyper targeting will face tough time.