WHAT ARE THE BENEFITS OF LEVEL UP PROGRAM?

Facebook’s gaming program, Level Up is designed to allow emerging creators gather information and tools to help them start with their live streaming communities.

With Level Up program, game creators can get access to several services, which are: 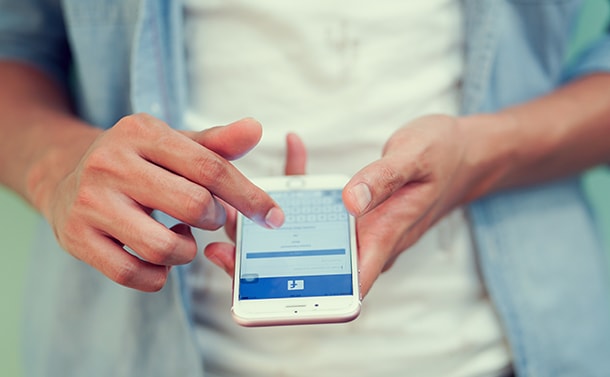 HOW TO APPLY FOR IT?

Before applying, first you need to check whether you are eligible for this program or not. For checking eligibility, go to fb.gg/streamer.

Now, to apply for Level Up program:

IN WHAT REGIONS IS THIS LEVEL UP PROGRAM AVAILABLE?

According to reports, Apple has pulled back the new watchOS 5.1 update due to some reported bug issues.

WHAT WAS IN THE UPDATE?

This update was an enhancement to watchOS 5.0. It included general bug fixes and improvements, out of which, some of the major ones are: 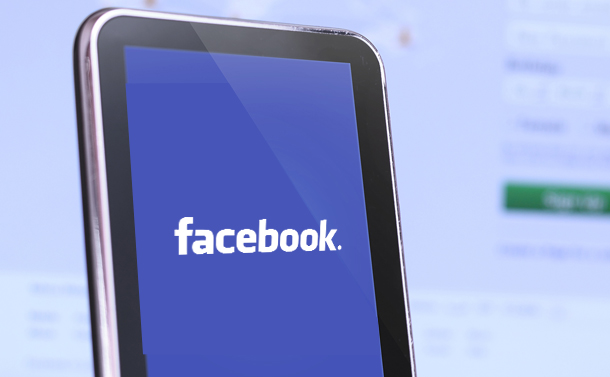 Facebook Tricks You Probably Didn’t Know AboutLike every tech loving individual you might also be using Facebook for years. But are you one of them who...

WHAT APPLE HAS TO SAY ABOUT THIS?

As reported by some users, there Apple Watch series 4 were not operational, and some of them reported that the watch wasn’t able to start up after updating Apple Watch Series 4 with watchOS 5.1. To which Apple pulled back the software update.

On this Apple issued a statement, which stated:

“Due to a small number of Apple Watch customers experiencing an issue while installing watchOS 5.1 today, we’ve pulled back the software update as a precaution. Any customers impacted should contact AppleCare, but no action is required if the update installed successfully. We are working on a fix for an upcoming software update.”