Home » Blockchain » Fortnite On Blockchain: Thanks To MagnaChain

Blockchain technology is on a boom. There is a rise in the numerous sectors that are joining in the decentralized bandwagon. Blockchain technology is being used by many as a means of extra approachability. The latest trend that has merged with Blockchain is the biggest game in the world, ‘Fortnite’. This game is quite popular amongst the people and is equally easy to play. The Blockchain that is implementing this game is MagnaChain. This public Blockchain has a DaPP and is soon to release its token sale. MagnaChain is creating an infrastructure that is based on an Ethereum Blockchain decentralizing the video gaming industry and will also provide an

MagnaChain:  Know All About It

MagnaChain is marketed with the motto, “Changing the Rules of the Game”.  Built on Ethereum Blockchain it operates on proof of consensus protocol. It has an ecosystem that will disrupt the current system. It aims to help solve the pressing problem in gaming and provide updates about the status of the various players for better coordination. One of the goals of MagnaChain is to provide gamers with a market that is transparent and lets the user buy, sell or trade digital assets. This will make the users independent of publishers and platforms by replacing the existing system with creator-user autonomy.

It is also in process of developing a functionality that makes it possible for complex games/apps to run smoothly on its Blockchain. It has also made technological advancement with the development of a new and innovative hybrid PoW & PoS (Proof of Work), (Proof of Stake) consensus protocol which is a combination of the best features from both the protocols. It will also support sidechaining which will increase the network’s transaction rates 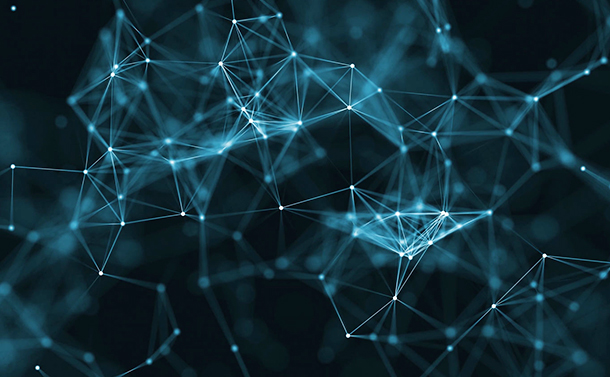 10 Uses of Blockchain TechnologyHere we enlist 10 potential uses for blockchain technology. Besides, using it as a payment mode it can also be...

A key factor to keep in mind is that Magnachain is planning to implement the Lua Virtual Machine, which will make it possible for developers to program in Lua. This is a popular and battle-tested language which is 25 years old and has been extensively used for developing. Additionally, there are claims about a market-friendly incentive which would discourage miners from overselling mining rewards and putting pressure on the token due to this.

If one needs to arrive at a consensus before deciding whether one needs to buy MagnaChain tokens, then they can have a quick look at its below mentioned strength and weakness. 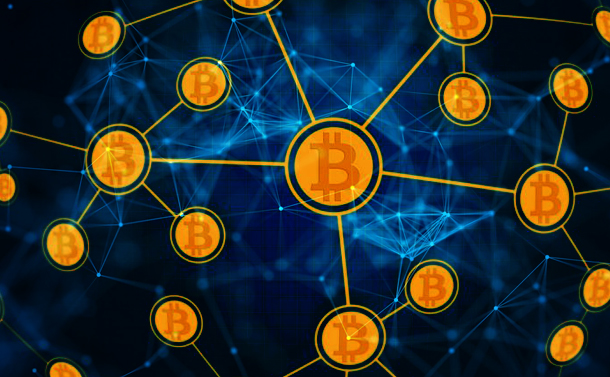 How Is Blockchain Revolutionizing Worldwide Money Transfer?Have you ever thought of implementing Blockchain technology in money transfers? Read to know more on the benefits and risks...

Keeping these factors in mind, one can decide if investment is a wise decision or not. However, keep in mind that Fortnite is a big fish that is now a part of this Blockchain. This crypto might just change the rules of the game.