You don’t always need the latest MacBook and commercial music software to make music. A talented person with useful tools can also do wonders! If you are using Linux operating system, then you must know that it could be very helpful if you are into creating and producing music, then you can get hands-on good music creation apps whether you are beginner or professional.

In this post, we have listed some of the best music creation tools for Linux.

Audacity is a music making app for Linux which is available for free and is open source. This cross-platform tool can be used for recording and editing audio. It can run on MacOS X, Windows and others. Let’s take a look at the features of Audacity:

Audacity comes with extensible which has different plug-ins. 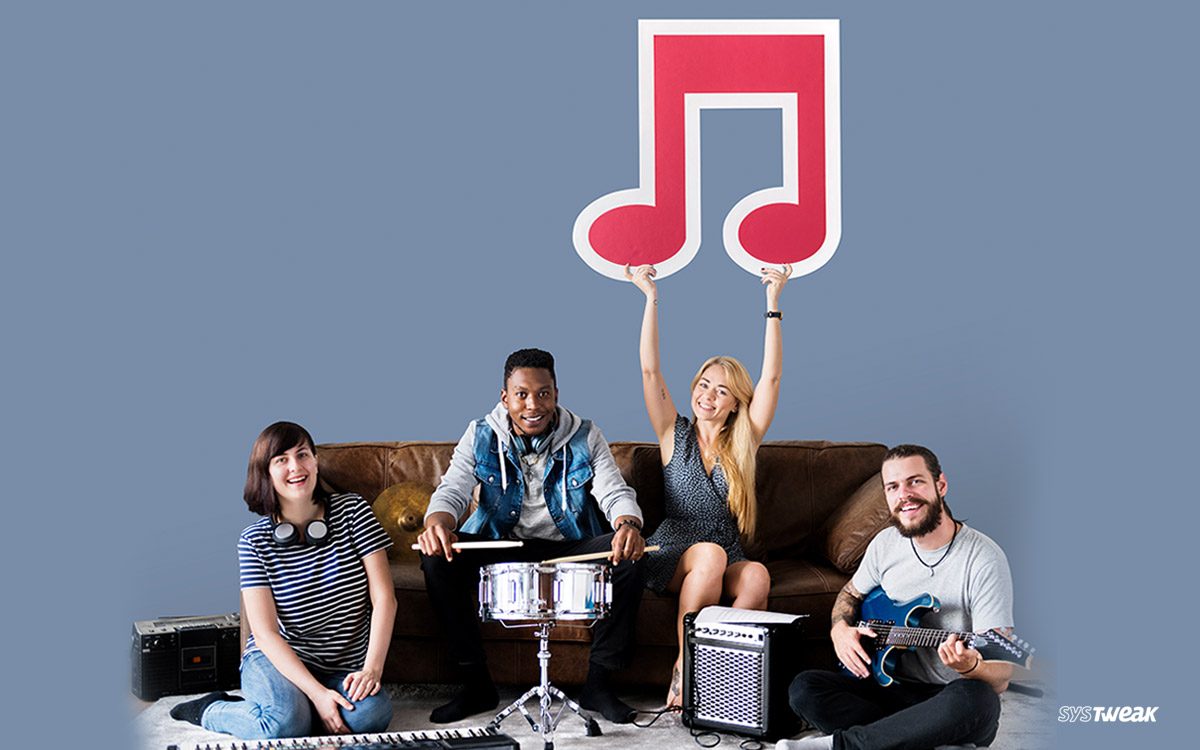 7 Best Free Music Creation Software For WindowsIf you're looking for some high-quality freeware software, that you can rely on for recording, creating, and producing music then...

Mixxx is a music making app which can fulfil your dream of becoming a professional DJ. It is Windows, Linux, and Mac OSX. The tool helps you test your audio after composing and mixing audio files. Let’s take a look at the features of Mixx:

Mixxx is a free, open-source tool which comes with DJ hardware support which provides you with hands-on control of all features of the tool.

Cecilia is one of the best Linux creation tools which acts as an audio signal processing app that enables users to compose music and explore sounds. The tool can be used on Linux, Mac OSX and Windows.

Let’s take a look at the features of Cecilia:

Cecilia is a free, open source and comes with an automatic saving of the module after producing & deleting a preset.

Hydrogen Drum Machine is a music making app which works a drum sampler which works both on Mac OS X and Linux. It comes with a fast, user-friendly and intuitive graphical user interface. Let’s take at the features of Hydrogen Drum machine:

Hydrogen Drum Machine supports samples in the compressed FLAC file. It also has a sampler editor with basic cut and loop functions. 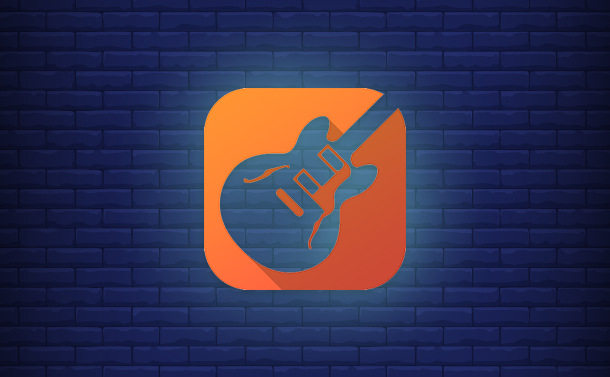 Music-Making Apps Similar To GarageBand For iOSUse GarageBand? If yes, then here is the list of some of best music apps that are similar to GarageBand...

Ardour is one of the best free Linux music creation app which helps you to edit, record, mix and master audio and MIDI projects. The software is useful for soundtrack editors, and composer. Let’s take a look at the features of Ardour:

Ardour is an open source tool which provides a natural environment for producing and editing soundtracks for video projects.

Rosegarden is a free Linux music creation tool which is used for composing music and editing apps available on Linux platform. Let’s take a look at the features of Rosegarden:

Guitarix is developed to work on Linux, Mac OS X and BSD. It operates on Jack audio connection kit and it works when a signal is provided from a guitar. Let’s have a look at the features of Guitarix:

Guitarix is a virtual guitar amplifier which not only works on guitar signals but also works on any other sound generator.

So, this it! Now you know about music making software available for the Linux Operating system for free. If you know about any other music creation tools, then you can mention them in the comments section below.

How to Take Screenshot on Linux (GUI & Terminal)?

Top 5 Partition Managers You Must Have For Linux/Ubuntu