Friday Essential: 9 Cryptocurrency to Lookout for 2018!

Friday Essential: 9 Cryptocurrency to Lookout For!

There are a lot of cryptocurrencies in the market. For a newbie in this field, the biggest issue is deciding, which currency to mine or trade in. Wanting maximum returns with minimum investment, everyone wants to know what is the next big thing.

We have compiled an exhaustive list for upcoming cryptocurrencies which have potential to reach the number one spot. What may value at $ 1 today, just might be, what can make you a millionaire by the end of 2018. The rise is only possible because of the technology that drives it. Having a strong, intelligent team working behind the scenes is an added bonus.

Before we begin, a shoutout is required for the Fantastic Five. These luminaries have converted the biggest naysayers of cryptocurrencies into believers in 2017. We owe them one for shattering the ignorance surrounding the so called ‘Virtual Money’. Bitcoin, Ethereum, Ripple, Bitcoin Cash and Litecoin are so high up in the food chain that they do not require any words to promote them. The technology behind them, and their ever rising values speak for them.

Without further delay, we present the upcoming cryptocurrencies that you need to invest/mine/trade in 2018.

Best Cryptocurrency to Mine In 2018:-

Right at the tail end of 2017 and the very start of 2018, TRON rose on the horizon like a phoenix. From an unheard entity till a few days back, TRON has spiked to great heights. Developed as a Blockchain based portal for the entertainment industry, TRON insists on peer-to-peer distribution of content from creators to the viewers. It’s creator, Justin Sun has recently hinted at mergers with corporate giants aiming to become a huge enterprise in itself. This is how legends are made. Mine, invest or outright buy TRON with the intent of HODL folks!

The number one rule of cryptocurrency is that it is gives everyone the opportunity of having its 15 minutes under the sun. IOTA followed the same path as Ripple, Ethereum and Bitcoin and basked in the glory as the most happening currency in the market. Now, the buzz has settled and IOTA developers are back working on delivering the end platform of Business to Business model. They are also working on ‘Tangle’, which is a blockless decentralized ledger, which offers to transfer value without any transaction fees. Keep your eyes open for this one folks. It’s in for the long haul.

China is probably the biggest game player in any market. It’s economic structure is riddled with red tape and often hinders developing and innovative cryptocurrency. In such an environment, it is astounding that Neo has managed to skirt said red tape and still generate a profit for itself and its many miners and traders. Originally launched as ‘Antshare’, it revamped itself as Neo and has been doing a Superman-ish flight to the top! Neo offers multiple programming languages such as Java, Go and C#. The platform is so versatile that, within the community, are talks and aims of replacing Ethereum!

Backed by engineers and Phds, the force behind CARDANO is filled to the gills with science scholars. They aim to provide a scientific method of breaking down the principle of cryptocurrency. ( they believe that the fluctuating value is bringing in profit seekers who have zero knowledge of the blockchain that is supporting the currency in question.) CARDANO ensures the application of proof of stake approach to arrive at any consensus. Another winner waiting in the wings folks!

ICON was started by a Korean fintech company and boasts of one massive spectrum for a Blockchain. Its multiple projects have been underdevelopment for the last 2 years. It has multiple contractual partnerships. It aims to provide the following from its platform:

Keep your eyes open for this one folks!

Quantstamp works on an Ethereum platform. It aims to find vulnerabilities that are on its Blockchain so that they can enable the automation of security audits and smart contracts. What this means in layman terms is that it is working with a team that shall focus on finding out any type of bugs that may arise or be present on a smart contract. This sure gets our seal of approval. 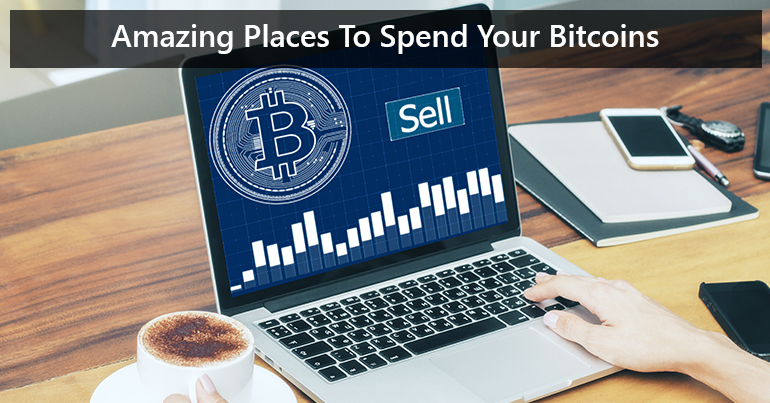 5 Amazing Places To Spend Your BitcoinsDid you know that Bitcoin is not just an investment and can be used to trade against things? Read on...

NAV is a proof of stake cryptocurrency ( a process in which your wallet can be used to validate transactions. This can only be done in a distributed consensus by creating new blocks onto the Blockchain) to stake your claim on the NAV Coins, you need a core wallet. There are 2 types of wallets on this platform. NAV Core and NAV Pi. The difference between the two is that NAV Core is used on the Desktop whereas NAV Pi is used on the Raspberry Pi.

RaiBlocks are faster and cheaper than Bitcoin Cash. this has been made possible in quite an unique manner. They have rejected the Blockchain behind the Bitcoin and now are using a system where in every user has an individual Blockchain. This results in every block including a single transaction. This makes the entire transaction time almost instantaneous. Mark our words, RaiBlocks is gonna rise HIGH!

Nexus doesn’t believe in changing the wheel, they want to break the wheel. Complete freedom. Freedom from centralization and even decentralization. With the help of multiple software and hardware, Nexus aims to build Nexus Earth, a Decentralized platform with a difference. “Nexus is building the foundation to broadcast the blockchain and Nexus Network from space. Under existing hardware infrastructure, cryptocurrency is technically at the mercy of telecommunication and government technology industries. With both the development of software and hardware, Nexus seeks to free humanity from centralized financial institutions.” or so claims their site. nexusearth.com

There you have it folks. The above mentioned are the cryptocurrencies you should mine/invest/trade in 2018. Let us know your views in the comments section below. 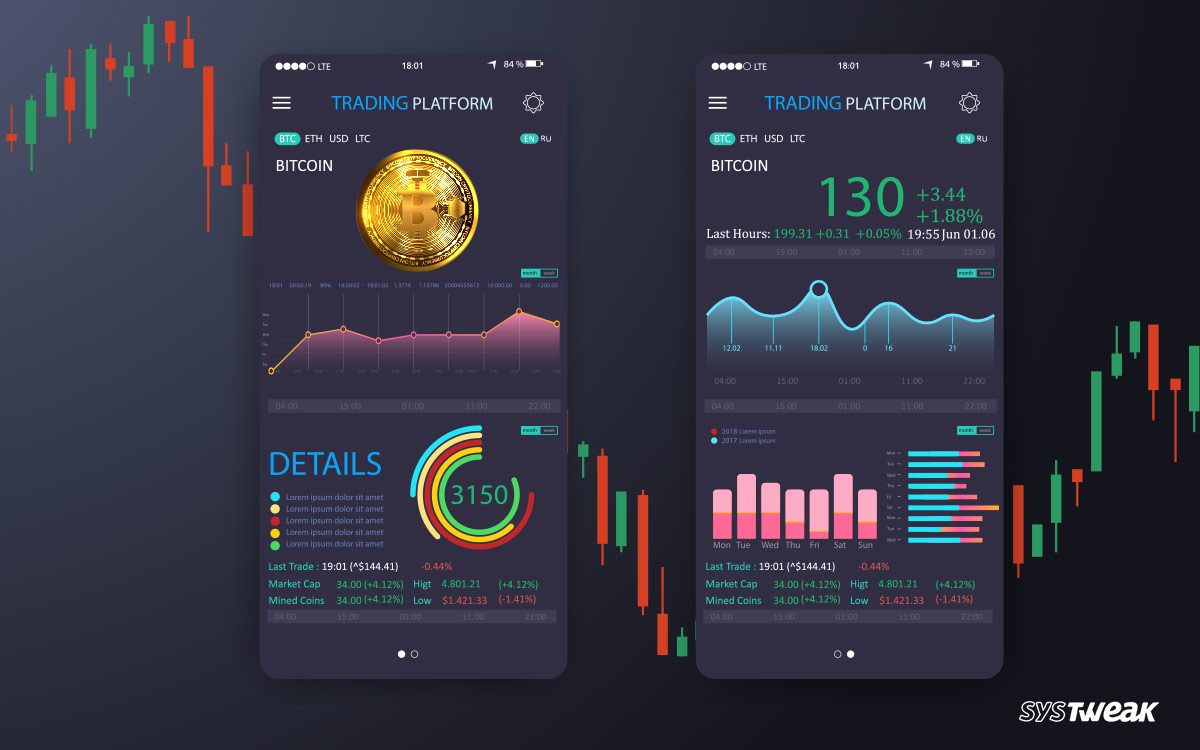 Best Cryptocurrency Trading AppsDive into the ocean of opportunities with digital currencies and earn some profits. Read and know more about the 5...
What Do You Think?
Responses