Friday Essentials: How Technology Has Transformed The Winter Olympics 2018

Friday Essentials: How Technology Has Transformed The Winter Olympics 2018

While we sit, relax, and read this blog, athletes from various countries are striving hard, competing with each other and win medals for their respective countries. The major point of attraction this time is not only the athletes, but the technologies which include virtual reality broadcasts, drones, robots, and what not! South Korea already holds the reputation of blooming something innovative in technology and it seems they’ve geared up yet again to impress the rest of the world.

As we are not attending this year’s Winter Olympics, we can take some time off and take a look at the technologies that are helping the host country to organise and manage such a huge event without much hassle. Let’s get started!

There are plenty of robots there! Are you feeling lost at airport? Hey look there’s a robot to help you! Looking for housekeeping? There’s a robot for that! Need some information? Yeah, the robots can help you with that as well! Approximately 85 robots are helping the host country. And if you have missed the news, they recently had their skiing competition as well. 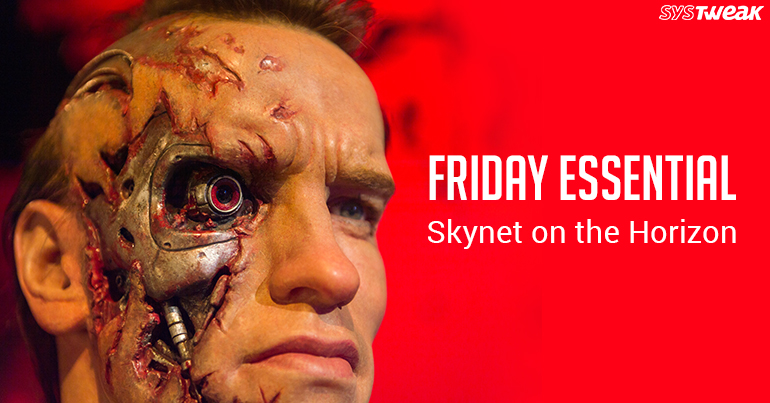 Friday Essential: AI to rule the world?Is the future of humanity really dependant on how Artificial intelligent beings react after they have uploaded themselves with Big...

There are a plethora of drones that are floating all over! The drones by Intel have been a major source of entertainment and use as they are providing broadcasting and security services as well.

On the occasion of the Winter Olympics, south korea is nowhere behind in showcasing the AI developments by natives, and thus you’ll see too much of AI around. These have been predicted to be quite helpful, and so far they are living up to the expectations.

Self- Driving Cars And 5G

As the citizens of other countries may or may not have the driving permit, the self-driving cars will be filling up for the drivers. You need not worry about connection as 5G equipped autonomous vehicles have been tested to help you out!

This time the broadcast is next-gen and you don’t just get to see the athletes perform, but you can experience the thrill as well while sitting of your chase lounge! And if you wanted and could not make up to the event, then all the hope is not lost, you can still be there, though virtually, and enjoy the games that you admire! 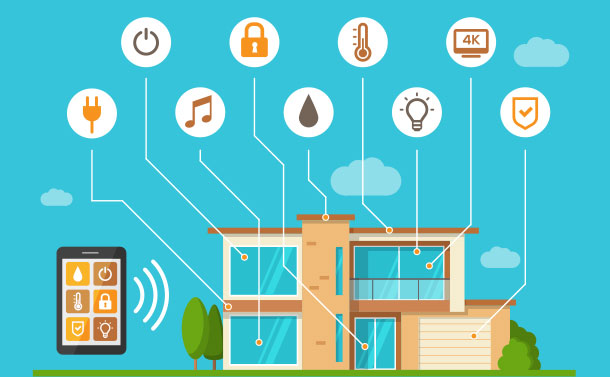 Friday Essential: The Pleasure and Pain of Home...Smart homes and IoT are considered as the next wave of future. But every technological invention has its pros and...

The security has always been a major issue and to combat the same, Pyeongchang Olympics anti-Terrorism and Safety Headquarters have relied on technology and everything from small drones to huge airbuses are under strict surveillance.

Unlike any other olympic, this time the athletes will wear smart uniforms that has five sensors to detect different parameters so that nobody could cheat or claim for fouls unnecessarily.

The athletes from the US are taking the smart uniforms to another level by wearing heated uniforms that would keep them warm in the spine chilling temperature at PyeongChang.

These are special gloves given by VISA to enable cashless payments. The company had worked to provide every olympic attendee a glove that has dual interface chip and antenna that will help them for the payments.

These are not the exhaustive list of the gadgets and technologies that are being used, but certainly this winter olympics will be way better than others. We hope that the event is grand success and makes a golden mark in pages of history. 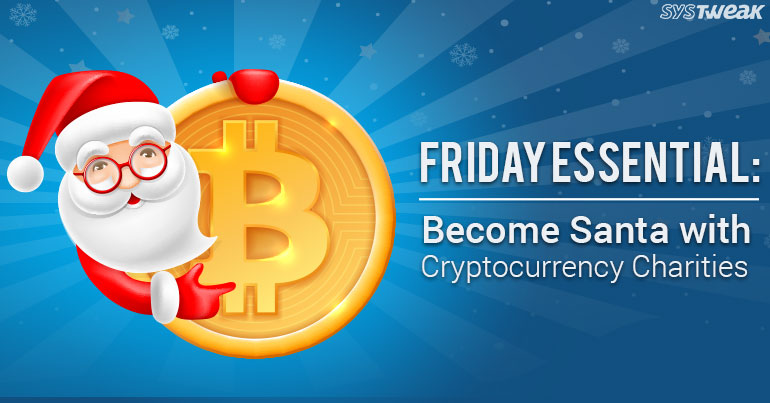 Friday Essentials: Become Santa With Cryptocurrency CharitiesEmbrace the holiday spirit. Become the Santa to an organisation of your choice. You can always pay them with Cryptocurrencies....

Do not forget to tell us your views in the comments section below!

Tags: winter Olympics
What Do You Think?
Responses