Home » For Android » Best Offline RPG Games for Android in 2021

Long back when there were no shooting or strategy games, role playing games came into existence. Well, one can say that every game is a role-playing game, since each game wants players to immerse themselves in the fictional setting. But, as the time and technology kept moving forward, RPG games became a major gaming genre. With the amazing storyline and gameplay there were many RPG games that did good.

RPG games is basically an amalgamation of many things like freedom, unpredictable events and turns in story, simulation, agonizing music, treasure, multiple characters and sometimes teamwork also. There are many RPG games that still need to make a comeback. But, for now, in this article, we will be talking about the best offline RPG games for Android, as Android devices are the new platform for portable gaming.

Let us look at some of the best Android offline RPG games in 2021, where you can show your role-playing skills and strategies to win.

1. The Walking Dead: Road to Survival

This is on top of the list of best Android RPG games offline. This free RPG game is based on the Robert Kirkman comics. This game is all about strategy and survival where you have to fight the dead walkers and survivors. Walkers try to enter the city by damaging the walls. Whereas, the Survivors try to damage the foundation of city from inside. It is free RPG game to play.

This role-playing game is fun game with lots of action and full of strategy. This gameplay is based on history and has a classic effect that takes you back in past. To move ahead, in the beginning, a female protagonist will accompany you for a while. But, after on you are on your own. Along the journey you will receive many items that will help you out further in your journey. With lots of mystery and puzzles to solve, this game is one of the best RPG game. 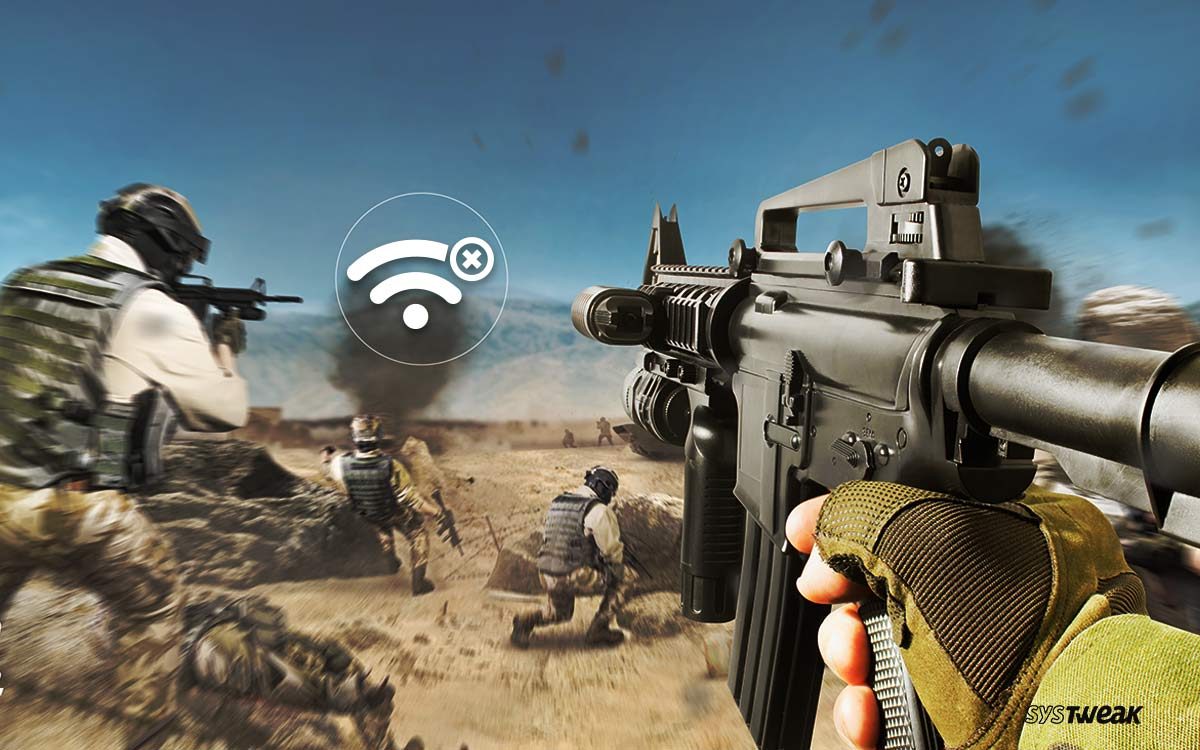 10 Best Offline Shooting Games For AndroidCheck out our top 10 picks for the most amazing offline shooting games for this year! You don’t need to...

It is a free RPG game with intense and epic action. This is a sequel to Shadow Fight 2 by Nekki. This game is all about mastering the shadows by going through every challenge. In every challenge you have to fight different antagonists, each powerful than the previous one. There are three different styles for fighting, where you can choose the one you prefer. The world is at war and in the middle, there are three parties that want to destroy everything and want to acquire all the land, there you have to decide which one to choose in order to save the world from being at war and getting destroyed.

This game is the mobile version of game Icewind Dale, which was released in 2000. This mobile version has many new features that changed the whole gameplay. Now players have new spells and items that also include stronger armory and weapons. You can begin your game with 6 characters, but it is recommended that you go out with only one or two so that you can update each one of them with time. This game is one level in terms of brutality as you have to kill many people to bring the changes. This is not all, there are many side quests as well to keep you busy through the journey.

It’s an Android offline RPG game, which comes with easy and intuitive controls, where you just have to point-and-click to move. Go on and battle zombie forces, aliens, demons and dragons to complete the levels in order to proceed further in game. You can choose between character to role play such as Mage, Warrior or Bounty Hunter, each having about 20 different abilities. It’s a fast-paced combat RPG game, with amazing graphical interface, effects and music. This RPG can be played offline once you download all the additional files completely. Game consists of treasure chests that can be looted to earn gold, gemstone and battle gear.

This Android RPG game offline is a classic single-player action game, with amazing twists and turns. Epic Conquest is an all in one package, which has a fantasy romance story & amazing graphical illustration. You just have to kill enemy bosses in order to get the resource for crafting battle gear. It comes with more intense and strategic gameplay, where you can select between four characters to play with, each having different fighting styles. You can even customize and build your own character accordingly. This offline RPG game when compared to others is a lightweight and consumes less battery power. Also, has four different level of difficulties, so make sure you select level wisely.

Well, the story of this best RPG offline game for Android starts with a selfish rogue guy named ‘Bard’. Bard has to request other characters to join him for the battle to fight against 50 different enemy types. With a vast world, which consists of wild forests, castles, towers, towns and many more, you have to fight over a dozen special bosses to win over. It has 16 magical characters & more than 150 unique items for weapons, armor, instruments, tokens, artifacts and loot. It also has an autosave option to save your progress, so that there is no need to start every time from the very beginning.

The story revolves around Kiyan, expert of Shadow tribe and Eara, influential channel of light, who have to fight against evil goblins, orcs and other enemies in order to save the kingdom. This game has almost 400 maps, which includes, dry deserts, freezing snowfields, dark dungeons and more. You can even recruit mercenaries to fight enemies, and once you recruit all mercenaries, you can use more than 20 unique skills to tera the enemies down. With 6 classes and each having 15 different abilities, this game is definitely one the most difficult and best Android RPG game offline. 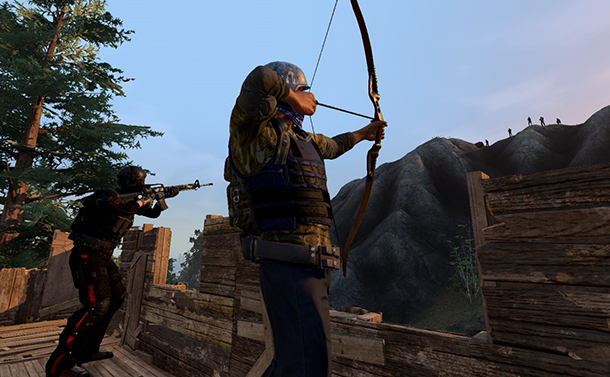 7 Best Android Survival GamesSurvival games have a powerful connection with humanely instincts and if you are planning to explore some, then take a...

Yes, WWE Champion is also an offline role-playing game for Android, where you can fight with hundreds of favorite WWE superstars. It has various modes to compete in that are, Singles, Tag Teams and Mixed Match tag team. In offline mode you can only fight with AI fighters to get better. And, when we talk about online mode, there are plenty of options to choose from. Use your RPG skills and strategies to earn more points. You can even build a team of your favorite WWE superstars to enter into the ring.

Last name on the list of best offline RPG games for Android in 2021 is Beast Quest, where you have to fight against several brutal enemies at once. The story is of magical beasts of Avantia, who are under attack of an evil wizard. To free the beasts, you need to fight huge bosses. On your journey from snowy peaks to sandy beaches, collect lost treasure to level-up and upgrade weapons and other abilities. Also, complete daily quests to earn some extra points. So, what are you waiting for, get ready to experience the epic action combat, where only you can save the Kingdom of Avantia from evil wizard.So, this is it guys! This is the list of best offline RPG games for Android in 2021. Make sure when you play, you live upto your role this time.