“There was a time in the 1930s when magazine writers could actually make a good living. ‘The Saturday Evening Post’ and ‘Collier’s’ both had three stories in each issue. These were usually entertaining, and people really went for them. But then television came along, and now of course, information technology… the new way of killing time.” –Tom Wolfe

GOOGLE SAYS HANGOUT WILL TRANSITION INTO HANGOUT CHAT AND MEET.

Amid all the news of Hangouts being shut down by 2020 due to its poor progress, Google has come up denying these reports and said that the company has not made any such decision yet.

WHO CONFIRMED THE TRANSITION?

Recently, Google Real Time Communications product lead Scott Johnston tweeted that all the Hangout users will be transitioned to Hangout Chat and Hangout Meet. This means that the current Hangout service would no more exist and will be replaced by Chat and Meet. However, the transition of Hangout users to Chat and Meet may not be welcoming as both of these apps are business-focused services and require G Suite accounts to operate.

Scott Johnston writes in his tweet, “Hey @hallstephenj, I run Hangouts, and this is pretty shoddy reporting. No decisions made about when Hangouts will be shut down. Hangouts users will be upgraded to Hangouts Chat and Hangouts Meet. Your source is severely misinformed. You can do better.”

WHEN WILL THE TRANSITION TAKE PLACE?

Although, the transition of Hangout to Chat and Meet hasn’t been decided publicly. However, a follow up to Johnston’s earlier tweet revealed that Google has rechristened Google Hangouts as Hangout Classic. Also, it was also cleared that even if Hangouts go off-road, the support for the product would be continued. Scott also emphasized on the fact that this migration process from Google Hangouts Classic would be invisible to the current set of users. 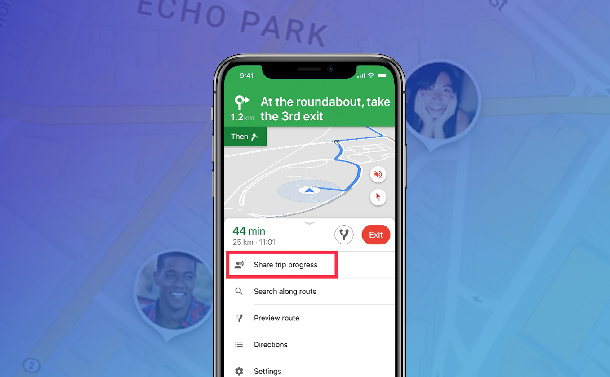 MICROSOFT TO LAUNCH ITS FOLDABLE ANDROID PHONE IN 2019

Microsoft’s most talked about foldable Android smartphone may hit the market in 2019. The report is covered under a new book titles, “Beneath a Surface”, which started shipping on November 29 covering a range of Surface products.

WHAT IS SPECIAL ABOUT FOLDABLE PHONE?

Microsoft’s most talked about device, the foldable smartphone, seems fit to hit the market soon. The device is given a codename “Andromeda”. Every little information is passed through a new book named “Beneath a Surface”. Which is from the journalist and tech blog Thurrot.com collaborator Brad Sams. the book covers every detail on how Microsoft built the Surface brand and also details with many upcoming Surface products. One of the most conspicuous details about “Andromeda” is that the device is a phone and a tablet, which is expected to be a bit bigger than its pocketable design seen in patents.

HOW SOON CAN WE EXPECT THE NEW DEVICE?

Now that Samsung and Huawei are also working towards their first foldable Android smartphone, Microsoft may be looking to launch its device by fourth quarter of 2019. Brad Sams wrote in a blog post, “ Again, this device will ship when it’s ready and there is justification for it but the company sees it as a visionary device and it is currently slated for a Q4 (of 2019) release, And the device that started the entire book, the Surface Pro will get heavily updated in Q4 of 2019 with thinner bezels, new color options, USB-C, and a few other enhancements” 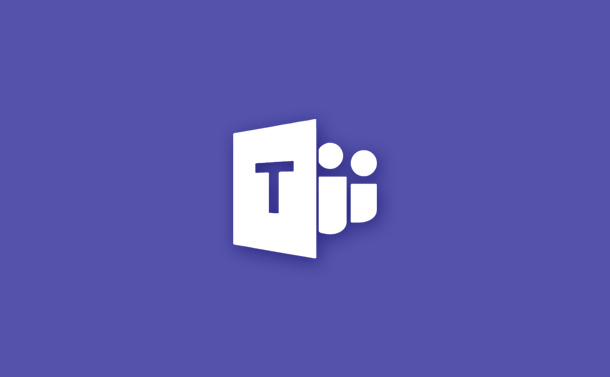 7 Microsoft Teams Tips and Tricks You Should...Microsoft Teams is a collaborative app in Office 365 Suite which allows you to work together in teams while streamlining...
What Do You Think?
Responses