Google Maps AR: Google Is Literally At Your Every Move

Google Maps AR: Google Is Literally At Your Every Move

Google, the American tech giant is not an introductory name for anyone. Google has landed its feet into so many ventures that one even fails to acknowledge that the application he/she uses is developed by none other than the king of Silicon Valley. Google Drive, Keep, Blogger, Docs, and the list keeps going on. The company has even ventured into digitalization of education via Google Classrooms. While social media giants like Facebook and Twitter connects people with other people, Google is actually trying to connect people with the surroundings of the world.

With this vision intact, Google has now stepped into the future of visual technology and plans to add a  taste of digital reality into your physical lives.

Google Maps have been a friend in need whenever you are lost in the streets. It has helped you shape your journey in the right direction and it has helped you remember your favorite spots for travel, favorite restaurants for dates, and favorite clubs to hang out with your buddies. Now, Google has decided to take that experience to another level, adding “realistic” elements to it, with the new Google’s Visual Positioning System embedded in its latest Google Maps Augmented Reality Mode. Let’s know about all of it in detail:

What is Visual Positioning System in Google Maps?

A Global Positioning System allows you to track and navigate different routes and locations via information transmitted to your mobile’s GPS receiver. Google Maps, acts as  a medium of reading and processing that signal once the user permits Google Maps to access the GPS receiver (which happens when you turn you Location Button in your phone ON), and then it offers the user his/her required location and related information via satellite imagery and street navigation maps. Google also uses photographic information of various geolocations, which it retrieves from its search engine database.

So, basically, that’s what goes on (in a more complex manner) when you’re wandering streets following that blue dot on your mobile screens.

Now, adding “Visual” in that, the new Positioning System developed by Google would offer you similar information, but added with layers of Augmented Reality. 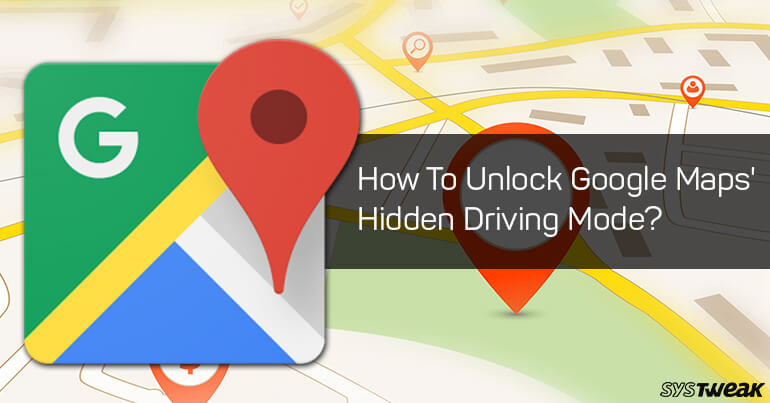 How To Unlock Google Maps' Hidden Driving Mode?Google Maps has a feature Driving Mode which makes it easy to know about the places like hotels, restaurants, and...

So, imagine you are walking down the road in search of your new office location. There are twenty blocks in that street leaving you confused, which one you were supposed to go. While walking, that blue dot on your Google Maps seems confusing due to close distance between blocks. Now, plaster an AR-based technology in maps, and the magic happens. You point your Google Lens enabled cameras (which is featured now in every camera update) of your phone right to the direction you are walking. You’ll be able to see arrows directing you in real-time and through a direct visual towards your destination. It would be something like…

You’ll sometime be joined by a happy companion to guide your way in your lonely journey,

So, as you see, the arrows appear on-screen, giving you a visual direction towards your marked location, via graphically adding superimposed real imagery. Basically, your map’s drawn onto the real world. Cool stuff, right? 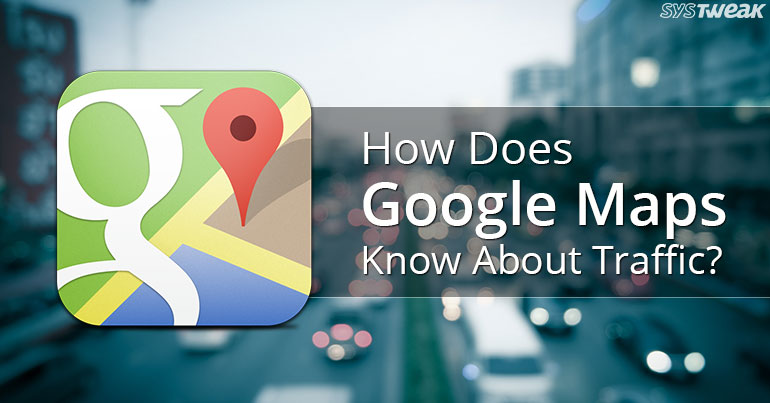 How Google Maps Provide Traffic UpdatesGoogle Map is a reliable source of navigation, don’t you want to know how it does it ?

How does it help you?

Well once you have entered your destination on the map, Google will make use of your pointed camera to capture pinpoints of your nearby area and would superimpose the information from its street view maps in regard to that area on the screen. This would allow you to know which street or road you are walking on, which direction you should head towards, along with the regular information regarding the street traffic, nearby locations, and registered addresses just like it does on street maps.

So, you’ll have a full view of your location on the screen. And then, you can just walk in the right direction with its help. By having a visual guide, your navigation becomes easier, comprehensive, and less time consuming, as you’d least likely to lose track in this manner.

The application also looks upon your battery concerns. Once you put down the phone, or you are not looking at the screen, the maps go back to the street view of the Maps. On the other hand, if you look at the screen while walking for too long, the screen goes dark, as a prompt to people to not persistently keep their focus only on screen.

When does Google plan to come up with it in the market?

The interface was first displayed at the Google I/O Conference last year. Google has since been developing the application for common use and is adding elements of information to make the user experience more fruitful. The information from Google Local Guides, that is the photos, addresses, and other information added or contributed to maps by the common public is also being “put in” to offer step-by-step (literally) details of the location to the navigator.

By February 2019, the application is in the testing phase and various review journalists of the USA have been offered a chance to experiment with this feature for real.

Though Google AR Maps have a lot to offer, for now, it is strictly restricted for use while WALKING ONLY. The Maps are strictly not for any use in case you are driving, however, upgrades may be made in later versions after the first version is launched for the public use. 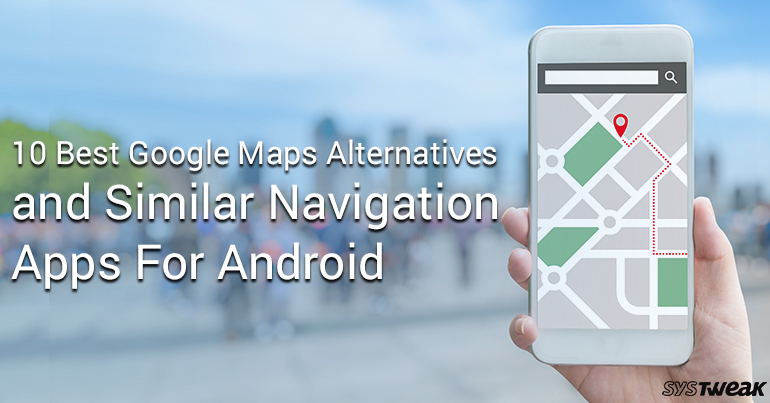 How Successful it can be?

Google has never faced any critical failure in recent years and the number of features this application has to offer is least likely to make it happen. The real-time view, the information on nearby hangout points, and a step-by-step guide for the navigator is something one would never deny for use. Moreover, for a lot of many people, this application might be the very first experimentation with Augmented Reality. So, despite the fact that it’s of no use for drivers as of yet, this feature is likely to gain attraction from people as soon as it is out.

The wait for this AR feature in Maps seems to be nearly over as its testing is already in place. However, Google has officially declared that it won’t be out until the development team is fully satisfied with results and effective usage. So, guess there’ll be a little wait, but after this much hype, and Google at center of its development, it’s going to be worth it.