After a privacy glitch that exposed user information Google+ will shut down.

WHY IS GOOGLE SHUTTING DOWN GOOGLE PLUS?

Google, after revelation of a previously undisclosed security flaw that exposed users’ profile decided to shut down Google+ on Monday October 8th, 2018.

WHO DETECTED THE BUG?

Google detected the technical bug early this year as part of an effort called Project Strobe. This bug was fixed in March 2018.

WHAT GOOGLE HAS TO SAY?

Smith said, “This project looked at the operation of our privacy controls, platforms where users were not engaging with our APIs because of concerns around data privacy, areas where developers may have been granted overly broad access, and other areas in which our policies should be tightened.”

“To give people a full opportunity to transition, we will implement this wind-down over a 10-month period, slated for completion by the end of next August. Over the coming months, we will provide consumers with additional information, including ways they can download and migrate their data,” said Smith.

“Going forward, consumers will get more fine-grained control over what account data they choose to share with each app. Instead of seeing all requested permissions in a single screen, apps will have to show you each requested permission, one at a time, within its own dialog box,” Smith said.

WHAT ARE THE OTHER THINGS COMPANY IS PLANNING TO DO? 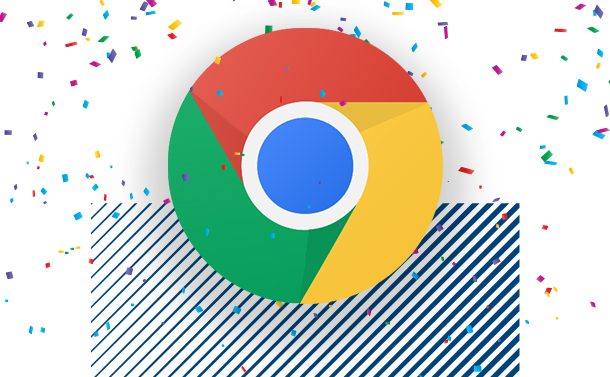 Google Chrome: New Features UnearthedDid you know that Google has just launched Chrome 69 on the occasion of its 10th anniversary? Read to know...

WHAT IS INTEL’S LATEST PROCESSOR ALL ABOUT?

At an event last night, Intel announced new CPUs with fixes to take care of Meltdown and Spectre design flaws that expose users to information leakage attacks. But according to the table below, the new CPU will not be able to address all of the many variants:

HOW IS THE CPU DIFFERENT?

The new CPUs are faster than the earlier ones and are designed for modern tasks like video rendering from which end users can be benefitted. In addition to this Intel hopes that the new X-Series processor will change that behavior, at least for creative types, by offering between eight and 18 cores, up to 68 PCIe lanes and caches up to 24.75 MB.

Besides this, the new ninth-generation processor will be faster and can TurboBoost to 5.0GHz to deliver 220 frames-per-second.