As Google is escalating in advanced technology development at a faster pace than ever, it seems it does not want to leave any section of the technology industry behind. Last year, Google announced its Project Stream for the year 2019, a dream come true for gamers, allowing them to stream their favorite games directly on their Chrome browsers, without having them purchase their favorite Assassin’s Creed or Batman Arkham game in digital format. The invites were sent to worldwide gamers to test and play Assassin’s Creed: Odyssey by Ubisoft.

Since then the gaming enthusiasts have been waiting for the 2019 reveal regarding the further details of Project Stream and what it may have in its pot for the online gamers. And now, in the midst of all this, another of Google’s Project Stream venture may have surfaced to add up to the gamers’ excitement levels. The Google Gaming Console.

Earlier last month, Google send invites to developers, gamers, and audience alike to attend the Google Keynote Event at Game Developers Conference, that is scheduled for 19th of this month. There are numerous reports claiming that Google is to reveal its plans for Project Stream, which include a gaming hardware Google has been developing for months. 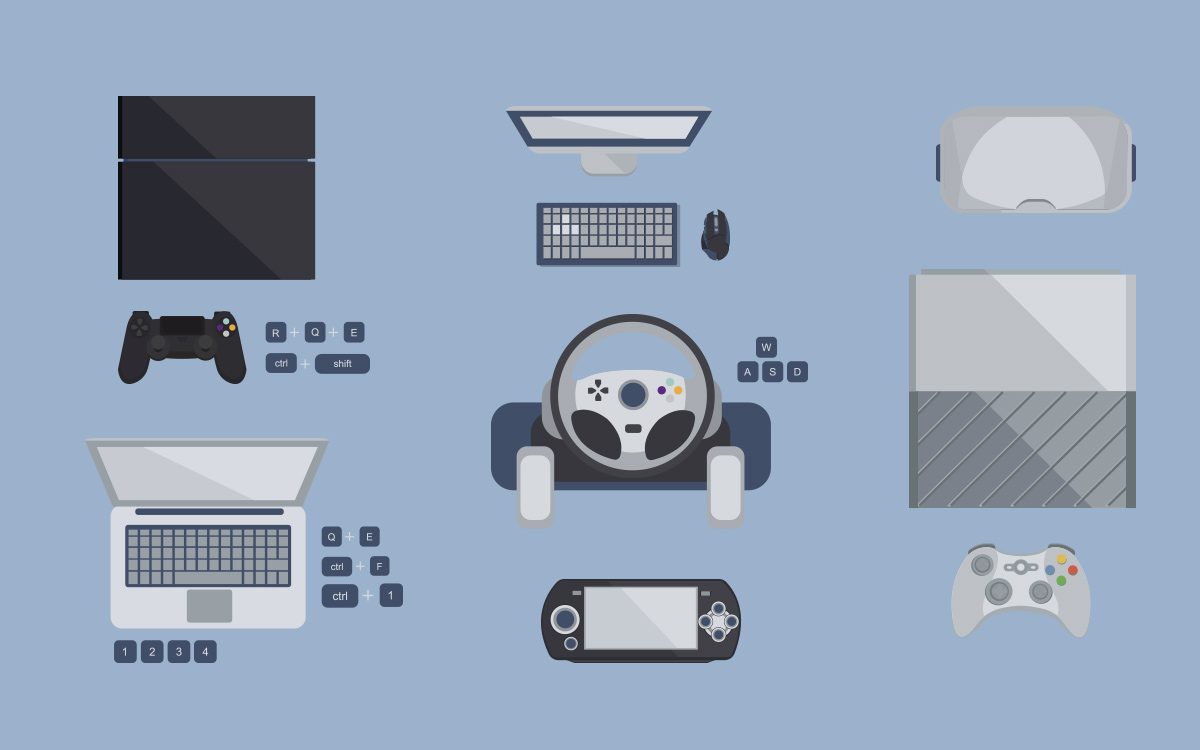 Best Gaming Consoles To Buy In 2020Know about the best gaming Consoles which ruled in 2019 because of their advanced features, HD quality, excellent performance and...

With Google highlighting words, “All will be revealed” and  “big plans for Stream”, the gamers have been in heavy anticipation for the unveiling of a new gadget to have some fun.

As per recent reports, a patent belonging to a yet unknown developer has come into the news, which is rumored to be none other than the Google Gaming Console fans have been waiting for. The console is said to be compatible with all sorts of devices, and thus, it would allow the user to play his/her favorite game on any Android-powered mobile device, and on any laptop or desktop via Chrome Browser.

The video begins with a series of gamey-looking corridors heading towards a glowing exit before you rocket into the glow at hyper speeds. Cut to a blackout, followed by a date & caption “Gather around” with Google’s ‘G’ logo. The 37 second video clip obviously doesn’t reveal much. But it does showcase various gaming environments that hinted the company’s upcoming game offering.

While it’s not completely clear what Google will announce at the event, but certain reports have claimed, that the search giant is working on a gaming hardware. The patent for the same is also making rounds on the Internet. It looks the designers have taken design cues from both PS4 Controller & Xbox One.

Since the event is less than a week away, all speculations have directly linked this newfound design patent to Google’s Console, which is currently codenamed “YETI”. It is believed that the console would be finally revealed in the Keynote event. The Console, which is reportedly to support online stream play for games, is one of the most expensive and resourceful projects by Google, and with such a hype already generated before launch, may strike right into the middle spot of the current players in the gaming industry.