Google Chrome’s Incognito Mode is one of the most popular mediums when it comes to keeping the Internet history a secret. It gives users a sense of privacy by temporarily disconnecting them from Google, Facebook, and Amazon accounts.

But what you might not be aware of is despite using the Incognito mode, some websites can still keep a track of the websites you’re visiting. The platform has huge loophole which allows web developers to detect whether you’re browsing in Incognito mode or not.

However, it looks like that Google is all set to improve its Incognito mode by making it completely secure!

What is the Loophole?

The issue involves the use of Chrome’s “FileSystem” API, which is basically meant to be disabled in order for users to use Incognito as intended. Any website can tell if you’re into Incognito by just checking Chrome’s API through using different tools & tactics. When they correctly detect it, they simply block your use of Incognito and can further track the website you’re visiting.

It Seems the Tech Giant is Working on a Fix!

Google is reportedly working to fix this loophole, by removing the FileSystem API entirely. Instead they are focusing on having a virtual file system that gets created in RAM when you’re browsing in Incognito. The new workaround will completely mimic the FileSystem API, but without saving any data and removing all the traces once user exits the Incognito Mode. 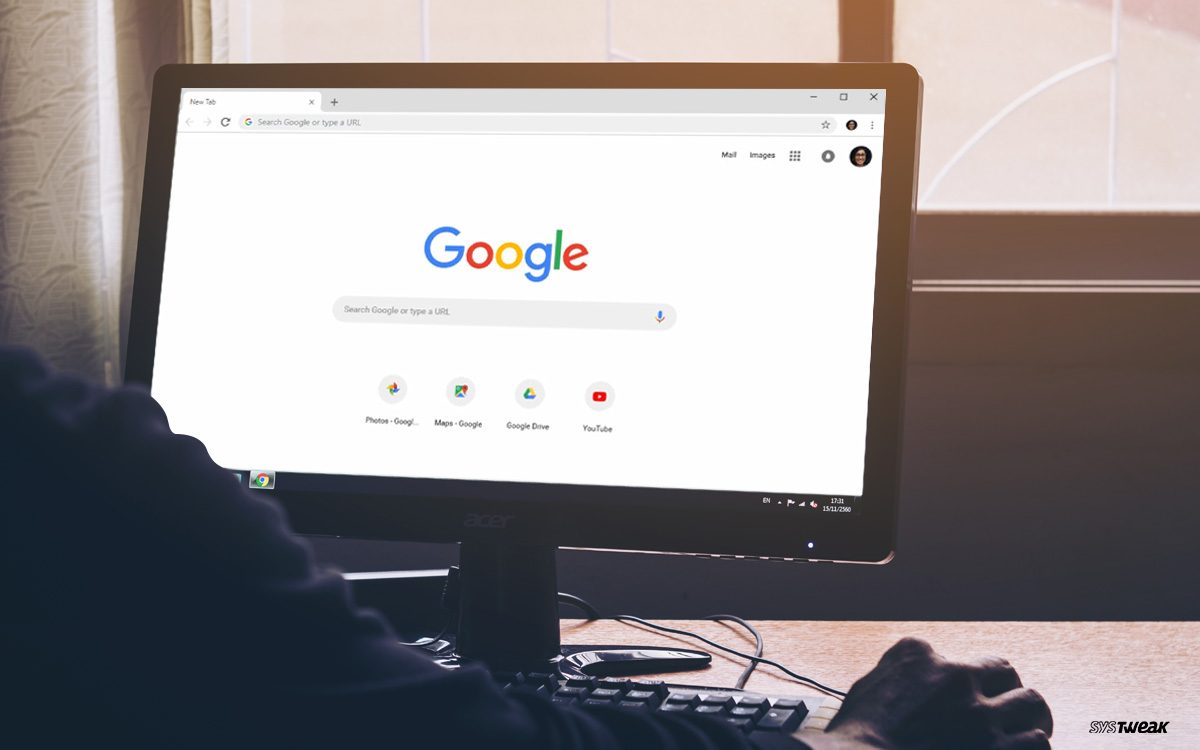 Google's New Chrome Extension Gives A Warning For...Google is launching its new Chrome extension what has the capability to alert you to change your prone passwords. Check...

What Google Aims For?

According to sources, the tech giant is aware of the tricks & tools that web developers are using to exploit user’s privacy by detecting which websites they’re visiting. The company is now finally addressing the problem with a new mechanism that would bar hackers to track your traces.

“Since there’s no adoption of the FileSystem API by other browser vendors, it appears to be only used by sites to detect incognito mode. By making this harder, hopefully the overall usage of the API goes down to the point that we can deprecate and remove it.” Explained by the tech giant in a recent blog post.

When we can expect the New Incognito Mode?

The new update is expected to be available in Chrome 74 which is only two version away from the current one. The company is currently testing the feature out in Canary, so if everything goes well, the new Incognito Mode would be available in April this year.