“Modern technology has become a total phenomenon for civilization, the defining force of a new social order in which an efficiency is no longer an option, but a necessity imposed on all human activity.” ~ Jacques Ellul

Google will roll out new policies for election ads in Europe soon.

WHY THE NEW POLICIES?

Google announced that it is about to release new policies in Europe to render transparency in political ads, as European Union elections are approaching. The search engine giant realizes that how misleading information is metastasized via internet services during elections. One of the sore spots is the lack of disclosure on who pays for these political ads.

In September, Google, Twitter Inc. & Facebook Inc and other ad companies have agreed to a joint code of conduct in Europe, vowing to fight fake news and spreading it online in Europe. As per the code, Facebook and Google pledged to use transparency tools for political ads in Europe following an initial rollout in the U.S. 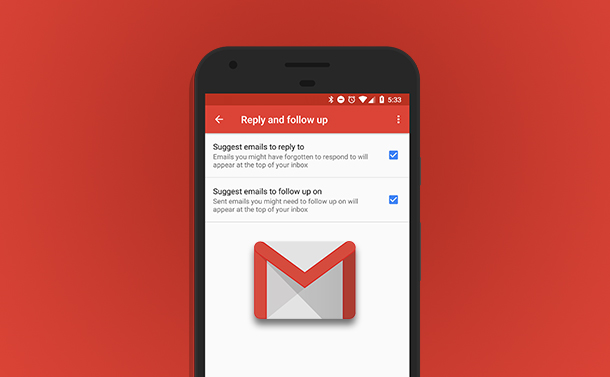 How To Disable Google’s Annoying Nudges FeatureIf you are bothered by the nudges of emails that you don’t want to respond or see, you can make...

WHAT ARE THE NEW POLICIES?

As European Parliament elections are approaching, European officials are anxious about Russian-backed campaigns, and their enactments. These campaigns use social media platforms to show support and promote parties which favors Moscow.

As per the policies, Google would want advertisers to submit an application and get it verified before they can pay for political ads. Facebook is also starting a similar procedure in Europe.

“We’re thinking hard about elections and how we continue to support democratic processes around the world, including by bringing more transparency to political advertising online,” Lie Junius, a Google EU public policy director, wrote in a blog post.From January 2019, political advertisers who want to run advertisements on Google services will need to submit documents including party registration document, or if they are citizens, then European ID. Also, the approved ads running will have disclaimers including the person who paid for the ads.

Google also mentioned that it would issue EU transparency report, with a searchable ad library. The report will have information including who is purchasing election ads, what amount is being paid for it, and also who are targeted.

The European Commission has stated that it will evaluate the implementation of new transparency measures until the end of the year, before determining if any congressional action is required.

In the next year elections, all the tech and ad companies will be fully functional and take part in the campaign against the fake news. Hope the efforts get paid off! 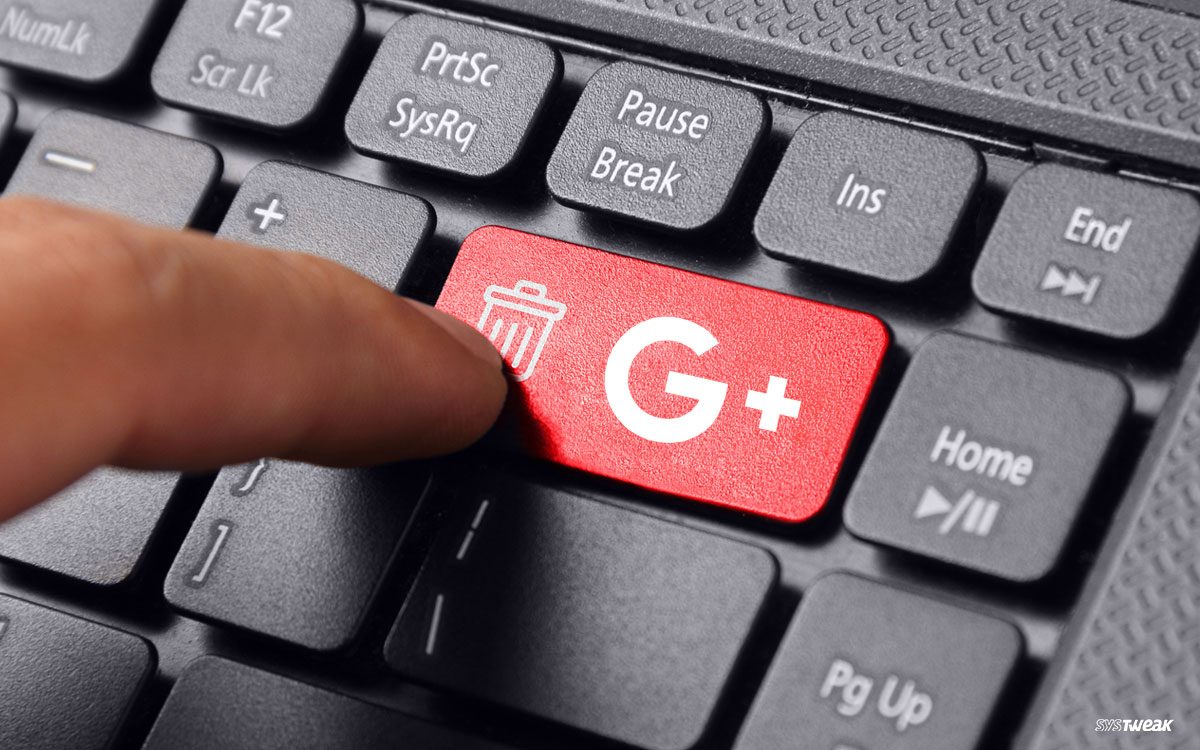 How To Delete Your Google+ AccountDid you know that Google has decided to shut down Google Plus for users? Read and know how to delete...

Google will list out the indoor layout of buildings to help you search for your lost device.

HOW FIND MY DEVICE WORKS NOW?

Find My Device is an application as well as web-based service which is created for locating, tracking, locking, erasing a lost Android device including your smartphones, smartwatches and tablets.

The feature is not new, well it has been here since for quite a while. However, Google is now bringing a collection of indoor maps to make it better.

The IT giant has been using this data to help users get through huge public spaces. Google has not disclosed the list of buildings so far. Google has patched up Find My Device and now it shows indoor maps to point out where you might have lost or dropped your smartphone or another Android device in a large building.

Google has collected the data of complex spaces such as malls, departmental stores and now putting it to use. So, now when you lose your smartphone, you could actually get a clearer idea of where to find the device. Moreover, this new update of Find My Device app comes with support for work profiles and added a few visual tweaks. 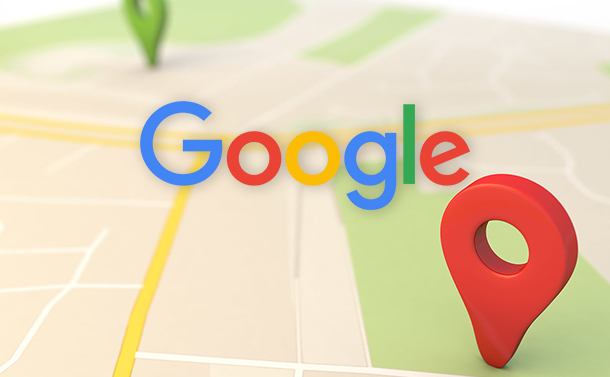 How To Stop Google From Tracking You On...Are you concerned about your privacy after knowing that Google Map may be saving your locations? Read to know on...

WHEN WE CAN USE THE FEATURE?

You can start using the feature starting today. From today, Google will provide indoor layouts of large buildings in order to help Android users look for their lost or misplaced devices. Google has updated its Find My Device on Play Protect service to display indoor layouts of buildings, helping users in narrowing down the search for their device.

You can update Find My Device with indoor layout maps for building with version 2.3 of the app and get it at this instant.