How Desperate Facebook Is For User’s Data? Next Target – TEENS!

Home » Tech News » How Desperate Facebook Is For User’s Data? Next Target – TEENS!

How Desperate Facebook Is For User’s Data? Next Target – TEENS!

Another Day, Another Facebook’s Scam Towards Violating Users Privacy!

Desperate for data, the popular social media network has been caught red-handed for paying teenagers $20 to install a “VPN Service” on their smartphones with the aim to gather information about their phone’s data and analyze all their online activities.

How Company Is Targeting The Users?

Facebook has been asking teenagers to sidestep the App Store and install a Research App known as ‘Project Atlas’ on their phones. This VPN application is much similar to Facebook’s Onavo Protect app that Apple banned & removed in August last year. Once users download this service, they’ll be voluntarily giving root access to network traffic and allowing the company to decrypt & analyze their phone’s activity.

Though it’s still unclear if Facebook was looking for some kind of specific data, but the company has simply violated the privacy policy of Apple by feloniously using the medium (App Store) to spread the app.

Apple has blocked Facebook from running its iOS apps!

The company says, “Facebook broke an agreement it made with Apple by publishing a “research” app for iPhone users that allowed the social giant to collect all kinds of personal data about those users. The app allowed Facebook to track users’ app history, their private messages and their location data. Facebook’s research effort reportedly targeted users as young as 13 years old”.

The company’s representatives further added, “Facebook has been using their membership to distribute a data-collecting app to consumers, which is a clear breach of their agreement with Apple. Any developer using their enterprise certificates to distribute apps to consumers will have their certificates revoked, which is what we did in this case to protect our users and their data.’” 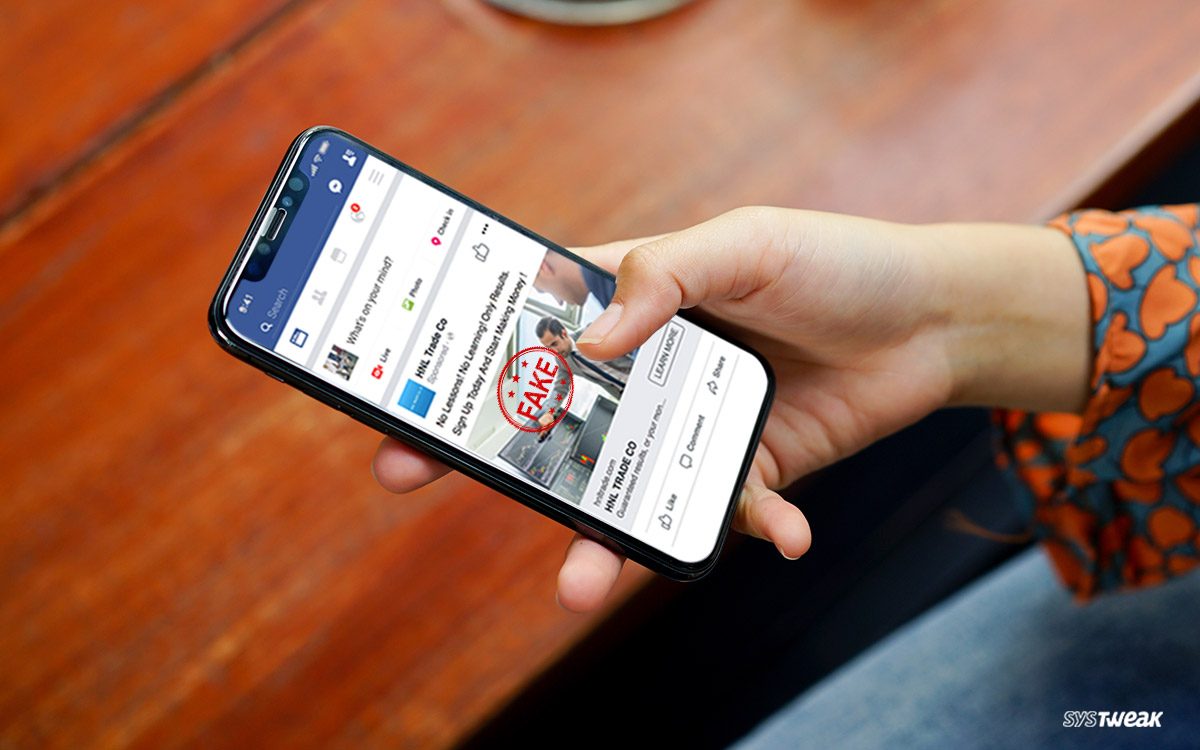 Facebook Opens Another War Room To Combat Fake...Facebook to create an independent board to review content before European Election to cut down on fake news and manage...

Facebook’s Response Over The Whole Scenario?

The company reportedly asserted that it was working on a ‘research program’ to learn about user’s smartphone habits and usage, so that they can serve them in a much better way.

“Key facts about this market research program are being ignored. Despite early reports, there was nothing ‘secret’ about this; it was literally called the Facebook Research App. It wasn’t ‘spying’ as all of the people who signed up to participate went through a clear on-boarding process asking for their permission and were paid to participate. Finally, less than 5 percent of the people who chose to participate in this market research program were teens. All of them with signed parental consent forms.”

The application has been running since 2016 and it is still available online as ‘Facebook VPN’!