How Much RAM Android Needs?

How Much RAM Android Needs

Whenever you start your search for a smartphone. The first thing you check is specifications, RAM size and mAh of a battery to be very precise. Every flagship phone launch, the RAM capacity of a smartphone is increasing, it has gone up to 10 GB as of now. Have you ever thought how much RAM is sufficient for an Android phone to work smooth?

In this post, we have discussed how RAM works and how much RAM Android needs to work better. Read On!

RAM (Random Access Memory) is used by your smartphone to contain data of active applications alongside the operating system’s kernel and the CPU. RAM reads and writes fast. For example, Snapdragon 835 contains 2MB cache for high-performance hubs along with 1MB low-performance hubs. The former holds the active data, the one which is used right now.

Random Access Memory stores data for a short duration of time and data stored in it can be written and read easily and quickly.  Data then stored in RAM is deleted when you turn off your phone. As soon as you turn on your smartphone, a small division of RAM is acquired and can’t be accessed by OS or apps.

How Does A Smartphone Use Its RAM?

RAM is mostly acquired by the app running on the phone as it mainly stores the data related to them. RAM is capable to run apps in the background without affecting the performance of a smartphone. RAM also stays active even when you are not using your phone.

This is how RAM is used by your smartphones. There are four layers

Kernel Space: Android phone operates on the Linux Kernel. The kernel is kept in unique kind of compressed file that’s derived into RAM while a device is turned on. This space contains drivers, kernel and kernel modules which manage hardware and space to cache data inside and outside of the kernel.

RAMDisk For Virtual Files: Some folders and files on the system tree are virtual. These files are pseudo-files inscribed to hold and boot things such as CPU speed data and battery levels. On Android, the entire directory is one of the pseudo file systems, so RAM is booked for them to make space to live.

Network Radios: Information related to radio settings and IMEI are saved in Non-Volatile memory, (memory which stays even when your phone is turned off). This information is shifted to RAM with the software which is needed to help the modem when your phone switches on. So, this space is taken by this.

GPU: Graphics adapter needs memory to work, which is called VRAM. As our phone utilizes integrated GPUs with no VRAM. That’s why system RAM is saved for this.

As you turn on your smartphone, the remaining memory of RAM is used by your operating system and apps. Also, a part of the remaining RAM is saved for things which require to be performed fast. That’s why available RAM in settings is never the same as the complete capacity of RAM installed on your phone. The entire RAM is available inside but a part of it is taken. 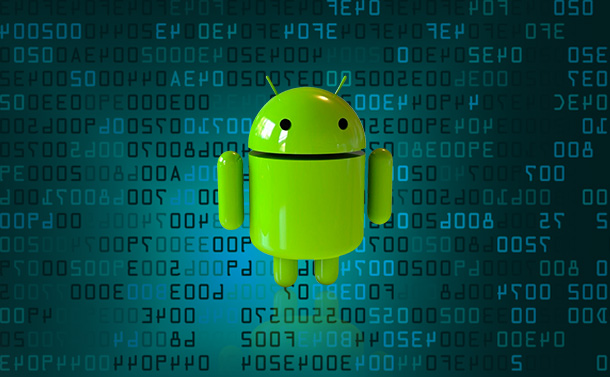 Android Cheat Sheet: Top 12 Hidden Phone CodesIf you think, you know your smartphone in and out. Well you’re wrong! We bet you have no idea about...

How Does RAM Function On Android?

To know all about how much RAM is needed on a smartphone, we need to take a look how RAM works. If you have worked on a Windows computer, then you must know that for a better performing device, the device should have free RAM.

Although, when the device is powered by Android, things work in a different manner. Android operates on the Linux kernel, which works with a different batch of rules than Windows PCs. In case of RAM, if there is free RAM, then it is wasted.

That’s why you don’t have to clean out RAM to get other apps loaded, as it is an automatic process. So, RAM is not a matter of your concern when it comes to Linux-based machines.

Having said that, little RAM space can also be an issue. As the system would not have sufficient space for the RAM to work, which will make apps running in the foreground or background crash. This issue was very prevalent with Android devices with Android version 5.x as it had an intrusive memory management as compared to the earlier versions.

As earlier most of the smartphones used to come with 2 GB RAM which is not enough for the apps to function properly. Multitasking on such phones can be a tough thing, as the apps on the phones would be crashing all the time. That’s why there was a need to increase of RAM.

We are not saying that having more RAM is a bad thing, but it is not groundless.

A smartphone with 10 GB RAM capacity seems to be a lot more than needed, when we are still using laptops with 8GB RAM or some of us have a laptop with 4GB RAM.

Doesn’t it seem too much?

An 8GB or 10GB of RAM is entirely unnecessary for a normal Android phone. Android phones such as Nexus or Android One can work fine with 2GB free RAM once the phone is turned on. Let’s compare Google Pixel phone and Samsung Galaxy phone. Samsung phone comes with a lot of extra features, that’s why it puts more load on the operating system, which requires more RAM to function smoothly. However, Pixel can work with less RAM and perform smoothly without putting a load on its OS. Due to these reasons, a different version of Android is designed for smartphones to run OS with low capacity of RAM.

So, a smartphone certainly needs more RAM than 2 GB to perform smoothly but certainly not more 10 GB RAM. As of now, 4 GB RAM works fine and some of the smartphones come with 6 GB works a little better. With flagship phone of OnePlus and Samsung adopting 6 GB/8 GB RAM, standards are rising continuously.

However, with the point be taken, as too much RAM is nothing, and smartphone manufacturers will continue raising the standards and but while purchasing a phone, you need to think of the potential of the RAM is more than enough for fast digital storage. So, check all the parameters and specifications before buying a phone, don’t let RAM be the only parameter to decide. 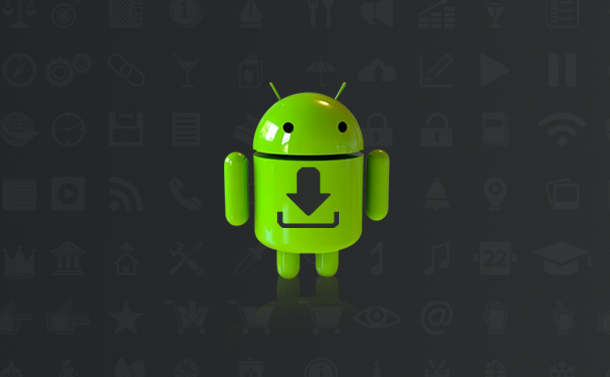 How to Open a RAR file on your Mac Computer

How To Stay Secure When Visit A Non-Encrypted Http Site

How To Stop Avast Browser From Opening On Startup