With technological advancement along with liberated imagination and creativity, there is always a new invention which could excite you to the core but scare you a bit as well. Not all the inventions or new things are accepted with opened arms.

The concept behind this is that people like to be in their comfort zone, anything challenging it could seem a threat to them. As not all of us are open to change, hence the fear.

In this post, we have listed some of the new technologies which freaked the hell out of the people.

Hybrid Cars has infiltrated to every vehicle be it luxurious sedans cars or minivans. Nowadays, most of the people are aware of the hybrids and its capabilities of superior fuel efficiency, but when the first electric & hybrid car hit the road people were worried about the unidentified perils of electromagnetic fields. According to the group of sceptics, these cars can affect the passenger and driver but now this myth has been cleared by researchers.

In the beginning, electricity was considered nothing more than a scientific curiosity. However, when the scientist was applying this technology to homes, and businesses with the motive of enhancing productivity and security, people reacted shady towards electricity. They also said it could be dangerous for children and women. As electricity will give advantages to people with bad intentions to find out easy targets who are not surrounded by people for help.

Why Pay for Electricity, When Nature is giving...

The first Commercial-In Car Radio was released in 1930 with the purpose, driver and passenger can hear the latest news and keep themselves entertain even when they are alone in the car. However, not everyone was happy with the invention because as per them having a car radio in the car can be distracting and cause life threat to driver and passengers. People believed that listening to the radio can confuse the driver from miss hearing the horn of approaching other vehicles and ambulance siren which can become a common reason of accident.

The invention of the telephone was exciting for everyone, but people paid more attention that if they get the telephone then no one will show up on celebrations like Thanksgiving and Christmas. In fact, a group of people also come up with other de-merits that telephone has the capability to attract devils and evil spirits, crazy, right?

Electric elevators came into use almost at the end of the 19th century. There were mostly used for business. Just like other inventions, the first reaction of people towards it was negative. They thought it is a room that can cause nausea, dizziness and suffocate them to death. However, some of the people also reported the feeling of dizziness while using the elevators.

When Nintendo DS hit the market, people were worried about their children because they thought predators might use the Pictochat feature to target their kids. However, it was just a fear of parents for their Nintendo addicted kids. There was no incident was mentioned by any of the Nintendo DS users. 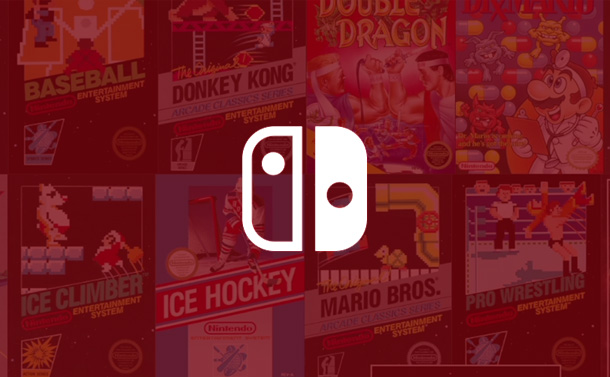 The first Walkman was rolled out in the United States of America in 1979. The aim of introducing Walkman to give a new listening experience to the music lover. Moreover, users can listen to music while walking across the street. However, the reaction of people was quite weird. As Walkman was considered a safety hazard because it might get you killed on the streets and create a distraction for people who often travel by foot.

So, these are some of the inventions that are still in use but didn’t receive a warm welcome. Different people reacted differently, some of the reactions were quite weird and unacceptable as well.

Not all the technological inventions could harm you, and live by the motto, Change is good!