It’s the budding stage of kids when they are between 3 to 5. An age when they start to develop and learn daily basics of life by what they see. And, at this budding age, all they should care about is games, studies and about their time to time meals.

But, it’s the digital era that we live in, so most of the preschoolers spend their time on phones by using several apps, then be it gaming apps, educational apps or some cartoon character drawing app.

However, some of the popular apps aren’t letting kids do their part. Instead, they pop up unnecessary and inappropriate ads on screen, which lets kids explore what they aren’t supposed to. This is done to extract data of device. It’s a way of creating a distraction for kids from playing and manipulating them to perform some backdrop activities.

In a recent study by researchers, around 135 kindergartens or preschoolers’ apps contain at least any one form of advertisement, which includes pop-up ads, banner ads, in-app purchases, and commercial characters. All 135 apps include both free and paid apps, available for Android and iOS.

Well, there are certain authorities and organizations continuously working on this issue, who surely would succeed. Question to ask is, how they trick kids into ad clicking, let us now look at the ways, how and what ways does popular apps use to trick preschoolers into ad clicking process.

It is one of the most popular way to advertise. Many apps use this ad technique, where a random ad appears on device screen. Now once the pop up appears, of course no kid age 3-5 would know how to close it. So, they just tap on it and that directs it to the home page or app page of product displayed in pop up ad. And, concern is that many of these pop-up ads contain malware, which could easily get device information and data. 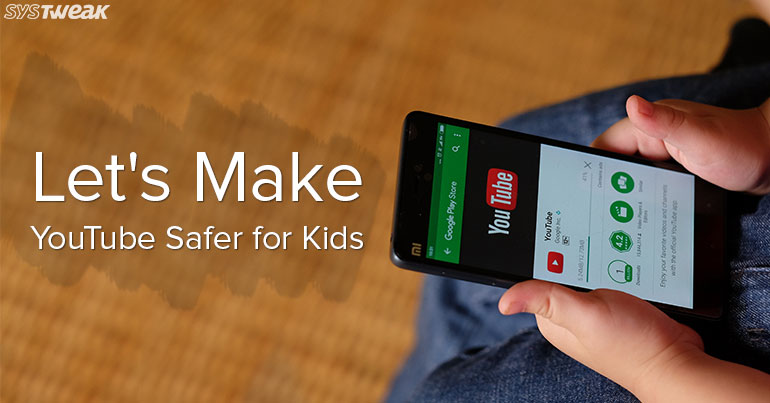 Few Tips To Make YouTube Kids Safer For...Do you think it’s safe for our toddlers to view inappropriate content in your absence? Here are few things you...

Some of the apps comes with in-app purchases. These apps show ads to buy in-app products. These ads then redirect to the payment page, and sometimes to third party app store page.

Banner Ads sometimes display irrelevant and inappropriate content for kids. Some of the games, play a demonstration video as well before the banner ad. It encourages kids to tap on the ad. One of banner ads that is being used in one of the app is titles ’10 Bipolar Facts to Learn: Search Treatments’. Now, what impact does this ad will leave on kid?

Yes, one of the most common way to advertise. Many of you might have noticed random cartoon characters popping up on screen while playing games. These are nothing, but a way to in-app purchases or some random third-party page. These ads make kids curious about the character, then all they have to do is press on it.

However, these ways definitely lead to exploitation of data and information. Also, advertising like this can leave an impact on child’s mind. Seems like the coming generation’s privacy is at risk, as they are unaware of the upcoming cyber threats that could lead them to a lot worse situation than ever. Many of the apps request users’ location as well.

To fight with this, we already have Children Online Privacy Protection Act (COPPA), which states how much information and data can be collected from children under 13.

One more step could be taken, as on TV, endorsement companies have to follow certain rules and regulations regarding advertisements for kids, similarly, certain rules for app developers should be marked. That should be implemented and used for apps that are made for kids aged 3-5

Make sure, you lock all personal and confidential information while handing over your phone to your kid. 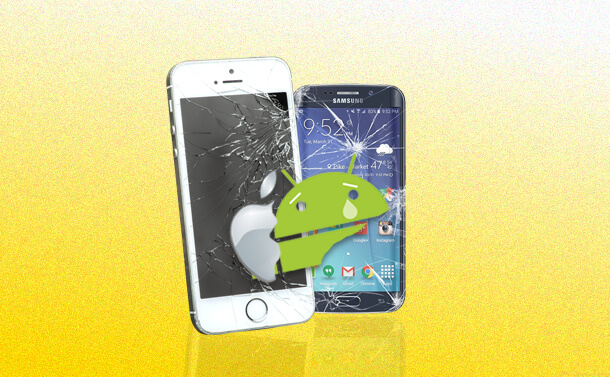 How to Unlock iPhone or Android Phone with...A broken device can cause you a lot of worries. Especially when the touchscreen stops responding. If you think that...
What Do You Think?
Responses