How To Check If Your iPhone Is Real or Fake?

How To Check If Your iPhone Is Real or Fake?

Have you come across a fake iPhone when looking forward to buying a used iPhone? If not, then you must be very lucky as there is a fair share of the market which deals with a cheap imitation of iPhone. Earlier, it was very easy to differentiate between real or fake, but given the technological advancement, manufacturers of these iPhones have mastered in cloning the iPhone. Whether it is the look, the size, button placement or Apple logo, down to every detail has been copied so meticulously, it is very difficult to differentiate.

Well, don’t worry there are other indicators to check to determine whether the iPhone that you have been shown is real or fake.

In this post, we have jotted down some of the indicators and ways to figure out whether the iPhone you are buying is a real or fake.

How To Detect If Your iPhone Is Real or Fake?

You can check whether your iPhone is real or fake by checking it on three parameters – performance, physical and system indicators.

The fake iPhone would have trouble in dealing with multitasking. Let’s say, if you open  Music app, and play your favorite song in the background. Now head to any other app such as open your browser, now notice how your phone works. If your iPhone is fake, it will not able to handle two or more than two apps at the same time, it might hang as well.

iPhone’s camera is another one of its finest quality due to great pictures with perfect lighting. However fake iPhones would be one with bad lighting and blur photos.  Despite the light and ambiance, the photos taken from the fake iPhones can be bad. So would be video recorded, the slow-motion video made.

Scroll to the Right and left of the home screen. With the fake iPhone, you will not be able to switch between screens easily and a response would be more than usual. 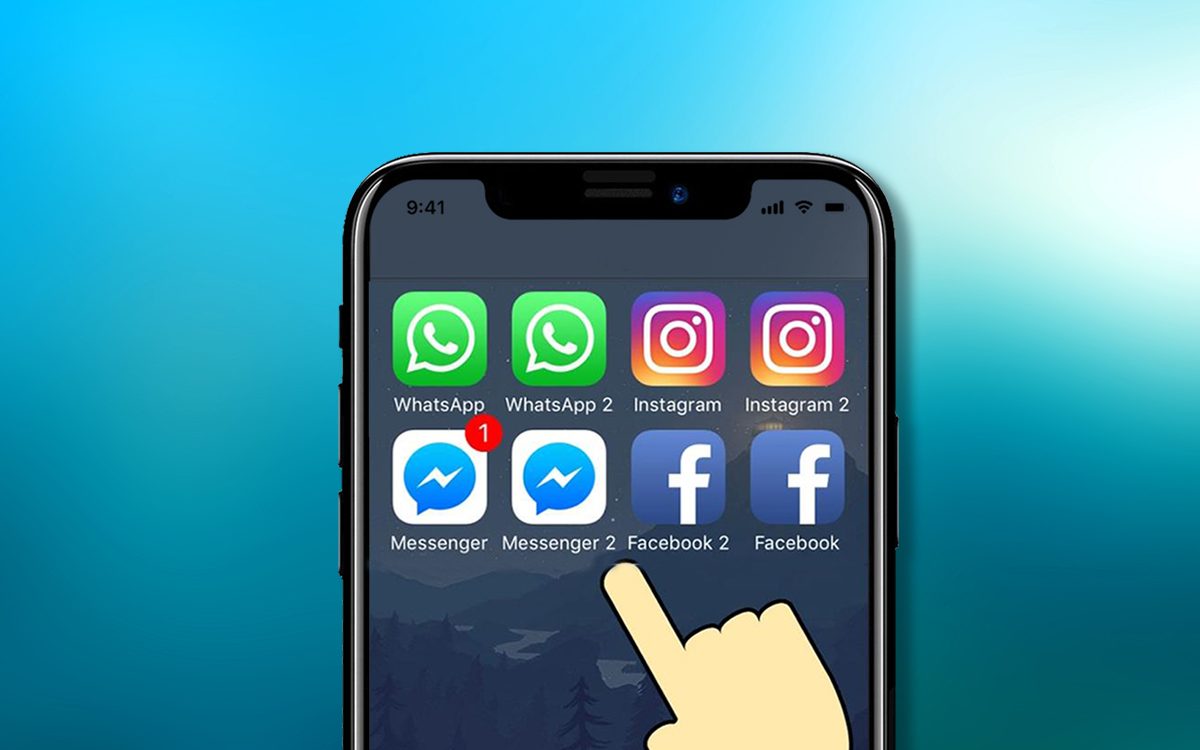 7 Best iOS App Cloners to Duplicate Apps...If you want to duplicate apps to use mltiple user account on iphone without jailbreak the you will need and...

Let’s check the physical indicators to check iPhone is real:

The screen of the iPhone is crystal clear and doesn’t get pixelated. iPhone screen also has a retina display with high pixel density, which makes the screen look vivid. Compare that fake iPhone, you would understand the difference.

iPhone Logo is one of the prominent features which makes it different from other smartphone companies. Look for the logo, if it is not on your iPhone, then it is a fake.

However, some fake iPhones could have a logo as well but you can identify whether it is fake or not. Rub your finger over the Apple logo, if you can detect a transition from phone cover to Apple logo, then it is a fake.

Another significant thing is to check the buttons on the iPhone. The Volume buttons on the left side of the iPhone with Sleep/Wake button just above it, Power button on the other side are the ones present. If you find any changes in the position of the buttons or one of them is missing then you are dealing with fake iPhone.

Although some of the fake iPhones have all the buttons in place, the feel of buttons is not the same, check for that as well. Press them and you might feel the difference, as they would miss the smooth fit and could be loose.

If the looks can’t determine the genuine or fake iPhone, then turn off the iPhone and restart it. Fake iPhone will start up with “Welcome” word on the screen while as you know the iPhone starts with Apple logo. You can also check the App Store icon to make sure that it takes you to the iOS store.

As you know the iPhone can only work with a single SIM. If the phone dealer boasts that you can use two SIMs on your iPhone, then that is a red flag. Also, the real iPhone comes with a label that says Designed by Apple California and assembled in China. 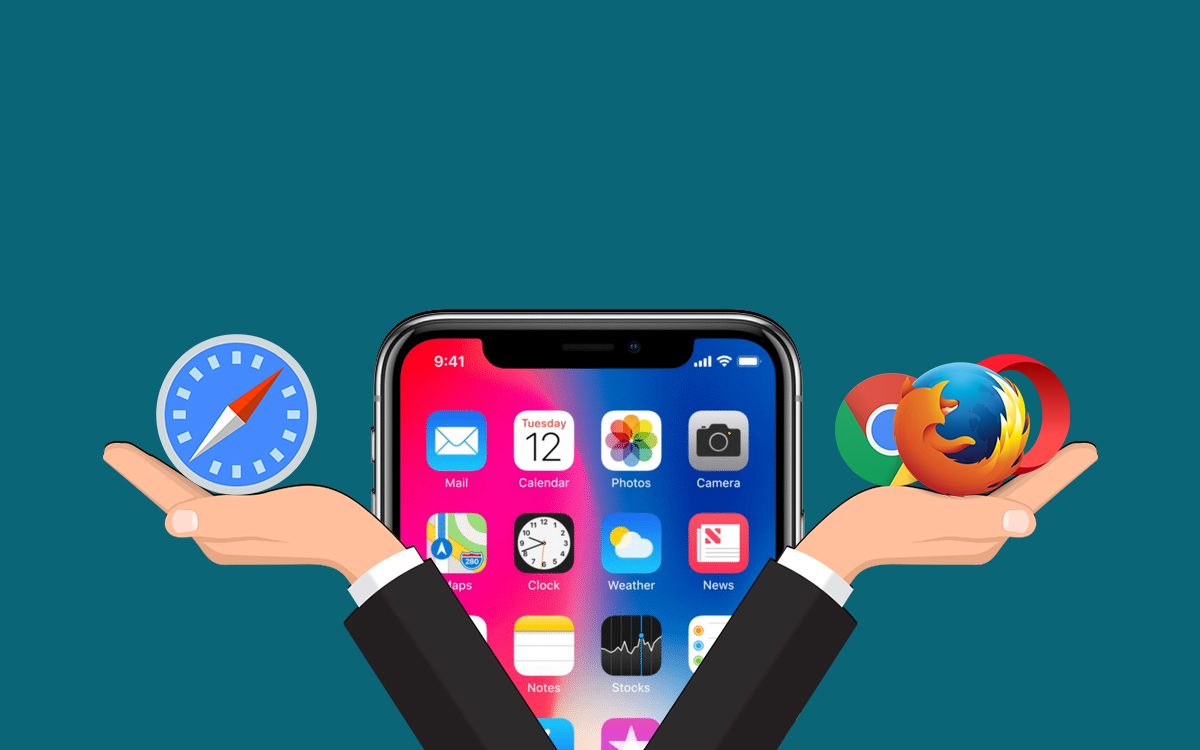 Best Browsers For iPhone 2020If you’re looking for a fast, lightweight browser that provides accurate results then here the list of the best browsers...

There a few system indicators as well to check whether the iPhone that you are using is real or fake, let’s check them as well:

Siri is the digital assistant of iPhone. It will not work on Fake iPhone so you can try to press the home button to bring it up, if nothing happens, the iPhone that you have is not real.

iPhone comes in variants 8GB(iPhone 5C only), 16GB, 32GB, and 64GB. A fake iPhone comes with a slot for a memory card to expand the capacity but the real ones can’t be expanded. If the iPhone that you are looking at comes with memory card slot, then you are dealing with a fake.

Connect your iPhone to your computer and sync it iTunes. If you are not able to connect it, and iTunes does not recognize your phone; then you have a fake iPhone.

If you have any application other than iOS ones, then it is undoubtedly a fake. Also, check inbuilt apps. The original iPhone comes with inbuilt iOS applications, such as Compass, Calculator, Photos, Compact, Settings, and Music. If any of the application is not there, then the phone could have been jailbroken. You can restore the iPhone to original OS and check whether it is a fake or not.

You can ask for Ask warranty of the iPhone. You won’t get a warranty from a certified Apple Store if it is a fake. 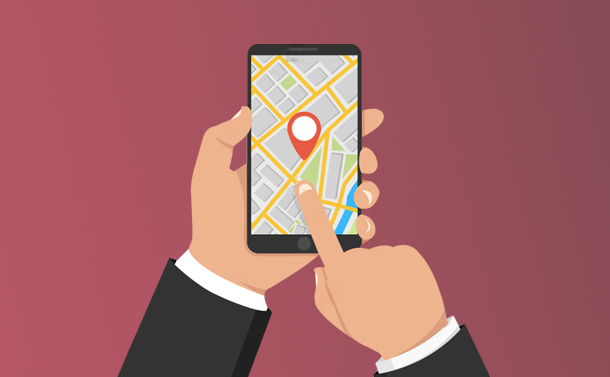 10 Best Package Tracking Apps for iPhoneHere are the 10 best package tracking apps for iOS that are worth checking out. With the help of these...

If you are being offered iPhone for quite a cheaper price, then it could a fake. So check all the indicators before purchasing.

Take the iPhone to Apple store to determine whether it is real or fake if you are confusing about it after running the aforementioned tests.

So, these are red flags or indicators to if your iPhone is real or fake. Try them if you are buying an iPhone.

How To Type Special Characters, Emojis, Accents In Windows 10

How to Edit Windows Registry Via Command Prompt

How to Fix Parse Error in Android: There Was A Problem Parsing The Package