How To Choose The Best VPN For Chrome

How To Choose The Best VPN For Chrome

While surfing the Internet, you definitely don’t want someone prying on your searches. Because this can reveal your personal identity to threat actors. Plus, switching across multiple broadband and cellular networks also pose a risk to our identity. Therefore, we need to take action to keep things intact. But how to do it?

For an attacker it won’t even matter what type of network you are connected to because they can breach it. This is when Virtual Private Network (VPN) comes in.

VPN: A way of securing your browser searches and protecting yourself from all sorts of hacking attempt during the course of your Internet journey on chrome.

Why VPN for Chrome?

Well, Chrome is the best and most widely used browser. Chrome’s supportive, user-friendly interface and handy mobile application is what makes it popular among users. Moreover, coming from Google, it just confirms that it’s stable and secure, and it’s best to navigate on Google using the browser offered by the company itself. Plus, all sorts of extensions and themes offered by Chrome, makes it the first choice for every web visitor. So, it’s obvious that you choose Chrome browser, and use a supporting VPN that will make browsing on it more secure.

VPN stands for Virtual Private Network. It creates a virtual or an unseen network to connect your device (which is running Internet on your preferred network), to another PC (connected to a different network and server).

What a VPN does?

Firstly, it secures your web session by encrypting it. So, any information exchange you make with the site servers would be encrypted. Then, it helps in using data more effectively by compressing the bandwidth of your connection. And most importantly, it helps protecting your identity and online addresses via disguising them. With a VPN, when you’ll be surfing on Chrome, you’ll be able to rout your network traffic through other servers at different locations. Since your location and IP address is now routed through some other server, you can remain anonymous on the web.

Plus, it has its own perks when it comes to surpassing geographical restrictions on web and avoid being tracked when accessing torrent sites.

But, to ensure that your chosen Chrome VPN does that all, you need to look out for some bullets so that you can make the best from it.

Free or Paid: Which version of VPNs For Chrome Works The Best?

It’s a matter of debate, whether free versions of VPNs work best for Chrome. Some might work quite well when it comes to setting up a virtual network and grant access to the web past the geo-restrictions over content streaming, application downloads, and torrenting. However, VPNs are not just used for this, they are used to protect you from information abuse and account hijacking, which is highly possible, especially if you’re using a public network. This is when Paid VPN for Chrome comes to play.

If you wish to install a Chrome VPN for safety, it’s better to buy the paid version of the chosen VPN on Chrome and not just rely on their free counterparts. There are a number of VPN software that you can use for Chrome on both Windows PC or Mac. You can choose from any of them, that suit your budget and your requirement. 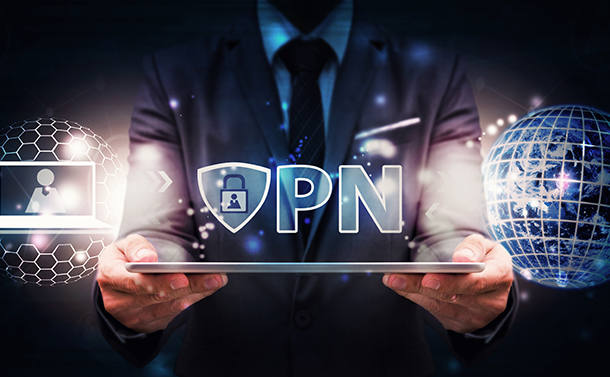 Is It Safe To Use Free VPN? What...Free VPN services let people to unblock websites while surfing the internet. It supposed to provide privacy and security for...

Why Avoid a Free Chrome VPN?

When choosing the right VPN, you might think; why should I pay for a service that I can access for free?

Free VPNs can have a few drawbacks which should refrain you from opting them for a long term use:

VPN Extension for Chrome: How Reliable Are They?

When it comes to protecting your system from unknown hackers, a lot of you sort to the easiest way to do so. And Chrome VPN extensions are the best means to do that. Chrome has a number of VPN extensions that one can add to protect from any sort of illicit attempt of a cyber attack. There are more than enough VPN extensions for chrome that you can find in the list. But do they work?

In a way, they do. But, they are not the best solutions out there. Firstly Chrome VPN extensions are needed to be chosen wisely. A number of them are from unidentified sources, and it’s not the right thing to add them to your browser to track all activity on it. And then, they don’t protect your activity on the entire network, but only the things that you do on Chrome. VPN extensions available on Chrome only encrypts the activity that you do on Chrome, however, if you use any other application that runs on an Internet connection, then these VPN extensions added to Chrome would not be acting anything on it.

And the VPN extensions that you can trust, mostly require subscription before you add the extension on Chrome. These extensions are supported by their system applications, which one has to purchase before using their Chrome VPN extension services. Therefore, it’s better to go for the app first than the extension you get for free. 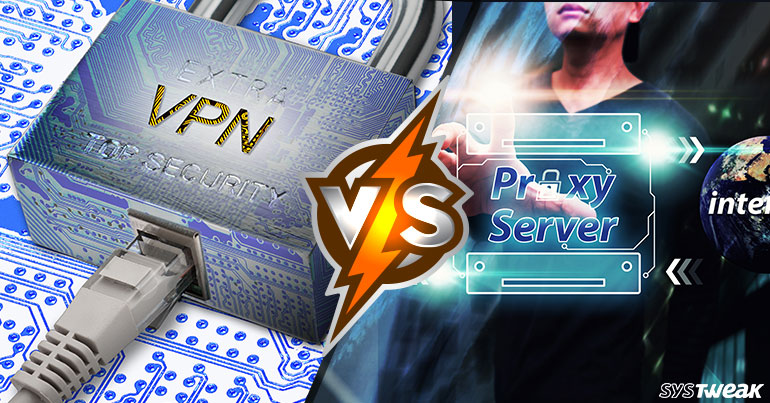 Difference Between a VPN And Proxy?Proxy and VPN both hide your identity over Internet, but when it comes to security then VPN is the number...

A lot of people choose VPN for Chrome surfing just to bypass location-based restrictions and to access banned or unavailable sites and applications. However, that should not be the only deal when you make that decision. Torrenting is fun and it allows you to access proxy sites without paying anything for them. Choose your VPN to secure your Chrome activities and network, not just for dodging geo-restrictions over accessing entertainment applications and channels.

Payments: Don’t Just Give Away Your Money

Before you pay for the entire year and settle down with a reliable VPN service for Chrome, it’s important that you cross-check its features and determine how helpful that Chrome VPN is gonna be. To do that, check for two things, a money-return option and annual payment facility. Most VPN service providers would offer you a trial period, during which you can claim for your paid amount if you aren’t satisfied with the services.  This way you’d know which VPN would be best for Chrome surfing.

Annual payments are another way to save money. Most VPNs are cheaper when you’re billed annually. So choose an annual plan to save cost and get the best out of your Chrome VPN.

If finding the right VPN to safeguard your Chrome activities is too much trouble, we recommend that you go ahead with our choice as it has all the facilities you need. NordVPN is a fine utility application to help you secure your network. NordVPN is supported by Chrome and most importantly, it has its own VPN extension for Chrome. If you subscribe to its services, you can integrate that extension with Chrome. Moreover, it allows you to enjoy a money-back guaranteed period of 30 days.

Plus, the annual billing plan would cost you $7/monthly only. It also has a special three-year plan for $3/mo.

So, a cheaper plan, a money-back period, annual billing option, and high reliability is all that NordVPN would give you. And since it has been supported by publishers like Wired and The Washington Post, it’s credibility is hard to question.

Choosing a VPN for Chrome is essential as in today’s world, your network security is vulnerable to new threats unbeknownst to you. With options available in form of VPN extensions on Chrome web browser, it has become a piece of cake, but again, all those extensions may not be trustworthy given their lack of credibility when it comes to developer sources. It’s important that you choose a fairly cheap but a paid VPN utility software for Chrome, and use it’s subscription-based extension only. That way, you’ll be effectively preventing your Chrome and other network activities from cyber threats.

How to Convert HEIC to JPG on Mac Easily

How to Resolve Kernel Power 41 in Windows 10?