Home » How-To » How To Close Unresponsive Programs On Linux

Linux is a sturdy operating system and often doesn’t face issues such as unresponsive or sluggish performance. However, at times, some of the apps could freeze upon you. You can either wait for them to respond or crash or you can kill those unresponsive apps.

There are a lot of ways which can be used to kill an unresponsive app. In this post, we have listed some of the best ways to deal with unresponsive applications. Let’s get started!

This is the simplest way to close an app, the conventional way is clicking X or close button to kill an application. Whenever any application becomes unresponsive, the first thing to do is quit or close them. For that, you need to click X located either right or left side of the application window.

System Monitor is a utility on Linux which shows you currently running processes along with file systems, and resources.

If you have an unresponsive app at your hand, then you can locate it under the Processes tab and right-click on it. On the context menu, you get three options: Stop Process, End Process, and Kill Process

With Stop Process, you get an option to start it later.

End Process closes a process and ends the application, deleting temporary files in the process.

If none of the above options works, click Kill Process to close the application.

It is better to use these options in order to deal with unresponsive programs. 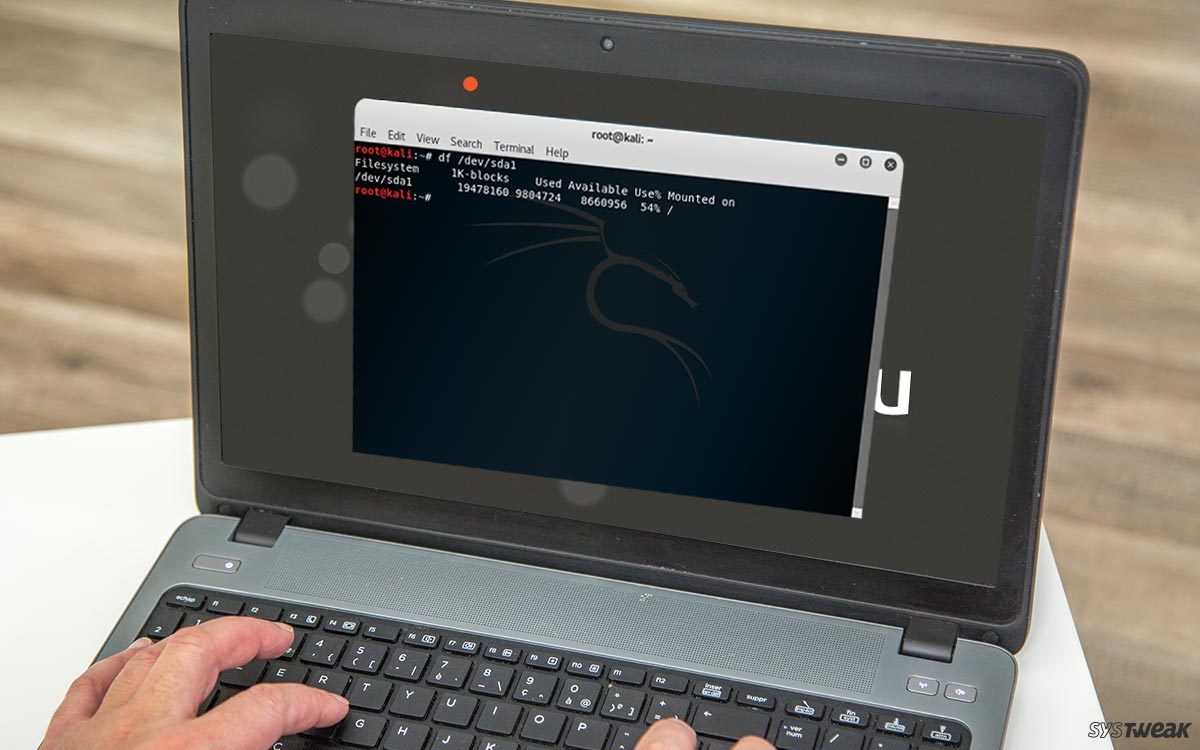 How to Check and Manage Disk Space in...

If you can get nothing to come up and everything seems to freeze, then you need to launch Terminal. Press CTRL+ALT+T to get Terminal up. There are a few commands which can be used to close an app.

Replace the process name with the app that you want to close.

Once you get a process ID, you can type this command:

This will close the application in a instant.

Alternative method: You can use pgrep command to get the process ID

Once you get a process ID, type the pkill with the process ID

This will close the frozen app in a few seconds. 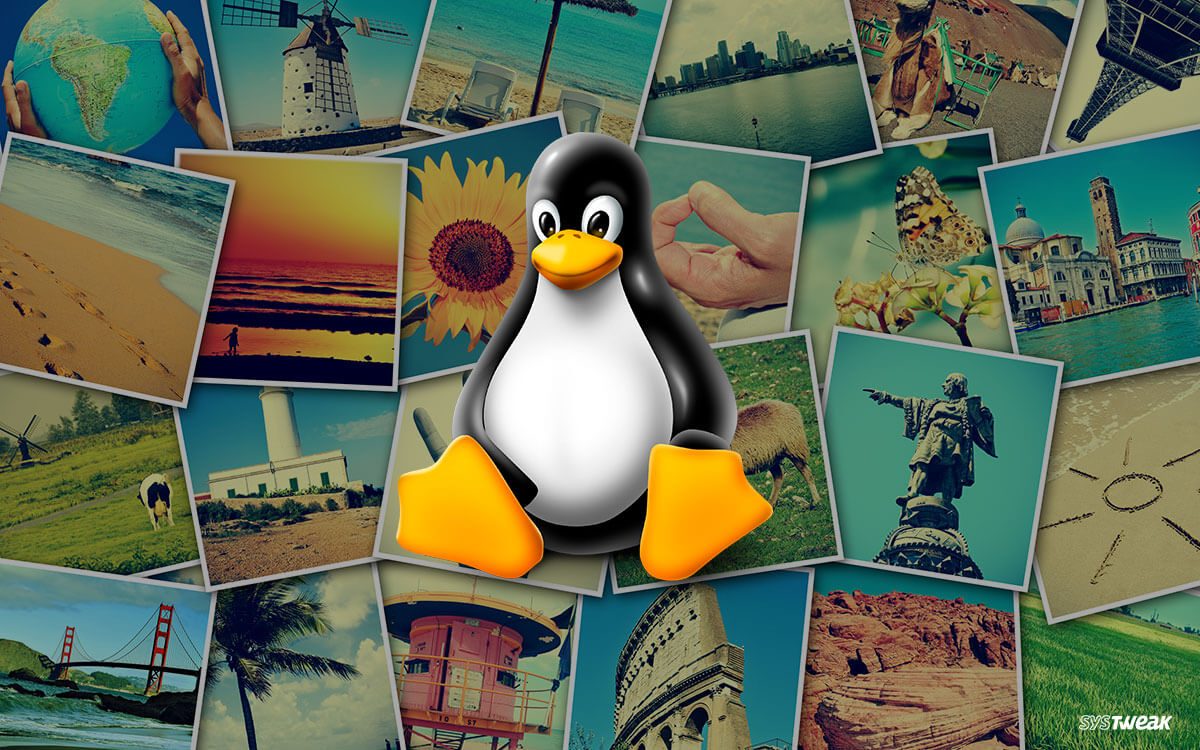 If none of the commands worked, then you can use Killall command to get rid of unresponsive apps. This command will close all the instance of an app. For example: if you have more than one window of an app opened, it will close down all of them.

This command will kill a program easily, however, it is recommended to use the command when absolutely necessary.

So, now that you know how to deal with unresponsive programs, next time you have an app that doesn’t close, use any of the methods to close an app. Also, if you have face this situation very often then it is recommended to upgrade your hardware to doublecheck whether the things are fine.

Liked the article? Please mention your thoughts in the comments section below.