How To Convert Any Video Games Into A Raspberry Pi Video Game?

Home » Tech News » How To Convert Any Video Games Into A Raspberry Pi Video Game?

How To Convert Any Video Games Into A Raspberry Pi Video Game?

Want to enjoy retro gaming or modern gaming on your Raspberry Pi? There are several games, old and new you can enjoy using your Raspberry Pi device. Amazing, isn’t it? You don’t need to buy modern console games to play your favorite games.

In this article, we are going to show how you can convert almost any game into a Raspberry Pi video game. Read On!

There are 6 different ways to enjoy video games on Raspberry Pi. you should know that playing games is not limited to x86 systems or Linux users. Even with Raspberry Pi, you can play several games by following some instructions.

These six different options will bring a considerable amount of great gaming action on Raspberry Pi. Read further to know more about them.

You can also DOSBox to play conventional PC games. DOSBox is Microsoft’s (MS-DOS) emulator, which was introduced before Windows 95. You can install the software on Raspberry Pi and then install regular games on it.

With these option, you can revisit classics such as Civilization games, Sim City and F117A Stealth Fighter. However, there are more than 2000 titles available for MS-DOS. Therefore, there are lot of Raspberry Pi games that can be keep you entertained.

Note: Many of these classic games require a mouse and a keyboard. They cannot be controlled via a game controller. 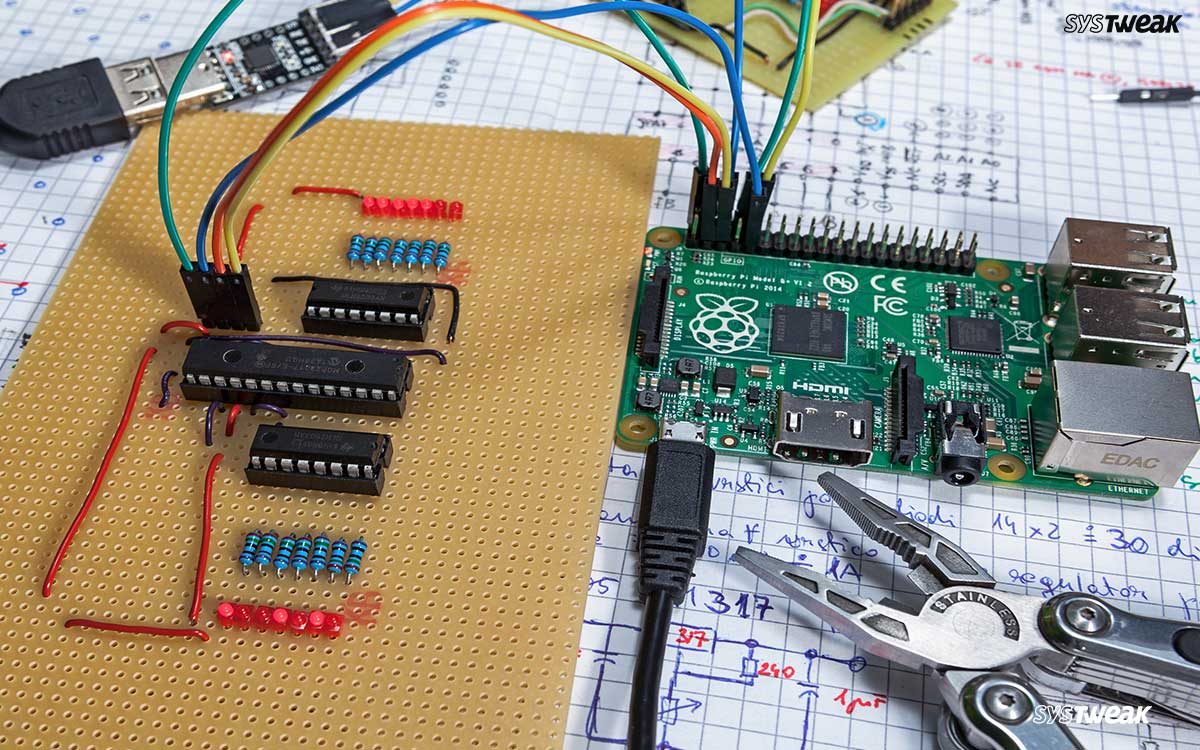 10 Best Raspberry Pi Projects 2021With the help of Raspberry Pi and its many varied uses, one can come up with a variety of projects...

Using Raspberry Pi to play retro games is not a new thing. As a matter of fact, it’s certainly one of the best uses of raspberry Pi.

You can use individual emulators according to the platform. However, it’s recommended to to use a retro gaming suite that supports all emulators. Some of them can be set up as disk images whereas some are available in the form of applications that are executable on various Raspberry Pi operating systems. In a nutshell, there are many raspberry Pi retro gaming systems available.

Some of the games are available as open source. Thus, they can be ported to different platforms, which means that these games can be developed in a way that they are compatible to Raspberry Pi. Some of the games that are compatible to Raspberry Pi are Star Wars Jedi Knight II: Jedi Outcast, Quake III and Doom. You just need to download, install and play.

You can have fun with several games that are exclusively created for Raspberry Pi. For example, Minecraft PE that is preinstalled with Raspbian. Developers use Python language to develop Raspberry Pi games. They are available at pygame.org. You can even find Raspberry Pi video games using the Add/Remove Software feature. 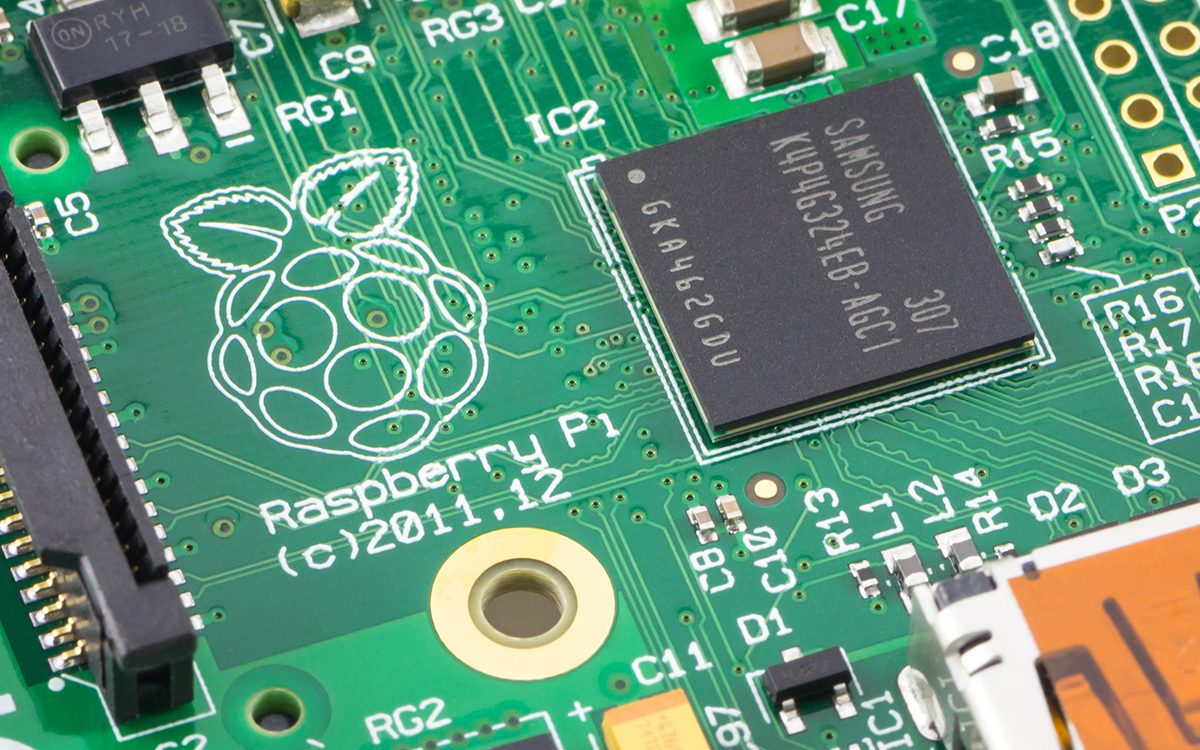 5. To Play PC Video Games On Raspberry Pi, Use Wine And Exagear

With Wine, you can play few Windows based games on Raspberry Pi. Although Windows application layer program for Linux isn’t compatible with ARM systems, it can be executed with the help of Exagear’s software. Hence with small arrangements, several Windows-based PC games can be run on Raspberry Pi device.

Many older Windows-based games do not run on modern operating systems. Hence, Raspberry Pi is a good option to run those games and relive the experience. 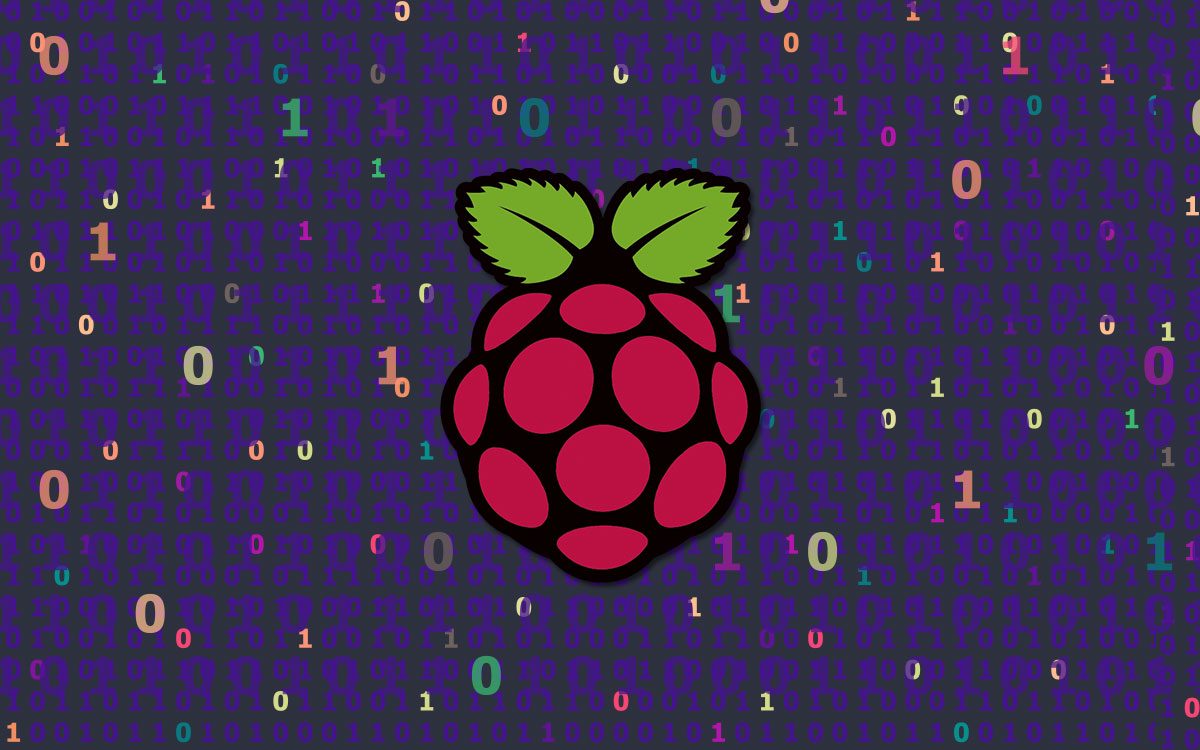 5 Best Programming Languages for Raspberry Pi In...Raspberry Pi is one of the best tool for programmers of all ages to work on. One can use multiple...

Every method discussed above can be implemented on Raspberry Pi 3 or later. It will transform your Raspberry Pi processor into an amazing gaming console.