How to Create Your Own Memoji in iOS 12 Beta

How to Create Your Own Memoji in iOS 12 Beta

Finally, the wait is over and the beta version for the most awaited iOS update is out for the users to download. The new update brings several amazing features that you were looking for in iOS devices from a long time. But there is also something that was not expected. Apple is now taking Animoji to the next level with Memoji. Simply put, Memojis are Animojis that look like you.  Yes, now you can keep sending crazy videos to your friends using your own face. So, if you are few of those early birds who have installed iOS 12 Beta on their iPhone X, then here is how you can create Memoji. 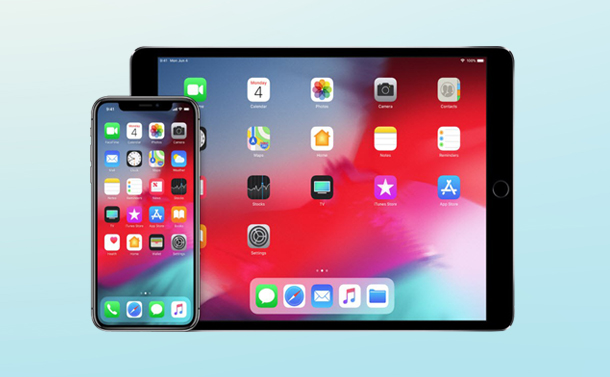 How To Install iOS 12 Beta Version For...If you want to know how iOS 12 will work before it officially comes out. Then check this out to...

So, what are you waiting for? if you are using beta version of iOS 12 on your iPhone X then hurry up be the first among your friends to post your Memoji. Maybe Apple will add some new ingredients to Memoji on iOS 12 in the coming updates. Snapchat users are already familiar with a similar kind of thing which they call Bitmoji.

If you have created your bitmoji for Snapchat then you will not face much issues in creating your Memoji for the first time. Transform your face into a talking Memoji which will have all the real expressions and send something more than a normal voice message.