How to Customize the Control Center in watchOS 5?

Home » How-To » How to Customize the Control Center in watchOS 5?

How to Customize the Control Center in watchOS 5?

Apple Watch got Control Center with the release watchOS 3. However, the restriction of not being able to customize Control Centre irritated many users.  At WWDC, Apple announced the new OS for Apple Watch, watch OS5. With the new OS, new features and changes have been introduced. One of the changes is being able to customize and edit the Control Center according to your preferences. You can even add water lock, LTE shortcuts and more to the Control Center.  If you don’t have a developer account, then you can’t take the advantage, until the public update comes.

In this post, we will discuss how to rearrange Control Center icons to get your most used items at the top for quick access.

Sadly, we can’t entirely remove the undesirable options available in the Control Center, however, you can shift them to the bottom of it.

In this post, we have listed steps to change or rearrange Control Centre in watchOS 5. Along with this, we have also listed common issues of Control Center and their fixes.

So, let’s get started! 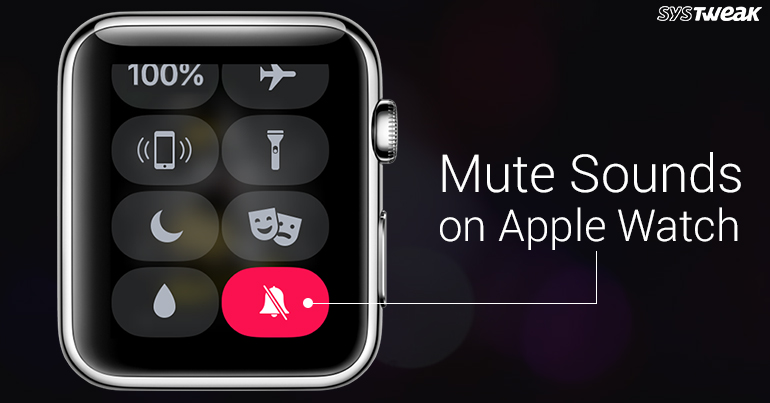 Control Center Crashes: It is advised to perform a hard reboot on your Apple Watch or simply restart it. To do that, Press and hold the side button along with Digital Crown button, till the screen turns black.

Control Center Freezes: If while working on Control Center, it freezes, then open Settings app on the wearable. Locate General and then Reset. Now tap on Erase All Content and Settings.

Alternate method: You can resolve the issue by using iPhone as well. Locate Watch App on iPhone. Then go to General, then Reset. Look for Erase Apple Watch Content and Settings option and tap on it.

In this way, you can simply change the position of your Control Center icons and get access to the items you frequently use with ease. Rearrange the icons and place all the important and frequently used icons at the top and leaving the useless, However, it doesn’t let the user remove the Control Center items as it allows on iPhone.

How to Unpair and Reset Apple WatchWant to pair your Apple watch with your new iPhone. Here is how you can unpair it from your old...
What Do You Think?
Responses