How To Customize Your Windows 10 Taskbar

How To Customize Your Windows 10 Taskbar

Windows taskbar is the space on your Windows desktop to keep your frequently used apps alongside currently open apps. You can make changes to the appearance, size of icons, size of taskbar itself and more. Moreover, there are other modifications that can be done to the taskbar to make it more useful.

In this post, we have discussed how you can customize Windows 10 taskbar.

Change The Position Of Taskbar

The basic thing that you can do with Taskbar is to move it around. The taskbar’s default position is at the bottom of the desktop screen.You can change the position of the taskbar by clicking on empty space and dragging it to the preferred location, provided Lock The Taskbar is not enabled.

You can also move the taskbar through a pop-up menu.

If you want to make other changes, don’t close the Taskbar Settings page as there is so much more 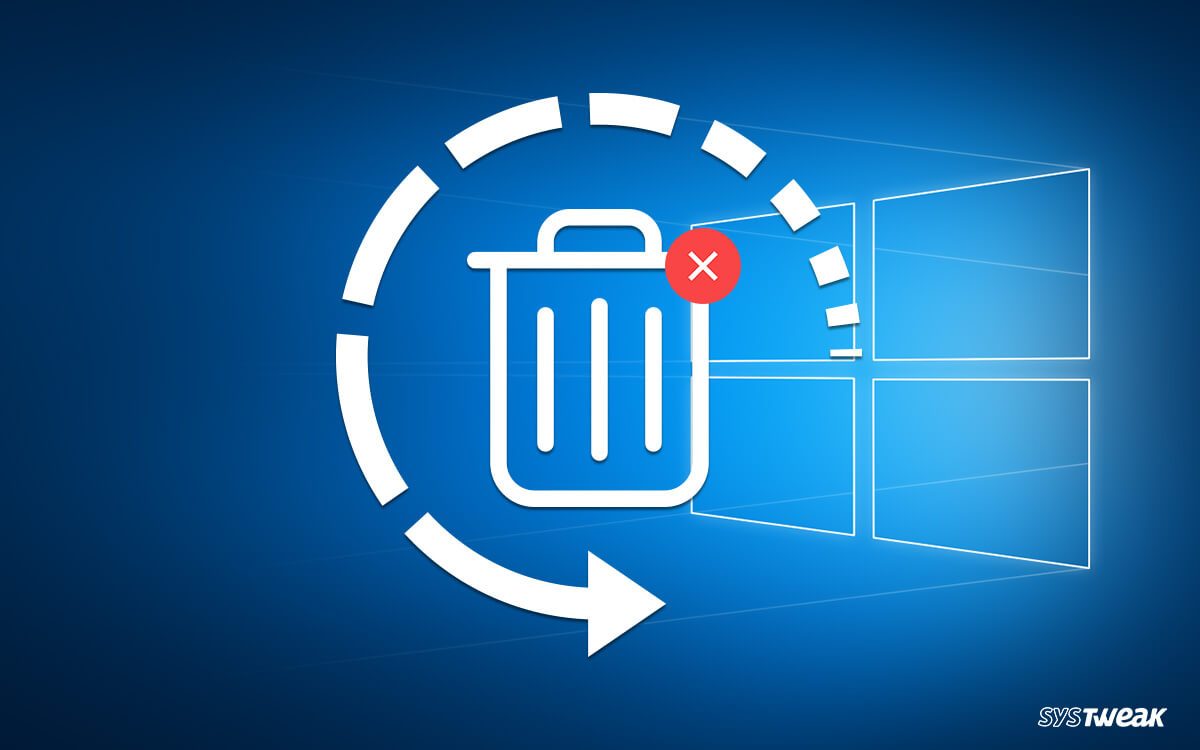 You can also hide its tablet mode. For that “Automatically hide the taskbar in tablet mode” So now the taskbar will only appear when you hover the cursor on it.

If you want a lot many icons to show up on the taskbar for easy access. You can enable option “Show small taskbar buttons,” and icons’ size displayed on the taskbar will get reduce. You can get to the usual size by turning off the option.

Peek To Preview The Desktop

To have a look at the desktop without minimizing the opened Windows, you can enable the option saying, “Use Peek to preview the Desktop when you move your mouse to “Show desktop button at the end of the taskbar.” From now on, whenever you take mouse to the extreme right end of your computer screen, it will show your desktop and as you move it away, your desktop will hide again. 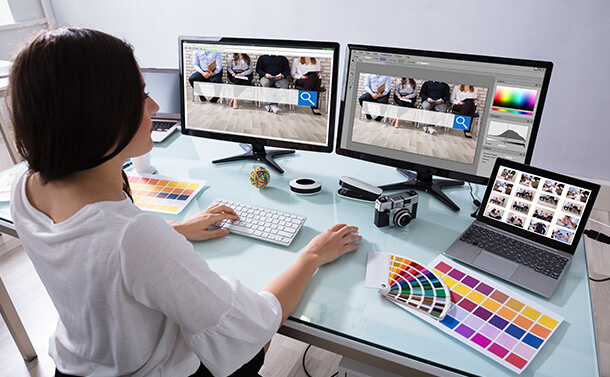 How to Connect and Use Multiple Displays on...Configuring multiple display on Windows 10 is not a problem. You can easily configure display settings for this right click...

You can arrange and make all the icons to apt on the taskbar. Go to Taskbar settings window, navigate to “Combine taskbar buttons.” Select drop-down menu to get options such as, “Always, hide labels,” “When the taskbar is full,” and “Never.”

First two options mean Windows will merge numerous open files from single app into one icon. When you will take the cursor to that button, you can get the list of the files that are open.

With “When Taskbar is full” shows individual button for every file you open. When the taskbar is full, the separate icons will be merged into one and you can get the list. If you opt for “Never” it implies that the taskbar buttons will never get merged.

On the following windows, you can enable or disable icons which you want to see or hide in System Tray in Windows 10. 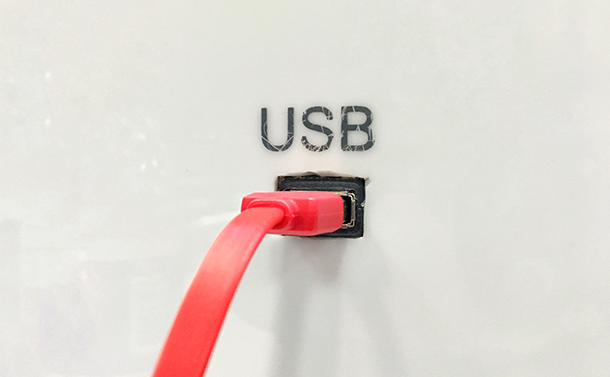 How To Enable/ Disable USB Ports On Windows...If you want to enable or disable USB ports on your Windows computer to keep a check on who can...

You can click on “Turn system icons on or off.” on Taskbar settings and toggle on or off the icons you want in system tray. So, in this way, you can customize Windows 10 Taskbar. Try them and let us know if they helped.

iMessage Activation Error : Why & How To Fix?

Setting up Chromecast to connect with TV, Android, iOS, and Mac

Steps On How To Remove Bing From Chrome Browser

How To Get Disney Plus For Free?