How To Easily Transfer Files From Android To PC

How To Easily Transfer Files From Android To PC

What you do when you need to share files between these devices? Those who need to share file between their Android phone and PC frequently know that the process involved is daunting! Yes, you can always use USB cable to serve your purpose, but have you ever thought of finding alternatives for the same? If you are looking answer to “How to transfer files from Android to PC without hassles?” then you are at the best place to know about them! Go through the list and know about the Android file transfer apps!

How To Transfer Files From Android To PC

It is the most popular that is used for moving files from Android to PC! It has been featured in PCWorld, Gizmodo, XDA, and many others because it is efficient in accessing your Android or Tablet from your PC for free! It can also be used as mirroring app as it can cast your small screen to PC! The best thing about AirDroid does not ask you to root your phone and has plethora of features as well. 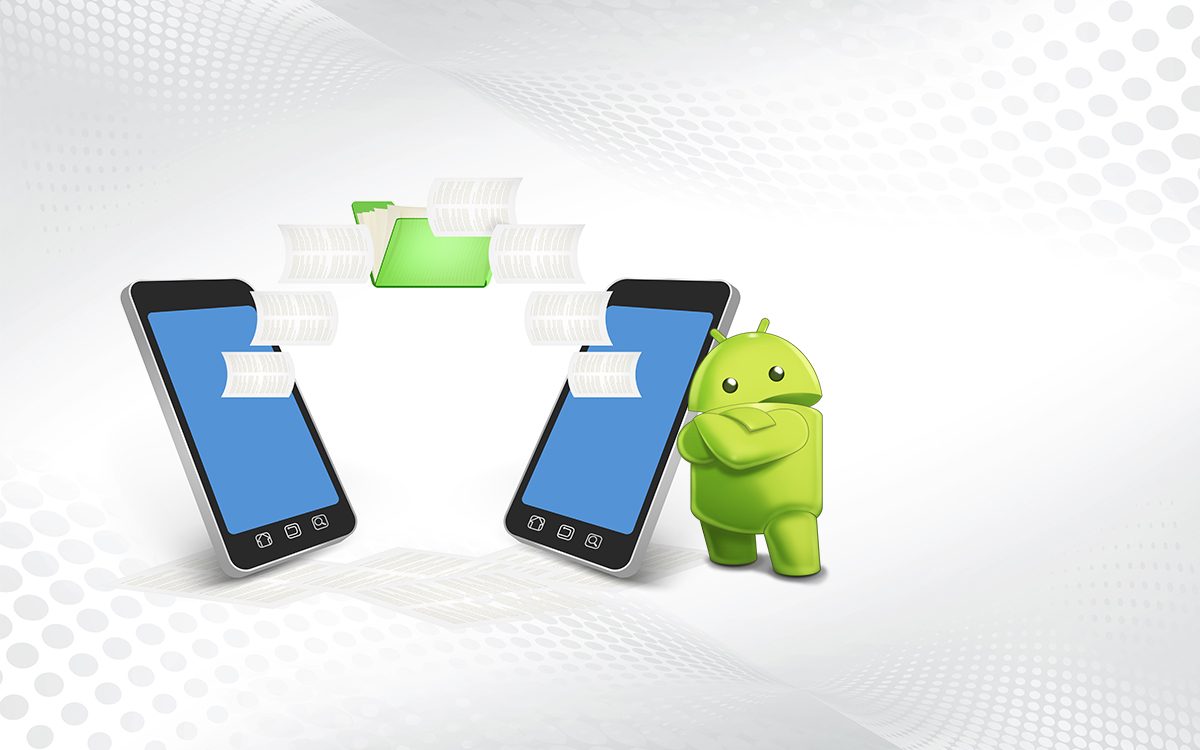 10 Best File Sharing Apps For Android 2020...Want to know how to transfer data without USBs and cables from one device to another? Want to how to...

If you have connected all your device to same network, preferably WiFi, then you can use Feem as well. This app has reputation of efficiently sharing files between devices that are connected over the same network! Using this, you’ll eliminate the need of emailing the files, hunting for USB or doing anything that is inconvenient! All you have to do is launch Feem on both sending and receiving device! You can transfer files from one phone to other, from phone to Pc or vice versa.

According to CNET, Pushbullet is an app “you never knew you needed.” It can help you share files between Android device and PC. Also, it has various other features like provision of texting from PC, dismissing notifications from both your devices at once! It even has a channel which can be visited in case of any confusion! This one is definitely one of those Android file transfer apps that are worth giving a try!

It helps in transferring files from one device to another and works well huge files! It works like cloud services which store everything at a place and then gives you access to work on them from any device! It is more or less like private cloud that is at your service disposal! Moreover, there are several other features in Resilio Sync! You can download it from here and seamlessly transfer apps from one device to another despite difference in their operating systems! 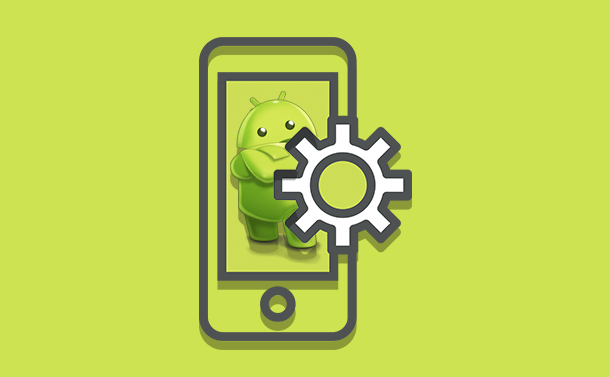 Android Settings To Save Battery, Storage And TimeGet to know all about the features of Android that help you save time, storage and battery automatically without doing...

This is yet another app that will help you move files from your Android device to PC! It works on similar phenomenon like Feem! It transfers your files using WiFi and thus you’ll need the app on both sending and receiving device! Also, this one can be used as screen mirroring app for casting your screen on big screen!

There are several other applications that use similar concepts but don’t work as expected! However, if you do not want to use Android file transfer app for this purpose, then there are other options as well! For instance, you can use Bluetooth, or your SD card, also the cloud services and emails work fine unless the size of file doesn’t exceed their limit!

We hope that now your dilemma of “how to transfer files from Android to PC?” has been resolved! What do you think? Let us know your views in the comments section below!

Quick And Simple Steps On How To Clear Cache And Cookies In Chrome?

How to Use Google Classroom and Everything to Know