How To Fix NTLDR Missing Error?

How To Fix NTLDR Missing Error?

It is a well-known scenario for many Windows users – you switch your PC on, wait for Windows to boot… and all you get is a black screen with a cryptic “NTLDR Missing” error. For most PC users who are not very computer-savvy, this is a horror scenario. They panic and resort to reinstalling Windows completely or have to call in expensive tech support. However, in reality, this error is not as bad as it sounds, and in most cases such situations can be resolved without any drastic measures.

Let us look at the possible causes for NTLDR errors. First, what is NTLDR, and why do you need it? “NTLDR” stands for “NT BootLoader”. It is a piece of software in Windows operating system versions, that is based on NT kernel like XP, NT, and 2000. It is designed to boot a Windows system from a partition on your hard drive, and usually resides on your primary hard drive, in the main Windows partition. For it to work properly, at least these two files MUST be present on your primary Windows partition: – 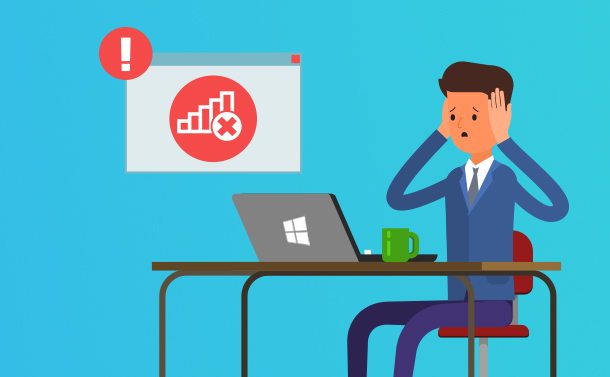 How to Fix Error 651 in Windows 10Error 651: The Modem (or other connecting device) has reported an error.” This is a common problem experienced by Windows...

As the first thing you do, you must check whether your main Windows system partition is accessible and contains those two files. This may sound easier said than done, since you probably cannot boot the PC in question right now. However, there is help for that – today there are numerous 3rd party booting tools that can boot up your PC fully automatically from a CD and let you inspect your hard drive. As an alternative, if you do not have any such tool at hand, using your original Windows installation CD is an option – you can boot a basic Windows with that and also fix your main partition.

However, even before that, you should check whether the PC is actually trying to boot from the correct partition. Often some inadvertent BIOS change, or installing a new HD, can result in the MBR (master boot record) pointing to an incorrect location.

Another very basic source for NTLDR errors is when the system hard drive fails to operate properly. For example, a missing or slightly loose IDE cable (that’s the wide cable on the back of the HD) can well be the reason. If you have recently moved the PC or installed new components, you should verify that the IDE cables are still firmly attached. 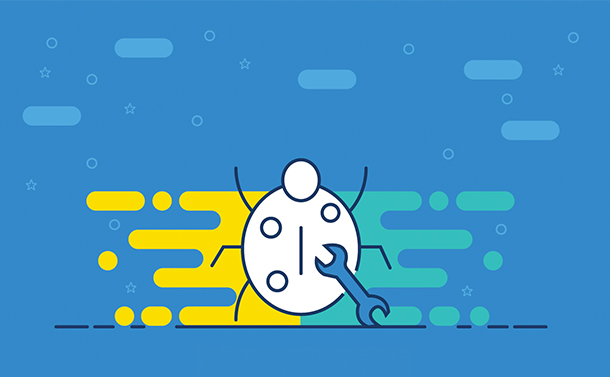 Ways To Fix Error Code 0xc0000225 In Windows...You might have come across the blue screen on Windows displaying a message ‘Your PC needs to be repaired’ and...

Some more possible causes for the “NTLDR Missing” error can be really very simple:

Have your perhaps forgotten a CD or DVD in one of your drives? If boot priority in the BIOS is set to booting from a CD/DVD drive first, that could be the source.

Have you changed anything in the BIOS recently? Try resetting it to default settings. This can be easily done in any BIOS. Just watch out for the message on how to get into the BIOS at boot time – usually it is by pressing Del or some F8-F10 button.

If the HD has power, IDE cable is attached, and everything in the BIOS seems in order, you may need to restore NTLDR and boot.ini, either from a Windows CD or with a third-party tool.

Repair Windows, either using the system repair option on the Windows boot CD, or with a commercial tool.

If none of this works, it may be that you have a more serious problem such as a malfunctioning hard drive or a faulty IDE cable. In this case, you might not be able to get around reinstalling your Windows.

How to Use macOS Catalina’s New Security Controls