How To Install Or Change Screensaver in Ubuntu?

Home » How-To » How To Install Or Change Screensaver in Ubuntu?

How To Install Or Change Screensaver in Ubuntu?

Screensavers  are a computer program which comes up when your computer sits idle, it could blank the screen or fill it with moving patterns or images. The main aim of screensavers was to put a limit phosphor burn-in on CRT and plasma computer screens that’s why called Screensavers. With advanced technology and modern monitors, screensavers are not used for that purpose now, however, it is set up to give a fundamental layer of security, by asking password to access the device again. Some people also use screensavers for entertainment, provide either static or real-time information and more.

You get to apply screensavers on Windows, Mac but not Ubuntu. If you are an Ubuntu user, then you must know that the screen comes up blank as a screensaver. This is because, in the recent past, post GNOME 3, the developers chose to abandon the screensaver, keep screen blank instead.

Although, people who have been using Linux for a long time, knows about xscreensaver which exists for some time. Xscreensaver has cool hacks for a screensaver, yes you heard it, right?

In this post, we have listed steps to install or change the screensaver in Ubuntu 16.04, 18.04, 18.10, despite the support for the same is not provided anymore.

How to Install Screensaver in Ubuntu?

Step 2: Install the packages by executing the commands below:

Step 3: In order to remove the GNOME screensaver, you need to type in the below command 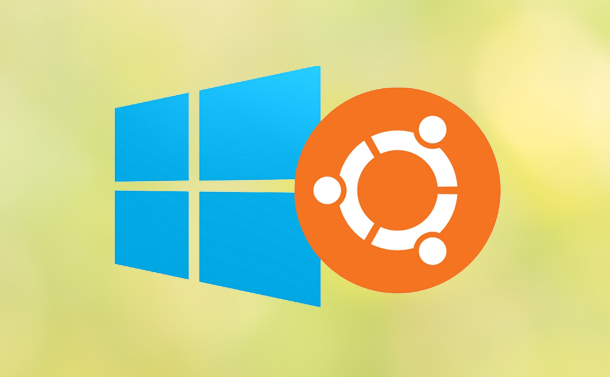 Few Tips to Make Ubuntu Look More Like...Have you recently switched to Ubuntu OS from Windows? By making a few tweaks in the settings you can change...

Start The Screensaver via AutoStart

If you want to start the screensaver on its own, you need to add a command in startup applications.

You need to click on Edit and then on the following window, type Xscreensaver beside Name. 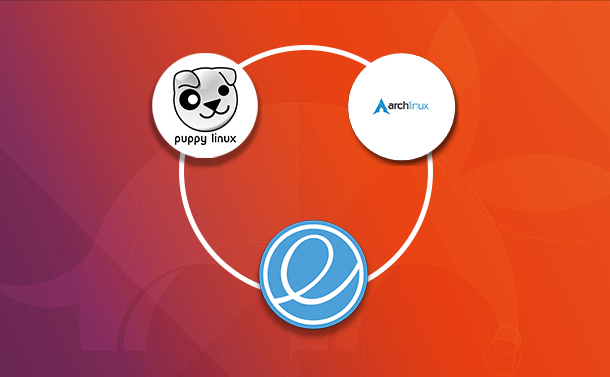 Top 6 Alternatives To Ubuntu LinuxSearching for better Ubuntu alternative? This article tells about 6 best linux distros that can be used instead of Ubuntu....

Step 1: Locate your screensaver using application menu or dock search once the installation is completed.

Step 2: Now you can stipulate the timings of screensavers along with customizing several other settings in the meantime.

That’s it! Now, you can get rid of your black and boring screensaver as now you know how you can install or change screensaver on your Ubuntu desktop. If you have any issues while following these steps, mention it in the comments section below.

How To Accomplish IP Address Masking And Never Reveal Your Location On The Internet?

70 Ways To Make Old System Run Faster: Speed Up Your PC Like Never Before

How To Send Anonymous Text Message From Computer & Mobile For Free