How To Mirror an iPhone/iPad To A TV

How To Mirror an iPhone/iPad To A TV

If watching a video, or playing a game is what you fancy, then why do it on the small screen of your iPhone or iPad. You can view a video on a larger screen using your iPad or iPhone. Yes, it can be possible. There are some methods which can be used to watch iOS video content on TV, any other HDMI compatible display.

You can either mirror a video from iPhone or simply use a bigger screen to output video content. With the help of mirroring, you can watch videos or listen to audio content along with browsing the web or social media apps simultaneously.

In this post, we have listed some of the ways to mirror iPhone/iPad’s content to your TV.

1. Use AirPlay To Mirror Your Screen

AirPlay is like Bluetooth to iOS devices as it is wireless technology which helps a user to share and get videos, pictures, audio and more between iOS devices. For AirPlay to work, you need a receiver which supports it. To watch videos, you can use Apple TV for $149.

You can connect Apple TV to the display using HDMI, and it will work as set-top box. It comes with App Store of its own. It has some functions such as showing the latest photos on your iPhone and playing music using Apple Music or iTunes.

You can use a Mac or Windows computer to get the output. Also, you can use app Airserver, which you can get on App Store for $20.

You can mirror display, which controls the aspect ratio of the device’s screen. You can output the video or any other media file. In order to mirror your iOS device’s screen to an AirPlay compatible device:

To get an output of a video without mirroring the whole screen, follow these steps:

Note: Steps To Get To Control Center
If you don’t know how to access control center in iPhone X or newer versions, swipe down from the upper right-hand side of the screen.

However, for iPhone 8 or older versions, you need to swipe in an upward direction from the bottom of the screen.
If you own an iPad, you need to do a double-tap on Home button to get App Switcher.

AirPlay is a wireless connection, you can experience a lag if you play games on a bigger screen. However, listening to music and watching videos could be fun as you will be able to enjoy without any delay. 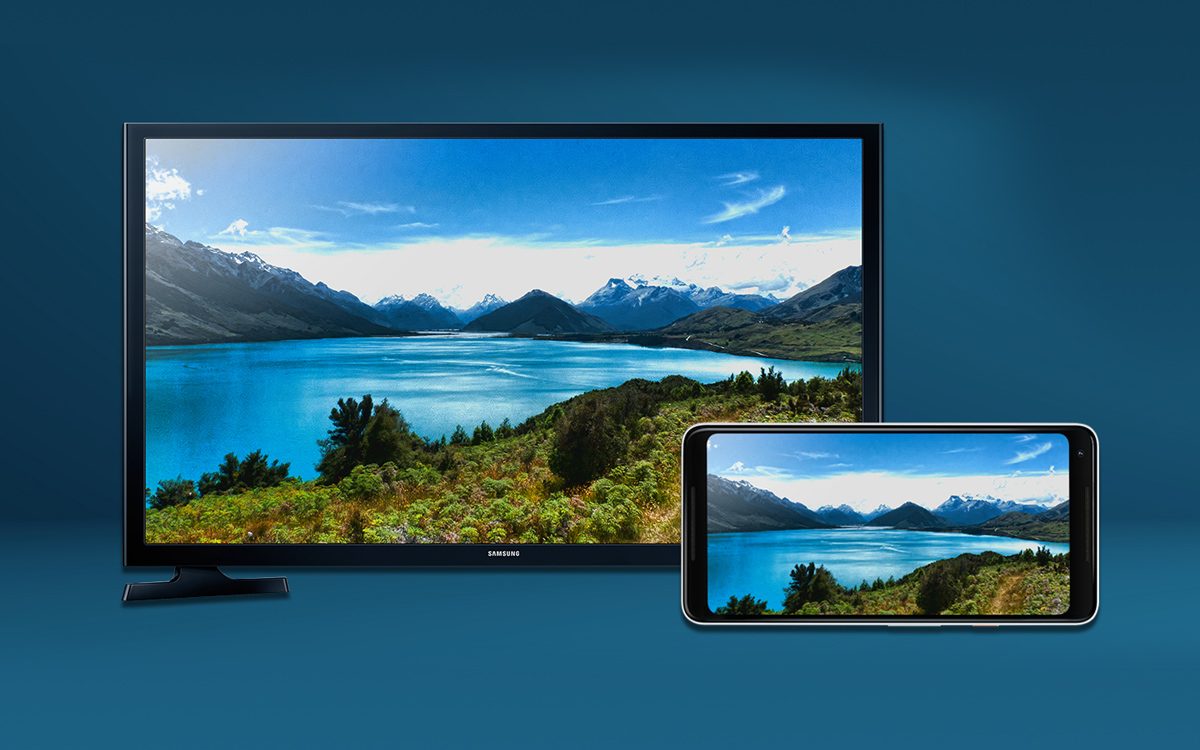 You can use Wired Adapter to mirror your screen of iPhone or iPad. Earlier models of Lightning-to-HDMI adapters was not suitable, but the latest ones seem to have 1080p. However, the users are still facing issues such as black screens or hardware failure. Follow these steps to mirror your iPad/iPhone screen via Lightning to HDMI adapter:

Google provides Google Chromecast which is a wireless device, that works on “casting” technology. This enables you to watch content without using any wires from your iOS devices. Chromecast is a competitor of Apple TV and is available for $35, or $69 if you want Chromecast Ultra, a 4K-compatible device. It lets you stream audio or video content from your devices to your TV.

Although, you can’t mirror the entire screen via Chromecast as Apple only allows this technology to use with its own products. Some of the apps such as Netflix, YouTube on iOS comes with support for Google Chromecast.

An individual app manages Chromecast integration in a different manner. 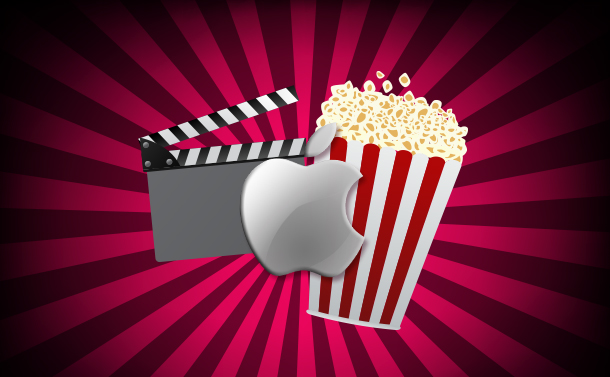 Best Free Movie Apps For Mac and iPhoneLet the movie magic begin! Check out our blog to start streaming with the best movie apps for iPhone and...

What Is Our Take?

All of the above-discussed methods, AirPlay has surfaced the best method to mirror your screen or share media files to the different device. However, it is not pocket-friendly. Using a wired device can leave tangled in wires and also the handling them could be another task. But, if you own Chromecast, then you can use mirroring using the same.

So, now you know various methods to mirror your screen of iPhone/iPad. Use screen mirroring and watch the videos and photos on a bigger screen.