How to Play PUBG on PC for Free

How To Play PUBG On PC For Free – [PUBG Mobile]

Congratulations on reserving your pre-release copy of Advanced Systweak Optimizer for free.

Your waitlist number is

We shall send an email to you as soon as your download is available.

The online world has been turned upside down with the launch of PUBG or PlayerUnknown’s Battlegrounds. All you need is an unfailing internet connection and the spirit of gaming to play this battle royale. The game has been published by Tencent Games and is currently available for iOS and Android. In this blog, we will show you how to play PUBG on PC for free but before that let’s understand the basics of this game.

How To Play PUBG On PC For Free

To download and play PUBG on PC, all you need is an Android Emulator. Installing Android emulator will temporarily turn your PC into an Android device and will seamlessly support PUBG Mobile. There are tons of Android emulator currently available in the market for Android. Here is the list of best emulators that you can download in your Windows.

Since playing PUBG through an emulator might not be as smooth as on a Smartphone, we recommend a good system optimization tool like Advanced System Optimizer. It optimizes PC performance by updating obsolete drivers and deleting junk from your hard drive, thereby, reducing system crashes. Moreover, it also clears system RAM that provides a significant boost to system performance.

The Fundamentals of PUBG Mobile

In a true Hunger Games inspired battle royal fashion, PUBG is all about hunting and collecting weapons along with hundreds of players on an 8 x 8 km island. The ultimate winner is the one who survives till the end in the battle. The game is available in three modes: solo, duo and squad. In squad mode, the game allows you to get together with three other gamers and form a squad of four.

The game begins with you free-falling on the island, where you will be responsible for collecting everything that comes your way including medical supplies, clothes and weapons. If you want to win this game, you must apply some cooperative tactics.

However, every game has its own pros and cons and one of the cons is the small screen. Now, if you are tired of playing this game on your mobile and plans to switch to bigger screen i.e. PC, we are here to help. As such, there is no big difference between PUBG Mobile and PC except the size. Rest of the differences are based on the experience and comfort level. 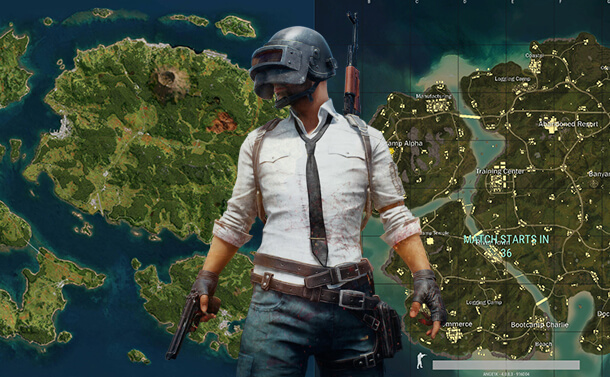 Everything You Need To Know About PUBG Sanhok...Did you know about the PUBG new map known as Sanhok? Read and know everything you need to about the...

With some cakewalk steps, you can start playing PUBG for free on PC.

Most popular and extensively used, Bluestacks has always been the first choice for Windows. The major highlight of this Android emulator is its One-tick establishment on the Windows, which provides access to Split-online installer and disconnected installer. Also, it allows users to include Android application from outside by just double tapping the apk documents. However, this Android emulator is available for free in limited places only.

This Google-approved Android Emulator is said to be one of the best tool available in the market. They are equipped with a bunch of tools that allow engineers to build applications and diversions in Android. With this tool, users can create complex visual layout and lessen Android app size by examining the contents of app APK file. This fast emulator has an intelligent code editor and is equipped with flexible build system. 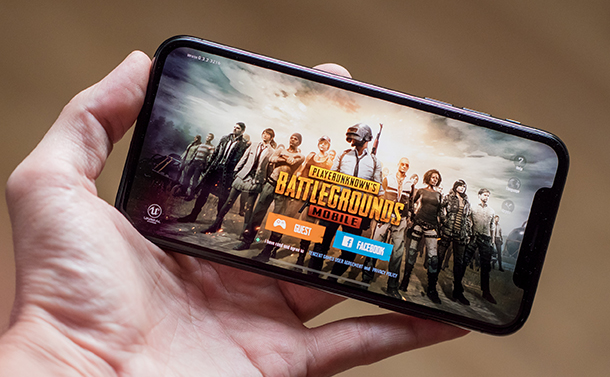 7 PUBG Mobile Bugs And GlitchesYou must have played PUBG several times. But, do you know about the glitches that PUBG have? If no, then...

It is a free Android emulator for Windows that is suitable for multi-player games and makes use of the latest Android Studio technology. Based on Android Marshmallow, Remix OS player is the most advanced emulator in the market. However, it doesn’t support AMD chipsets and demands “Virtualisation Technology” enabled in user’s BIOS. But Remix OS’ Gaming Toolkit offers everything that a gamer needs to relish their favorite Android games on a PC.

Now, when you have installed any of the Android emulator, you can initiate the process of downloading PUBG Mobile for your PC. Here is the process. 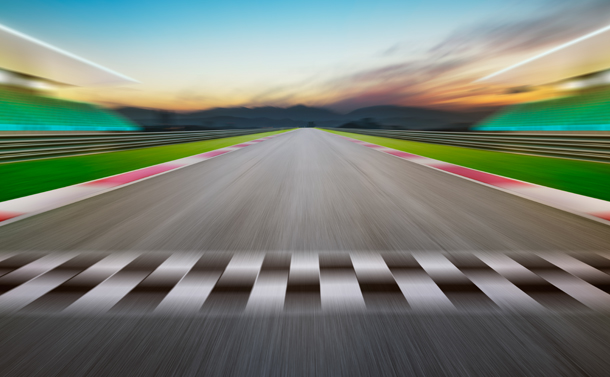 Initially, when PUBG was released, the game was restricted to XBOX One and high-end PCs.

But after the game was launched in mobile version using Android platform, it did away the restrictions of not playing the game on regular PCs. Now, every gamer can play this game with ease on their PC by applying the above-mentioned steps. Do let us know in the comment section about your experience of playing PUBG for free on PC.

Tags: Advanced System Optimizer
What Do You Think?
Responses