How to Turn On Ultra Secure Sandbox Mode In Windows Defender?

Home » How-To » How to Turn On Ultra Secure Sandbox Mode In Windows Defender?

How to Turn On Ultra Secure Sandbox Mode In Windows Defender?

Microsoft’s Windows Defender Antivirus has hit a new milestone and come up with the new inherent antimalware which has the ability to run within an Ultra Secure Sandbox Mode. This feature has been added to offer an extra layer of security to your computers. It is an extremely effective feature which will be a blessing for the people who don’t have third-party antimalware tools on their systems.

The features have been added after studying about the implications of such enrichment on functionality, top-notch performance as well as security. It is capable of detecting high-risk areas while ensuring that sandboxing will not affect in a negative manner for the provided security.

The Windows Defender antivirus process will be reviewing all the downloaded data and additional content will be performed with limited permissions. If there is any virus available in the antimalware process or any infected tries to craft the file which can be compromised by the tool, then it wouldn’t get any access to the rest of the computer, which means the attempted attacked would not be processed further.

As the antimalware software will require the majority of the access of the computer wherein the chief antimalware process will be running with ample permissions and will not examine the available files.

In other words, the Windows Defender Antivirus is capable of resistant the attacks of cyber criminals but to scrutinize the entire computer for identifying spiteful and infected data and artifacts, the feature comes with the ability to run with high privileges.

Security experts of the Windows are working hard to identify the vulnerabilities in Windows Defender Antivirus data parsers that could activate arbitrary code execution. 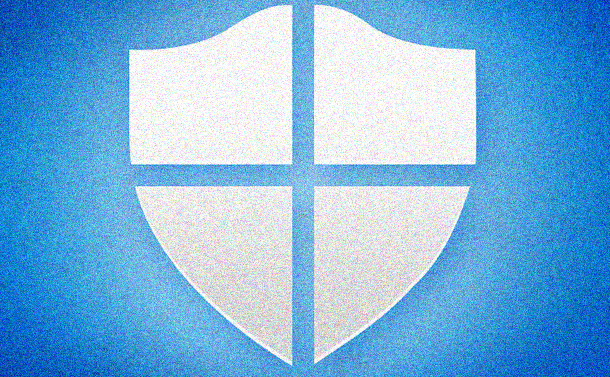 How To Turn On Windows Defender In Windows...Looking for a reliable anti-spyware or antivirus for Windows 10? If yes, then stop looking as the in-built Windows Defender...

This feature is not available to access now but according to the tech giant Microsoft, the feature will be soon activated for Windows Insider to examine how effective it is for the day to day threats. However, for now, the company no plans to provide this feature as default for users which show you need to enable the feature manually.

In order to activate Ultra Secure Sandbox Mode, you need to type down (setx /M MP_FORCE_USE_SANDBOX 1) this command prompt in your PowerShell window. Run the command and then reboot your computer. You can use this command when you’re using an administrator’s account.

The above-mentioned prompt command will work on your Windows 10 version 1703 and later version of Windows 10.

To disable Ultra Secure Sandbox Mode, you need to repeat the same command by using “0” instead of “1”. After entering the command, it is important to restart your computer to save the changes. In case, you face an issue in rebooting you can boot into the Safe Mode and then perform the above commands.

What to Do Next?

After activating the Ultra Secure Sandbox Mode, you will notice the exceptional content process entitled MsMpEngCP.exe with very fewer permissions. This will be running together with the normal MsMpEngCP.exe antimalware process.

How To Accomplish IP Address Masking And Never Reveal Your Location On The Internet?

70 Ways To Make Old System Run Faster: Speed Up Your PC Like Never Before