How To Use Your RAM As Hard Drive?

Home » How-To » How To Use Your RAM As Hard Drive?

How To Use Your RAM As Hard Drive?

A lightning fast Read-Write speed is a dream for every gamer or a developer. After sometime when crap and redundant data piles up your primary memory which eventually leads to latency in reading and writing the required data.

A fix to this glitch is using SSDs, which effectively enhances the boot time of any program. The major issue in using a SSD is its cost, they are very expensive that makes you think twice before ordering one.

A slick trick which can actually serve your purpose of getting higher Read-Write speed and that too free of cost, the idea is to convert your RAM into a Disk Drive. You can actually transform your available RAM into a virtual RAM where you can actually store frequently used files which will be rendered at much faster speed.

The reason of this meteoric speed is due to elimination of requirement of storing files onto your RAM from the Hard Drive. 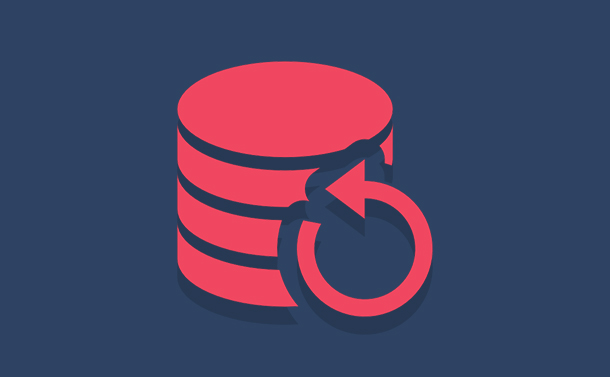 Recover Your Data When Hard Drive Shows 0...Your data on a hard drive can become inaccessible due to various reasons. It could be due to improper ejection...

Step 1: Download and install Dataram RAMDisk by clicking the link.

Step 2: Navigate to the Settings> Enter the disk size you want. You can use maximum 1023 MB in the freeware.

Step 3: Now, navigate through Load/Save tab. Select Load Disk Image at Startup, under Load Options and Save Disk Image at Shutdown, under Save Options.

This will prevent the data loss on system failure or Shutting down the computer.

Step 4: Now click on Start RAMDisk and it will appear like any other drive under My Computer/ This PC. You can use this drive for storing the frequently used files which will be rendered at faster Read-Write speed.

You can also stop using this RAMDisk by clicking on Stop RAMDisk.

For demonstration purpose, we’ve used Dataram RAMDisk software to boost your system, faster than any other forms of storage media, which is probably the best in market.

In case you don’t want to use this software, you always have various alternatives in hand. Some are free, some are paid- Try using SoftPerfect RAM Disk, Primo Ramdisk, eBoostr , SuperSpeed RamDisk and more.

Using RAMDisk for faster Read-Write speeds should not be a frequent drill since it can lead to unexpected system crashes and failures. This is happening because of continuous overlapping of image file on the primary drive with the data on the RAM Drive.

Though the process is said to undergo in real-time but you can expect shutdowns and crashes. 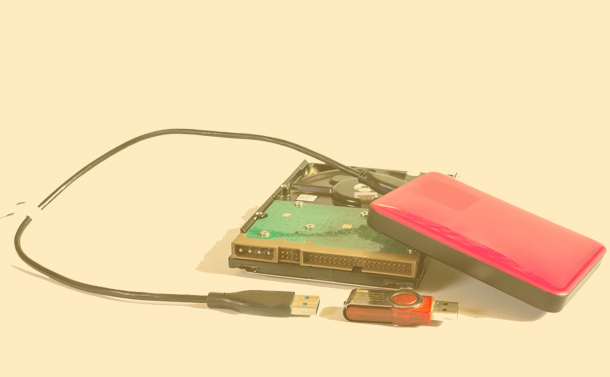 How To Convert Your Old Hard Drive To...Buying a new external drive? Save yourself some money and convert your old hard disk to an external hard disk....
What Do You Think?
Responses