Quote of the Day

“Nanotechnology’s potential is vast and it’s real. The opportunity for nanotechnology ranges from improving Olympic sports equipment to discovering better treatments for Alzheimer’s disease. But our ability to reap the long-term benefits of nanotechnology — in areas from energy production to medicine — will depend on how well industry and government manage the safety and performance of this first generation of products.” ~ Andrew Maynard

Smartphone maker Huawei has announced that they are launching a Nano Memory card with their upcoming Mate 20 and Mate 20 Pro phones.

WHAT WAS THE BIG HULLABALOO DURING THE LAUNCH OF HUAWEI MATE 20 AND MATE 20 PRO?

During the launch program of the Huawei Mate 20 and Mate 20 Pro, there was quite a buzz on the announcement of their in-house created Nano memory cards. These NM (Nano Memory) cards are fully functional and being used in the newly launched Mate 20 and Mate 20 Pro. 45% smaller in size, this compact NM card has the capacity to store up to 256 GB data. Needless to say, it has captured quite a lot of interest amongst the people.

How does the use of Nano Memory card make Mate 20 and Mate 20 Pro different?

Identical in shape and size to a Nano Sim card, this NM card has 90MB/s transfer speed. Apart from that, Huawei has also changed a lot of specification in its just launched Mate 20 and Mate 20 Pro smartphones.

The latest device comes in 5 distinct colors and 2 of them boast of having “hyper-optical display pattern”. What this means, is the phones are easier to grip and wont simply slide off the hand of the user. Additionally, this pattern doesn’t let fingerprints to disrupt the screens beauty. Apart from a few structural changes, like the Pro version not having a headphone jack, these two phones reap in the benefit of being faster and sleeker. Both the Huawei Mate 20s phones come with an in-device Password Vault. This is further boosted with the help of on-device biometric security such as face ID and fingerprint scanning. Hence, a fast working Nano Memory card as an external memory storage should come handy.

DO NANO MEMORY CARDS HAVE THE POTENTIAL TO BECOME MAINSTREAM?

There are many industry pundits who believe that Huawei has managed to achieve a coop. The 15-year-old memory card industry was in a desperate need for an overhaul. Additionally, as very few smartphones give the option of adding additional storage space, this NM card has the potential of becoming the next best thing to happen in the smartphone industry. Well played Huawei. 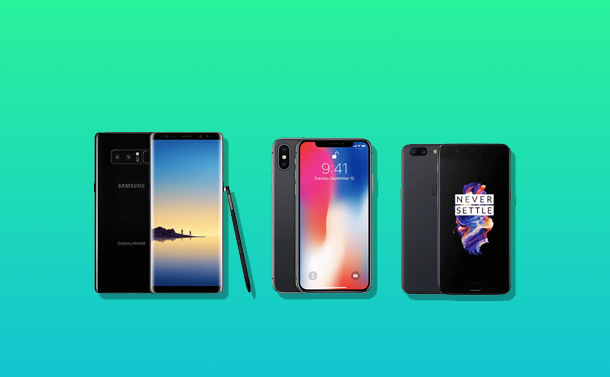 10 Most Expensive Smartphones of the World: Because...As Smartphones hold a huge priority in our lives most of us are willing to spend almost a fortune on...

WHAT ARE EXYNOS AND ISOCELL CHIPS?

The technological giant, Samsung has taken the world by storm by announcing and launching their Exynos and Isocell chips for automobiles. They can be explained as an application processor and an image sensor technology chip. Previously they were used in their smartphones.

Kenny Han, the vice president of Samsung’s Device Solutions Division has stated that, 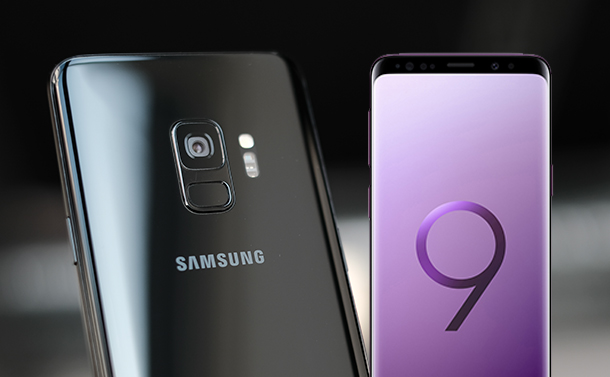 5 Useful Tips To Get Started With Samsung...Finally, Samsung Galaxy S9 is here! But as no device is perfect, here are few things to do right away...

HOW CAN THEY BE USED IN AUTOMOBILES?

These state-of-the-art chips have the potential to enhance infotainment, telematics and advanced driving assistance systems in cars. With this the user has a more secure ride. These chips shall offer a whole variety in ‘Off the road’ technology along with driver assistance. Furthermore, the pixel isolation technology in these chips shall offer enhanced visibility of the road in low-light conditions and thus save lives. Additionally, there is to be a live demonstration at the International Suppliers Fair (IZB) in Wolfsburg, Germany, from October 16 to 18 at Hall 1.