“Design is a way of life, a point of view. It involves the whole complex of visual communications: talent, creative ability, manual skill, and technical knowledge. Aesthetics and economics, technology and psychology are intrinsically related to the process.” ~ Paul Rand

IBM Corp. has agreed to acquire Red Hat, an open source software organization for a whopping $34 billion with an aim to diversify its consulting business and hardware technology into a bigger margin products and services.

WHAT IS RED HAT?

WHAT’S THE SIGNIFICANCE OF THIS ACQUISITION?

With the acquisition of Red Hat for $34 billion, including the debt, IBM aims to consolidate its hardware technology and diversify its business into higher margin products and services. One of the major benefits to IBM is that Red Hat has been providing subscription services to its customers. This way, IBM is going to have a lucrative source of subscription revenue. Also, IBM aims to catch up tech giants like Alphabet Inc, Amazon.com Inc and Microsoft in the swiftly multiplying cloud business. 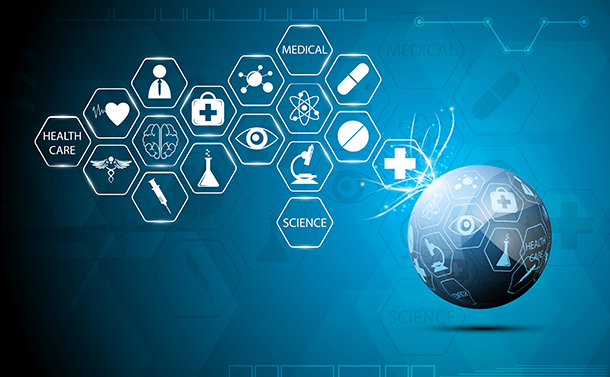 IBM Watson: The Next Big Thing in Healthcare...Machines and technology have become indispensable to us over time. But the real question is how is it reforming healthcare...

FACEBOOK IS WORKING ON A ‘GOOGLE GLASS’ COMPETITOR DEVICE

Facebook’s working on its next big project, which is in hardware sector, the augmented reality glasses. Back in 2017, Mark Zuckerberg had expressed his willingness to build an AR glasses, but the company didn’t had adequate science or tech to build it.

WHAT IS AUGMENTED REALITY?

Augmented Reality or AR is a degree of technology where the real-world objects are “augmented” by machine generated perceptual information. In other words, augmented reality brings digital objects into a person’s perception of the real world. The first AR device was invented back in the early 1990s with Virtual Fixtures system developed at the Armstrong Laboratory of US Air Force in 1992. However, many labs and organizations have provided us with augmented realities. Google also rolled out its popular Google Glass in 2013 but the company pulled the devices at the end of December 2015. 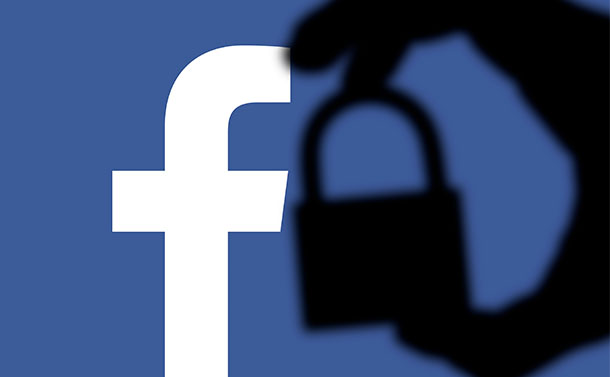 Facebook CEO, Mark Zuckerberg, had announced in 2013 that his company wanted to build a device like Google Glass. However, he openly admitted that the organization did not have adequate technology or the science to complete this project. Now that Facebook has stepped in to build its next project in hardware sector with augmented reality glasses, it seems to have sped up its way. Another factor that may have ignited the idea of building AR Glasses is that Facebook is known for using technology in sifting out abusive contents from its platform.