“Technology can be our best friend, and technology can also be the biggest party pooper of our lives. It interrupts our own story, interrupts our ability to have a thought or a daydream, to imagine something wonderful, because we’re too busy bridging the walk from the cafeteria back to the office on the cell phone.” ~ Steven Spielberg

To make your post noticeable whenever you post photos or videos on Instagram, you try to #hashtag anything and everything which is relevant, sometimes irrelevant as well. Sometimes, when you look at a post, all you see is hashtags which can irritate you.

However, now Instagram is working on making it look more presentable. According to a app researcher, Instagram is testing an ability to add hashtag which won’t be visible in the caption.

Screenshot below shows that once the feature is live, the hashtags will appear as block below the post, separating it from the caption.

WHAT ELSE DOES THE FEATURE INCLUDE?

According to the researcher, the beta version of the app is what is shown in the screenshot and as of now, there are no bounds to number of hashtags that can be used on a post. However, there is a probability that Instagram will put a limit on it in future, or upon release.

HOW COULD IT BENEFIT USERS?

It will help the creators to upload an organize post. In this way, they can add handful of hashtags without messing up their posts. For the viewers, it will make the post more readable.

So far, we don’t know when the feature will be made available to the users. 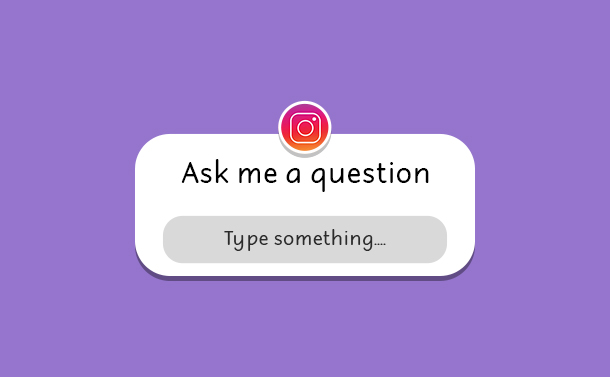 How to Use Instagram's New “Questions” FeatureRead this to know how to use Instagram new and popular questions feature. Try it and let your followers get...

PLAYSTATION NOW WILL HAVE SOME PS4 & PS2 GAMES

Earlier Sony PlayStation Now streaming service disadvantage was lag. As the game didn’t get stored locally, no matter on what device you are playing, it has to send your button mashing to Sony’s server to work on input and then feed it to your TV screen, hence the lag.

Soon, the most of the PS4 games will be made available for download starting with God of War 3 Remastered, Bloodborne and fright-fest Until Dawn.

WHAT WOULD BE THE BENEFIT?

Well, as the games will be stored locally, you won’t encounter any lag, degradation in video or audio quality. For now, it will work for PS4 and PS4 Pro users because Smart TV doesn’t come with storage space.  Given the conditions, the only complex thing would be transferring current saved files from PlayStation Now to your machine.

If you don’t want the hassle of restarting the process of downloading the game which you have already streamed, then there is a solution. You need to sign up for PlayStation Plus subscription. Then you can transfer the saved file using PS Plus cloud storage. Once done, you can download it to your PS4 console.

The only bump in the road, although you downloaded the games, in every few days, you need to substantiate your PS Now subscription. 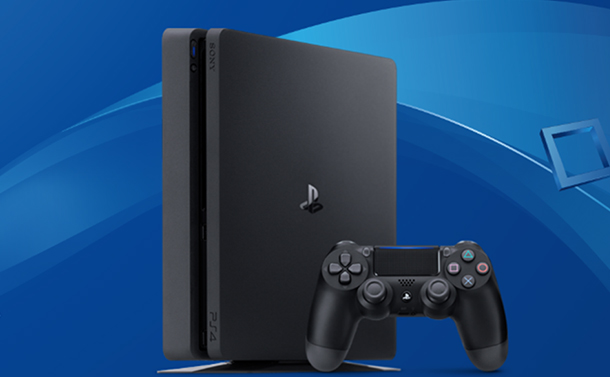