“Every once in a while, a new technology, an old problem, and a big idea turn into an innovation.” ~ Dean Kamen

Instagram rolled out a big change to its feed mistakenly. The change replaced the vertical scrolling to horizontal tap-to-advanced for a few minutes.

If you checked your Instagram when you woke up, you might have experienced a massive change in the feed. The feed was no longer vertical or traditional scrolling, it was horizontal tap-to-advance just like in Stories. However, after a few minutes, everything was back to normal.

You could have thought that it could be the error or something else. A lot of users were irritated and didn’t like the change. Instagram confirmed that the update which replaces traditional scrolling to horizontal tap-to-advance was meant to be released for a small group of users for testing. However, a bug made the roll out a massive one and we, all witnessed the change for a few minutes.

Instagram representative apologized and stated, “Due to a bug, some users saw a change to the way their feed appears today. We quickly fixed the issue and feed is back to normal. We apologize for any confusion.” Also, company validates that it’s testing the navigation style in Explore.

Instagram head Adam Mosseri told that the feature is in testing and was meant to release it to a small number of users, but accidentally the bug gave an overview to a larger magnitude of people.

Tap-to-advance is a feature which enables a user to move between posts easily with them staying fully in view. The earlier navigation style used needs efforts from user to scroll it in a way that they could see the whole post on their screen. The scrolling showed first the author of the post, the content and the caption, which is a practical way to surf through a feed. 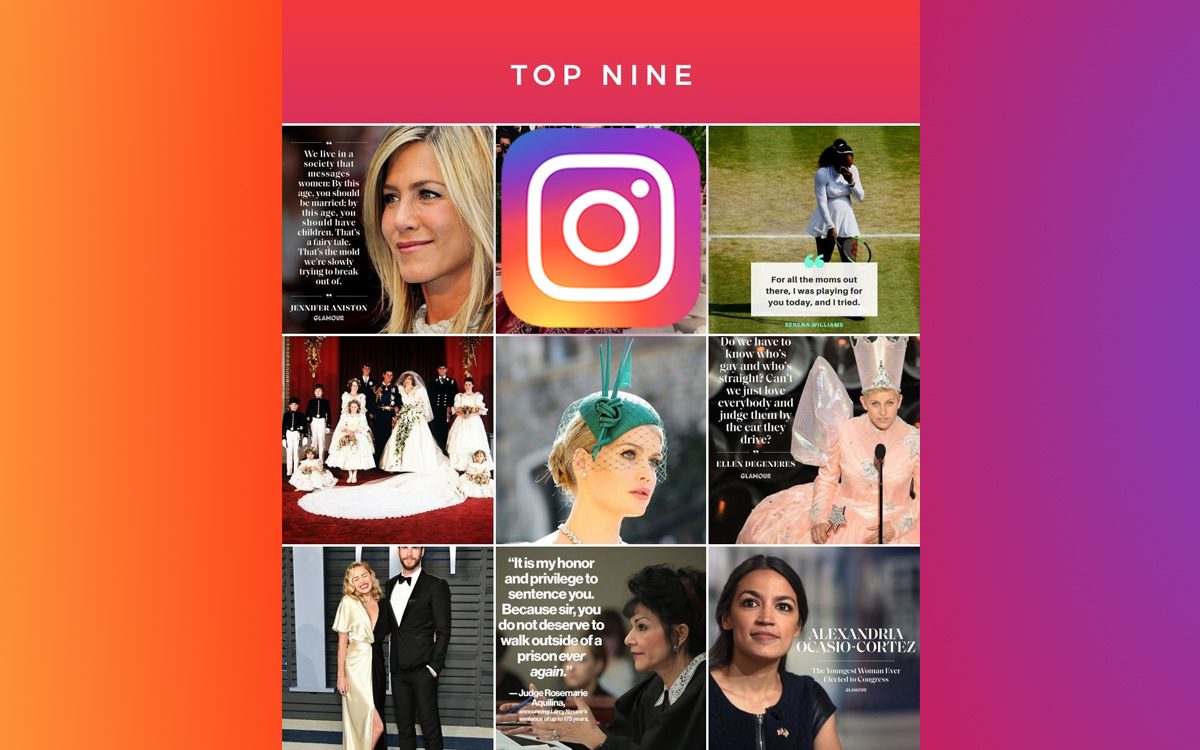 On the other hand, Tap-to-advance gives you the whole screen to look at the post, author, content and caption at once, which could be exhausting. Also, this style might not be praised at first, as people are accustomed to scrolling through the feed. The pattern change might not be appreciated.

The change for a few minutes pissed people and given the response provided the users, Instagram might not release the feature at all. The users could lose interest in surfing the app due to the change.

HOW IS GOOGLE ACTING UPON?

Child pornography is sickening and promoting such a heinous thing should be condemned. Google has started acting child pornography promoting apps. When a reporter pointed out the problem in apps, then Google upon checking the evidence, acknowledged the problem and removed the apps from Google Play Store. These apps offered child exploitation imagery links to share on WhatsApp groups.

Some of the apps removed had 100,000 downloads and more, the apps are still working on the devices which had already installed them.

The screenshot above shows the groups which were acting as child exploitation groups on WhatsApp. 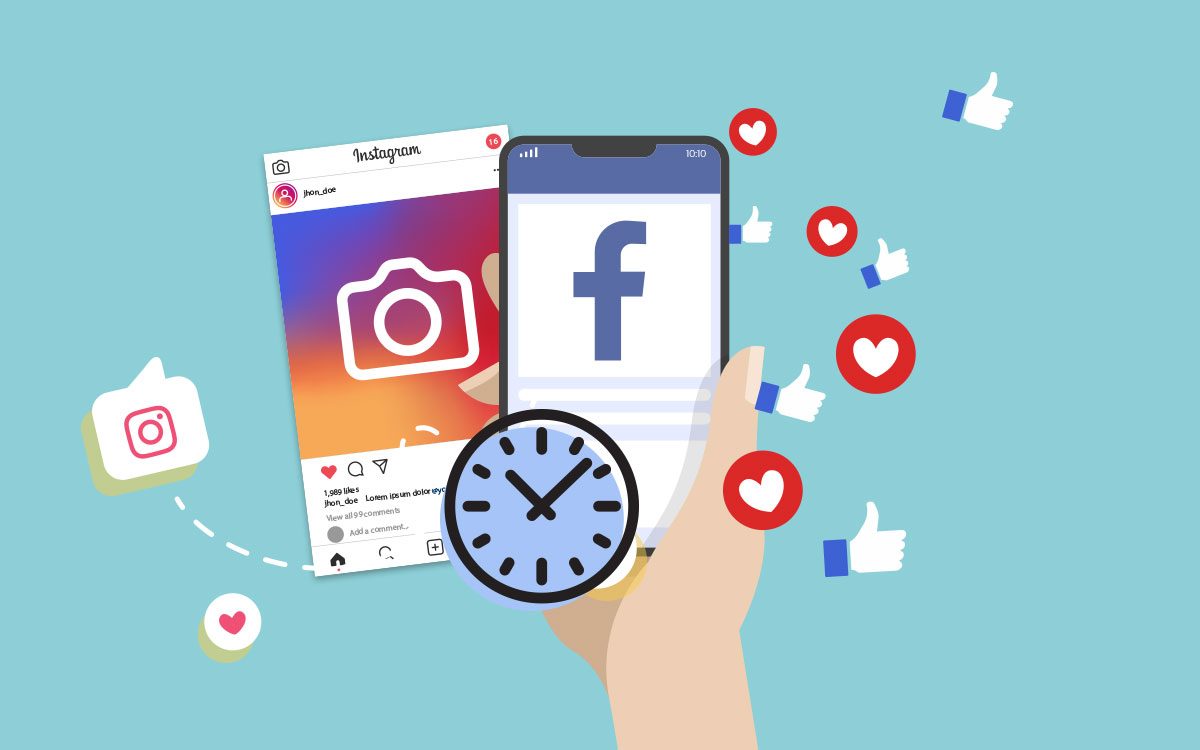 How To Check Time Spent On Facebook &...Do you want to know how to get rid of social media addiction by using Facebook and Instagram track your...

WHAT DIDN’T WHATSAPP STOP THIS?

When WhatsApp was asked about the issue, then the company explained it has a staff of only 300 employees. The statement reveals that WhatsApp doesn’t have efficient artificial intelligence systems to secure 1.5 billion-user WhatsApp community. It is high time, that companies like Facebook should initiate in unscalable human investigators.

To be specific, AntiToxin discovered that six of the banned apps used Google AdMob, two used Facebook Audience Network, one ran Google Firebase and one was supported by StartApp. The ad networks get a certain per cent of brands’ marketing spend for allowing the apps to make money and maintain their operations of hosting ads for Microsoft, Sprint, Amazon, Motorola, Western Union, Tik Tok, DJI, Sprite, Gett, Dyson, Q Link Wireless and more.

This incident unravels the deteriorated condition of digital security provided by Tech Giants.  They not only failed to detect offensive content on their apps but also on third-party apps that host their ads and which help monetize.

A video discovered by AntiToxin shows that the app “Group Links For Whats by Lisa Studio” that ran Google AdMob is exhibited sharing an interstitial ad for Q Link Wireless before presenting WhatsApp group search results for “child.” A group called “Child nude FBI POLICE” has appeared, and as soon as you click the invite link it takes you to a group in Whatsapp which shares child exploitation imagery. 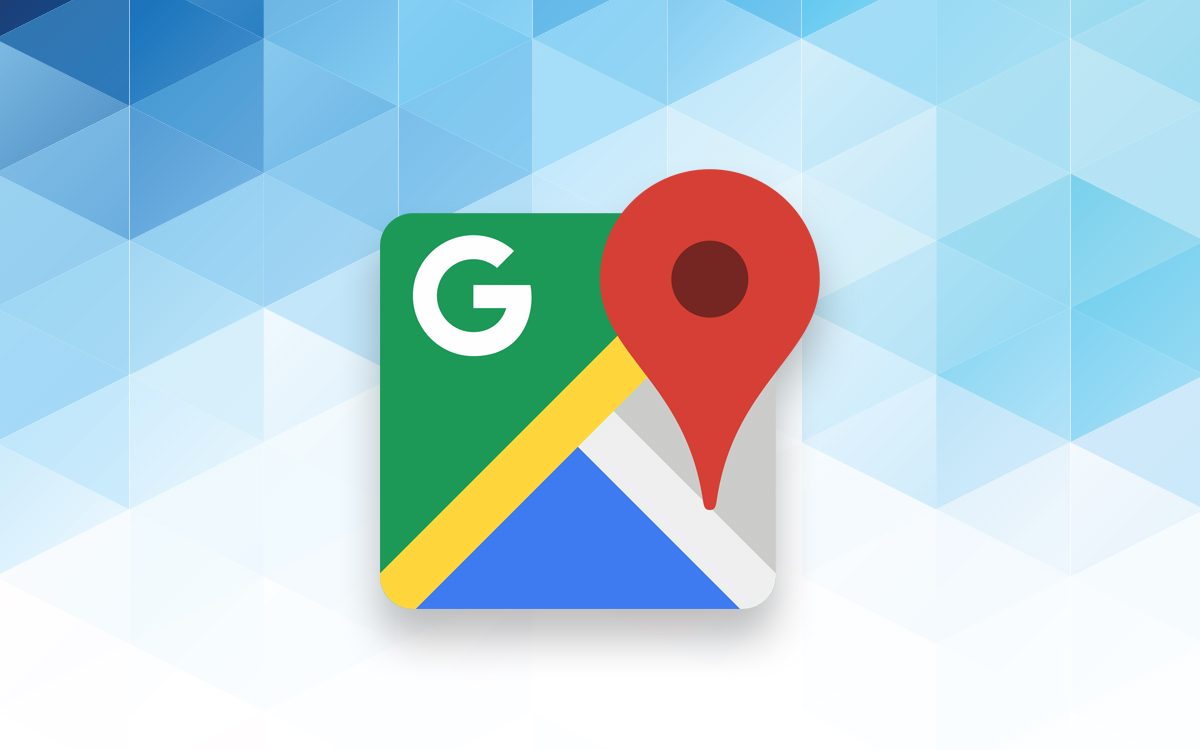 Travel Smarter With Google MapsGoogle Maps can be very helpful when going on a road trip to add a stop or bookmark your favorite...

Google representative stated, “Google has a zero-tolerance approach to child sexual abuse material and we’ve invested in technology, teams and partnerships with groups like the National Center for Missing and Exploited Children, to tackle this issue for more than two decades. If we identify an app promoting this kind of material that our systems haven’t already blocked, we report it to the relevant authorities and remove it from our platform. These policies apply to apps listed in the Play store as well as apps that use Google’s advertising services.”

However, Facebook put the blame on Google Play and said that eligibility of apps for its Facebook Audience Network ads depended on their availability on Google Play. The company also informed that it will return the money to advertisers whose promotions came up on these abominable apps. Also, it is pulling Audience Network from all apps that enable users to explore WhatsApp Groups.

A Facebook representative spoke “Audience Network monetization eligibility is closely tied to app store (in this case Google) review. We removed [Public Group for WhatsApp by Bit-Build] when Google did – it is not currently monetizing on Audience Network. Our policies are on our website and out of the abundance of caution, we’re ensuring Audience Network does not support any group invite link apps. This app earned very little revenue (less than $500), which we are refunding to all impacted advertisers.”

Additionally, Facebook gave a statement about WhatsApp’s stand on illegal imagery sharing groups & third-party apps for getting them:

“WhatsApp does not provide a search function for people or groups – nor does WhatsApp encourage publication of invite links to private groups. WhatsApp regularly engages with Google and Apple to enforce their terms of service on apps that attempt to encourage abuse on WhatsApp. Following the reports earlier this week, WhatsApp asked Google to remove all known group link sharing apps. When apps are removed from Google Play store, they are also removed from Audience Network.”