In this era of blockchain technology and smart contacts, everything has been affected by this new technology. To make a better tomorrow, new digital coins and cryptos have entered the market with the aim to offer something new and useful. Bucky Coin is also a new coin which has a lot to offer. So, let’s check out what is Bucky Coin, development of Bucky Coin and everything you need to know. So, let’s get started!

What is Bucky Coin?

It is a cryptocurrency which has endured smart contract evolution by Bucky House. It is a decentralized blockchain platform which is associated with DHT/IPFS based P2P network and amalgamate with celebrities, entities, person, content owners, animation developers, advertisers, app developers in media and decentralized content and services distribution network (dCSDN).

Bucky Coin is a dapp based on Ethereum which is powered by IPFS. The coin is supposed to be introduced with stout compliance that is created on the ERC20 standard. The creation clearly proves that coin designed in such a way that it will be compatible with most cryptocurrency setups.

The Bucky Coin offers an exclusive and intuitive wallet, which can easily manage Bucky and ETH   transactions on Bucky House. With the wallet, Bucky enthusiast has an opportunity to buy Bucky, buy ETH, send Bucky and vice-versa.

Bucky coin has a total of two token supply named Hardcap and Softcap.

Consideration Of The ICO

Token will be named Bucky Coin and its symbol is BCC. Plus, the maximum supply of tokens is expected to be 940 million wherein ERC20 will be the token standard.

Besides, the token mail sale is expected to be 385.4 million tokens and the pre ICO price will be around 0.15 USD with a hold time of three months, it was released on 30th August 2018. 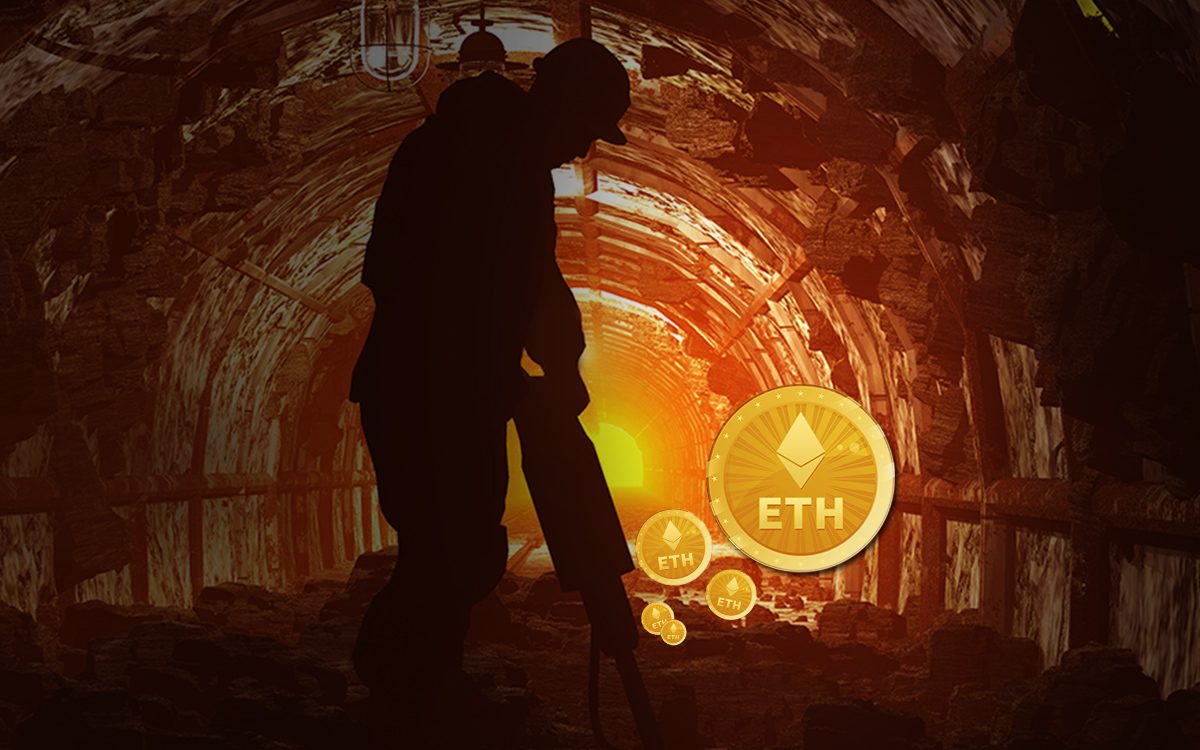 The Bucky House CDN is designed like it can easily be used as a standalone dCSDN that proves it is going to be a pilot peer-to-peer blockchain driven platform. The motive of P2P blockchain platform is to combine content creators in one blockchain-based platform.

The makers will be in the node that means every single node has been carefully designed to furnish to peer nodes, like authors, content viewers, models, individuals, subscribers, advertisers, animators, etc. in the Bucky House.  The aim of bringing these nodes together is to make them work collectively.

Bucky Coin is an evolution of Bucky House which was created on the dCSDN platform. For now, the Bucky Coin is still in the development and absolutely ready for its blastoff. 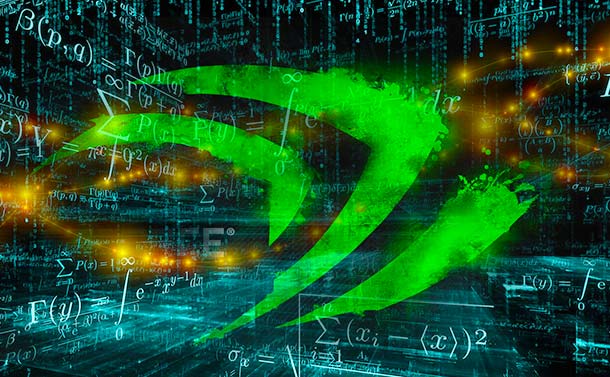 Is NVIDIA’s Latest RTX Series Suitable For Crypto...GPUs are now frequently used for crypto mining purposes. And when it comes to GPUs, we can’t forget about NVIDIA....

A Team of Bucky Coin

Top-notch management has five members which are responsible for Bucky Coin. Rocky Wright- the chief technical architect who is handling a web-based software app which is intended to upturn various factors like customer satisfaction and efficiency. Wherein S Vikram Raju is a chief operating officer in Bucky coin and also responsible to pick up the pace and improve the entertainment on the blockchain platform along with the media industry business. Jeremy Rodgers is the chief marketing officer and working to support to improve the digital presence of the coin and Bucky House marketing.

As, the Bucky Coin ICO is released yesterday. The developers are working hard to provide you Blockchain Content Services Network via Bucky Coin. So, all we can do is wait till we find out whether is going to be a hit or flop.