iOS 13: Features, Rumors, and Everything You Need to Know

Home » iPhone » iOS 13: Features, Rumors, and Everything You Need to Know

iOS 13: Features, Rumors, and Everything You Need to Know

Whether they launch new gadgets or roll out new software updates, anything that Apple does becomes a prime highlight. Apple has a huge fan base from across the globe and it has been following the legacy of “perfection” through all these years. No matter how many competitors may come and leave this race, Apple still stays a pioneer of innovation and technology—a brand value we can blindly trust.

So, it’s 2019 folks and this year Apple will rolling out iOS 13. Pretty excited, eh? We’ve already started hearing a handful of rumors about iOS 13 features, the release date, how different it will be from iOS 12 and more. iOS 13 Beta version is expected to release in the next two months, so then we can see what all fresh bunch of features it will include along with it. Usually, Apple makes it big announcements on the WWDC event, and it is scheduled for 3rd of June this year. We and other Apple fans are somehow hoping that Apple will be announcing iOS 13 on this keynote event so that we can catch a glimpse beforehand and see what’s in the store. 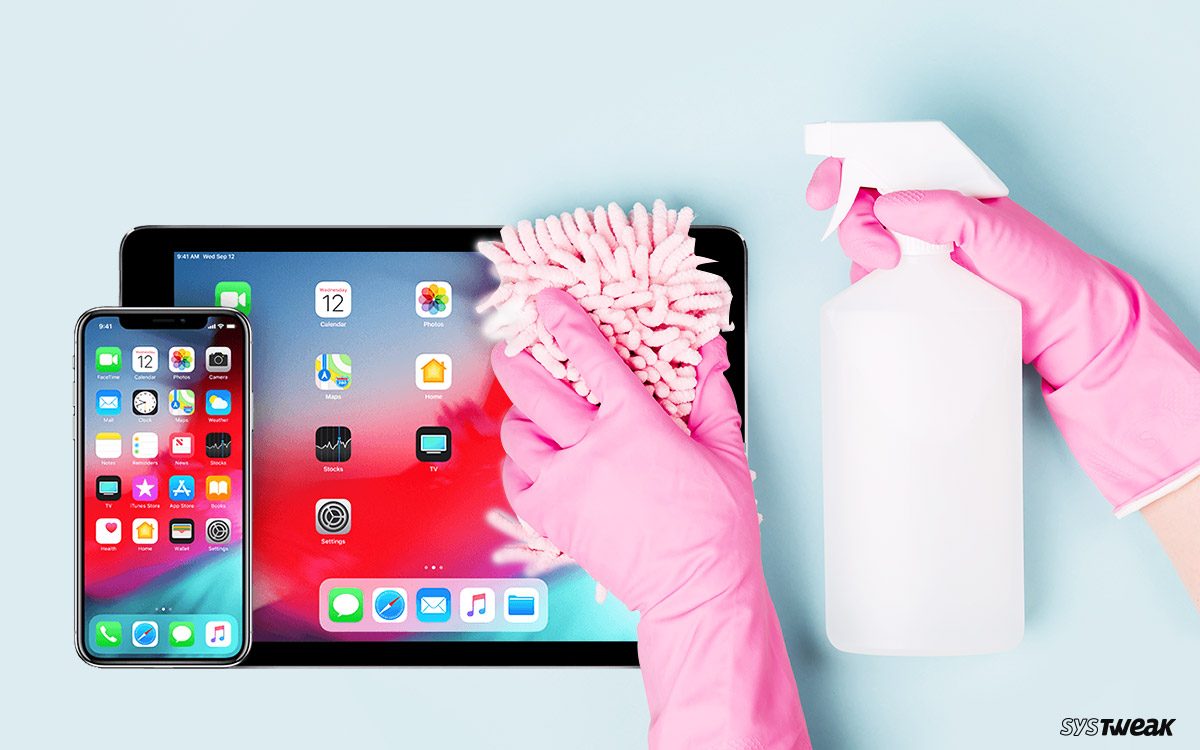 11 Best Free Cleaner Apps for iPhone And...Here are third party iPhone cleaner apps that will help you to clean your iPhone and iPad. Some these iPhone...

Apart from iOS 13 debut, sources have also stated that Apple will also be introducing new iPhone models in the event. We have a high set of hopes from iPhone 11 and as far iOS 13 predictions are concerned, it will be a whole makeover. iOS 13 is expected to roll out with an all in all new home screen layout and also a rumored dark mode.

Here’s everything you need to know about iOS 13 features, expected release date, device compatibility, speculated rumors and probably everything else in a nutshell.

When is iOS 13 Expected to Roll out?

As mostly Apple makes all the big announcements at WWDC event held in San Jose, California, we’re expecting that Apple will be dropping the big news on this keynote event. WWDC 2019 is scheduled for 3rd of June so most probably Apple will unveil iOS 13 on this day. And as far we’ve witnessed Apple’s trend patterns in previous years, the Beta developer version rolls out right after the WWDC event, so you just have to wait for a little more while until it’s finally the showtime!

One of the most notable highlights of iOS 13 will be a revamped home screen layout design. We really need this to happen as Apple has not changed the home screen layout since 2007 and we’ve grown quite used to of seeing it. We’re hoping for some good change that will add a touch of “new” to our existing devices as well.

Also, iOS 13 is expected to finally roll out the Dark Mode for which we’ve all waiting for from a long time. There are also a few other rumors about iOS 13 that state that the camera app will be getting a fresh look, and some big iPad changes are expected. 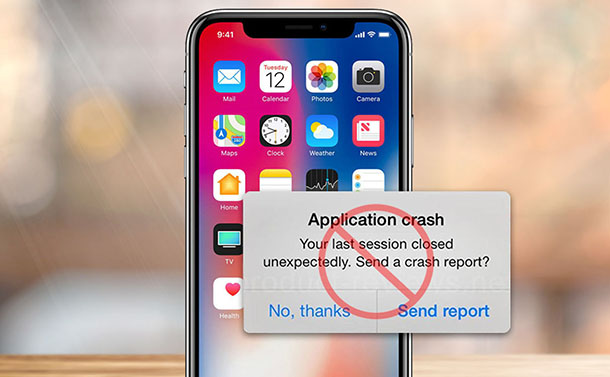 How To Fix Apps Crashing On iPhoneApps crashing on your iPhone is one of the common issues that iPhone users face. It can be frustrating when...

A bunch of new rumor hints claims that iOS 13 will be featuring four new Animoji characters including a cow, octopus, mouse and an Emoji face. Looks like our iOS experience is going to get much more entertaining. What do you think fellas?

As far as compatibility is concerned, there’s a canard that Apple will be axing off iPhone 6, iPhone 6S, iPad Air 2 and iPhone SE from the device compatibility list. Only devices starting from iPhone 7 and later will be able to download and install iOS 13.

Although, on the other hand, there’s also a tittle-tattle being heard that devices with Apple A8 chipset will support iOS 13 compatibilities and that means we will still be able to install iOS 13 on iPhone 6 and 6S. We’re still not sure which piece of news information is true yet. Only time will tell!

Here was a complete wrap up on iOS 13 features, release date, expected set of features and everything that we’ve heard so far. Watch this space for more such updates. We will definitely keep you posted!