Is Internet Security Dependant on Your Operating System?

Is Internet Security Dependant on Your Operating System? 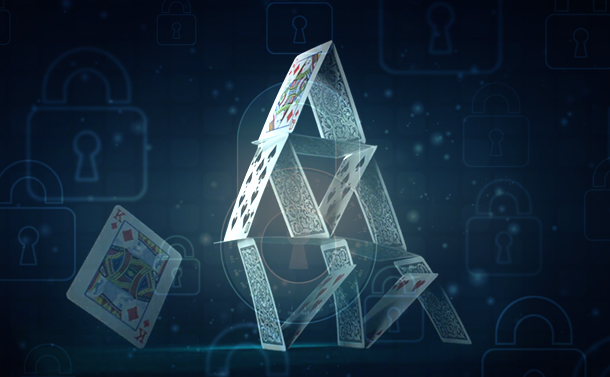 How to Detect Security Vulnerability in Your SystemSecurity vulnerabilities detected in the system is the root cause of an attack and its success, therefore companies need to...

Earlier, Microsoft Windows was debatably the least secure OS of the big three. Linux and Mac OS X are derived from UNIX. This provided them both operating system the security ahead of time. Microsoft previously gave more weightage to experience than security. However, with the arrival of the Internet age, this strategy came back and bit them hard. Viruses and malware could easily attack Windows operating system via the Internet. Hence, Microsoft Windows was put through the test and Microsoft fortified its OS built.

It All Changed With Windows 7

With Windows 7 & Above, Microsoft Windows became as secured as the other systems. But it is still attacked more often. All of the systems are vulnerable in some way or another, but Windows users make for such a big target that hackers still go after them. While the OS X on the computer has not been attacked that often, with the rise in the popularity of the iPhone, that version of OS X on the phone has been. With that many eyes on the system, this is proof that hackers will attack the most popular devices that have the most reach. Education of the average user about security issues means more than the actual security features on the operating system. Hackers will always find a way to bypass a system if they really want to.

What we have learned in the last couple of years is that you can have all of the security that you want on your system. But if the users are not educated, then attacks will still be able to find their way through. Malware is less of a problem these days. The more serious threat comes from phishing attacks and they can happen no matter what system you use or how capable your operating system security is.

Do you believe that your level of security is defined by the OS that you use? Which is more secure – Windows, Mac OS X or Linux? 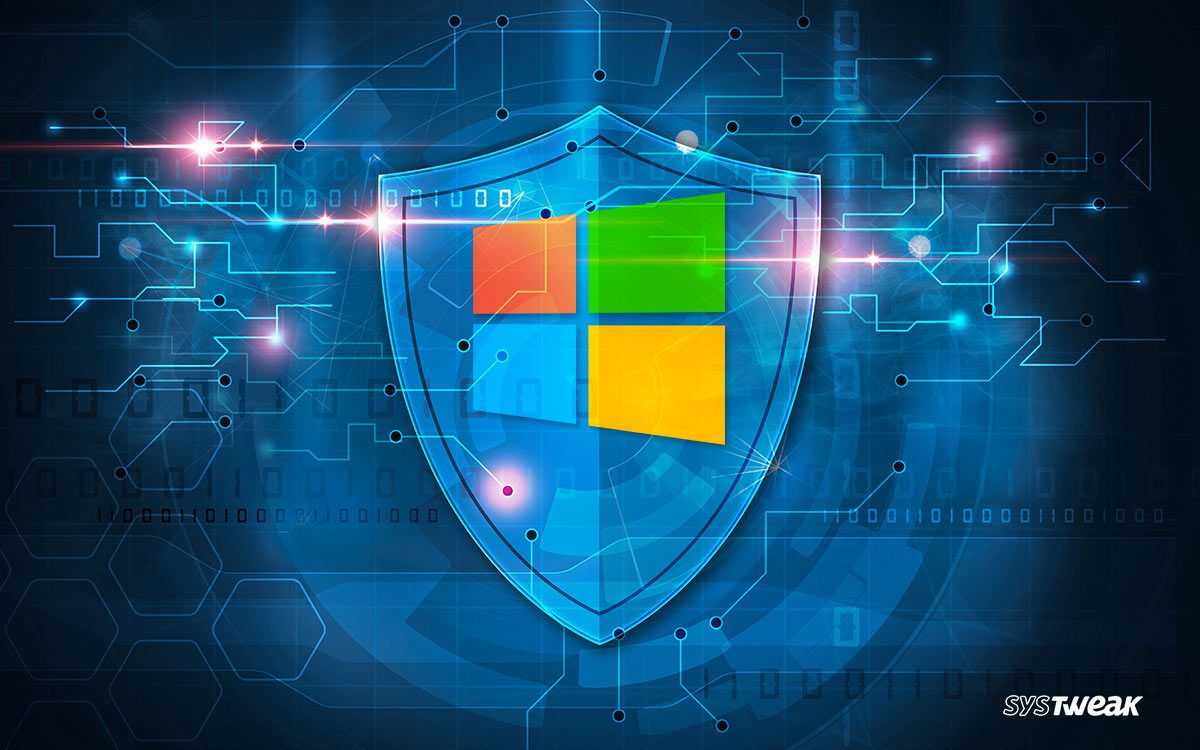 10 Best Internet Security Software for Windows 10,...With all those Malware and Ransomware threats popping around us, Security has become more of necessity than choice. Check out...
What Do You Think?
Responses

Credential Stuffing Attacks, Just The Tip Of The Iceberg

What Is Spf Record And How It Prevents Email Spoofing