Is It Too Late To Invest In Cryptocurrency?

Home » Blockchain » Is It Too Late To Invest In Cryptocurrency?

Is It Too Late To Invest In Cryptocurrency?

When you think of cryptocurrency, you may think of either profits or losses. However, recent ups and downs in blockchain gained a lot of attraction, which resulted in more people investing in it. But, there may be a regret of not investing in Bitcoins and other such currencies at the time when it was too low. Now that you’ve witnessed Bitcoin to touch the $18000 mark and now that it is still enjoying at $5000, you may be confused and thinking of when to invest in Bitcoin. Well, if you haven’t started sowing seeds of profits, know that it is never too late to start something. Today, we’re going to provide you provide you with several reasons that ensure that it is not too late to invest in cryptocurrencies.

1. It is getting regulated

Time before it came into the spotlight, cryptocurrencies were not a part of ay regulated currency or tender. However, many countries have started to look for the ways to regulate it. For those, who used to think that every digital currency would doom one day, it has now become a golden chance to start investing. It is understood that the currency price after regulation would increase, which would result in a bigger profit amount.

Unlike other financial institutions, any cryptocurrency exchange can operate for 24×7. This becomes handy when you need to make the most of a specific time or when you think that a specific currency is at its best to buy or sell. So, if you’re still thinking of when to invest in Bitcoin or other currency, it may be right now without looking at your watch or calendar. 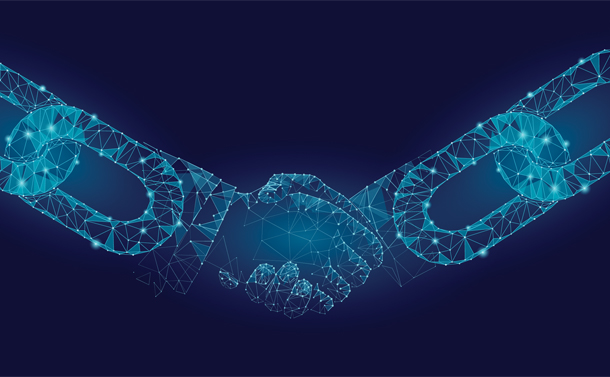 Enterprise Technology: All You Need to Know AboutDo you know what Enterprise Blockchain is? What are its benefits and what are the hurdles in its implementation? Read...

Imagine, you’re travelling abroad and go out for shopping without knowing that you’re running low on the local currency, how do you think you would pay? So, stop imagining isn’t the answer. Instead, you would want to pay with a global currency, which is likely to be a cryptocurrency.

The digital market has been growing and so is the digital currency. You’ve got more options with trusted names that accept cryptocurrencies as a medium of payment. Microsoft is one of the biggest examples that allow you to pay with Bitcoins.

Cryptocurrencies and blockchain need no introduction as they’re well known for their rapid growth. Be it Bitcoin, Ether or any other digital coin, everyone has witnessed their prices skyrocketing back in 2017. This is one of the reasons why people choose to invest in digital ways instead of conventional investments. This is one of the reasons that you don’t have to worry of when to invest in Bitcoin or other digital assets.

Blockchain system and its exchanges are different than the conventional ways of investing. Here, you don’t have to abide by any lock-in period and you’re free to withdraw any amount of your choice at any time. However, it may change with time to limit and control the day-trading of cryptocurrencies. 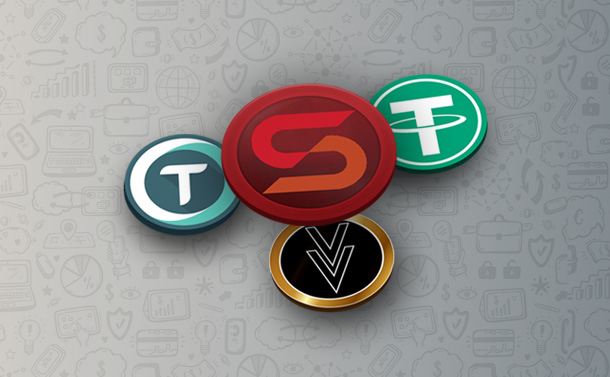 8 Best Stablecoins You Can Actually TrustStablecoin is any cryptocurrency pegged to a stable asset like gold, fiat currency or even cryptocurrency. People have many misconception,...

Overall, digital currency may become the legal tender of future world. However, it is important that you don’t go along with the rumors and use your own discretion before investing. Also, make sure that you choose the right currency to start with as a lot of new currencies are getting added to the blockchain. Before you start, you must also read the Whitepapers of the tender to know the exact mechanism and the functionality of the unit you are going with. Now that you know when to invest in Bitcoin or any other cryptocurrency, just read, understand, compare and step up to get succeed. If you wish to share your views on cryptocurrencies, do let us know in the comments below.