Is there a Need to use VPN at Home

Is There a Need to Use VPN at Home

VPN is used to protect your privacy as it adds a layer of security to the Internet connection by providing its own encryption, but do we need, VPN at home?

Data security, online safety, governments spying, data breach, stolen card details are certain topics that make the news almost daily. Hackers exploit zero-day vulnerability or take benefit of human errors to access our data. Anybody on the same network (which in the case of public Wi-Fi could be thousands of users) can easily grab your unencrypted data like username, passwords, and other important data.

Therefore, while using Wi-Fi especially public Wi-Fi at a coffee shop, library or other public places we use VPN to shield our data from prying eyes. Virtual Private Networks (VPN) is a secure tunnel between PC and the site you visit online. Originally, VPNs were created for business use, but gradually consumer versions started to appear as security matters to all.

But why home users use a VPN? What is the need of VPN at home?

As a home user, these questions might come to your mind. Because at ground level VPN appears to be used for businesses more. But this is not the case always.

In certain scenarios, as explained below it make sense for the home user to use VPN.

Why use VPN at home?

Undeniably, VPN enhances privacy and security, but it does not provide anonymity. If you think just to get anonymity you should use VPN at home, then you are mistaken.

Well, a VPN is useful for a home user.

If you want to secure your data, or you don’t trust the Internet provider you should use a VPN. For example, if you are using an Internet connection provided by your roommate, landlord or neighbour, using a VPN is advisable. As your Internet Service Provider (ISP) can see anything they might care to and here your roommate, landlord, neighbours are the ones providing you with the Internet and they can snoop in on the unencrypted contents of your connection. Therefore, as a home user, you should use a VPN.

Remember, whosoever provides you with the Internet can see transferred data between your computer and the Internet.

In addition to this, location is the other scenario that makes VPN at home an important thing. For example, if you’re in a country or are travelling to a country that has restricted Internet or certain sites. You can use a VPN service to surpass the restrictions.

The Threats at Home

For the most part, we can be sure that our home networks are safe. But there are threats that you need to pay attention too when at home. Biggest of all is from the ISP provider i.e. the company providing you with Internet access.  For US users, using a VPN is becoming essential after Congress allowed ISPs to sell user data. Although ISPs mention this information will be anonymous, but the idea is still daunting.

It’s not only the ISPs that are interested in what you are doing online. NSA surveillance is far more ubiquitous. Hence both home users and business users need to use VPN to make it difficult for an outsider to track your online traffic.

Certainly, there’s nothing that is completely problem free. VPNs are all about securing your traffic from snooping eyes, but this sometimes creates a problem. Especially, when you live in a smart home, you might face problems while using a VPN at home.

A most common example of which is Chromecast and similar devices. When you try to use Chromecast with a VPN, data doesn’t reach other devices. Hence to make it work you’ll have to switch off your VPN.

Solution to this problem is raising VPN’s level i.e. installing it on your router. This way all the data on the local network will be channelled through the VPN, offering all the protection without causing any fuss on the local level. This idea may sound unnerving, but some companies do provide this option.

Another issue that might face while using VPN is speed. When a VPN connection is active your web traffic goes through various machines and fibres resulting in increased latency and slower transfer speeds. 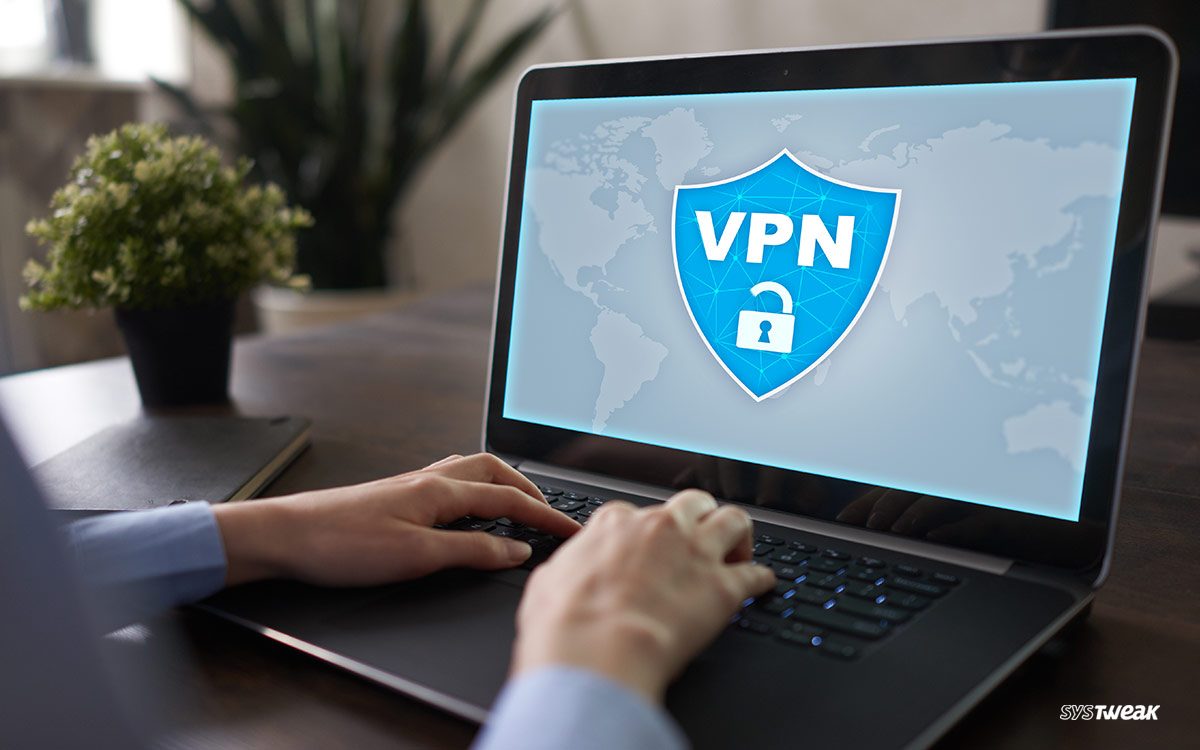 11 Best Free VPN For Windows 10, 8,...Here is described a compressive list of features of the best free VPN services for windows computer to browse anonymously....

What a VPN can’t do

Privacy against submissive following? No problem. Protection against a vigorous and aggressive government? Probably not.

Beyond scrutiny, a VPN cannot do much about keeping advertisers tracking you online. Remember, the websites you visit are aware of what you do irrespective of you using VPN or not.

Secrecy online is hard to achieve. But, if, you want to remain hidden from prying eyes or avoid NSA-style bulk data collection, try using a reputable VPN as it might be good enough to help you. For this, you can try using Nord VPN.

Do You Need a VPN at Home?

The answer to this question whether you need a VPN at home or not comes down to your preference. There are many advantages like a VPN adds security, keeps your data secure, allows to access blocked but it’s you who needs to decide what’s most important and whether you’d want to use VPN or not.

If Internet speed is what matters, or altering streaming devices is not what you like, avoid using a VPN at home because an idle security feature is of no use to anyone.

Personally, Congress decision to allow ISPs to sell anonymized data is a huge motivator. It’s why I keep Nord VPN switched on and recommend using it. The only time I switch it off is when I need to cast content to my TV.

Security is important, but YouTube videos are important too. ?

One More Data Privacy Scandal: Aren’t We Being More Careful?

What Significance Does Cybersecurity For Businesses Have In Enterprises?

What Cloud Security Measures To Ensure Before Moving To Cloud?