A couple of weeks ago, Apple launched its new Operating system iOS 11.3, which is an upgraded version of its existing functionality and features. The iPhone app developers should keep in mind that Apple is always concerned about the changes and updates.

This article explains 5 key iPhone App Development trends for 2018. Include these trends while developing iPhone Apps to make the most out of iOS technology.

If you provide iPhone app development services or are a sole developer, you must be aware of the term ‘Swift’. Now Swift 4 is an ultimate programming language developed by Apple that supports Linux operating systems to the iOS platform. Swift 4 allows developers to use Xcode tools in order to write reliable codes. It is also pre-compiled for tvOS and macOS. The language is easy to learn and well known for its scalability and security.

Augmented Reality (AR) is an important concept for every mobile app developer. When Apple delivered iOS 11.3, ARKit became the centre of attraction.

ARKit is designed to develop virtual reality and 3D-based mobile applications. The platform is also supported by Amazon’s Sumerian App Platform. Since the time Amazon has supported Apple, other app development companies are also showing keen interest in the technology. Therefore, AR and VR applications will certainly outshine other apps in 2018.

Apple’s Siri- a kind of personal assistant has already gained much popularity worldwide. It is a major boost in the concept of AI and machine learning as it understands human behavior and figures out what they are speaking and searching. It also offers a service like GPS pin that makes it easy for iPhone users to use mobile apps. However, researchers say that the personal assistant Siri has lot more to achieve in terms of AI skills. 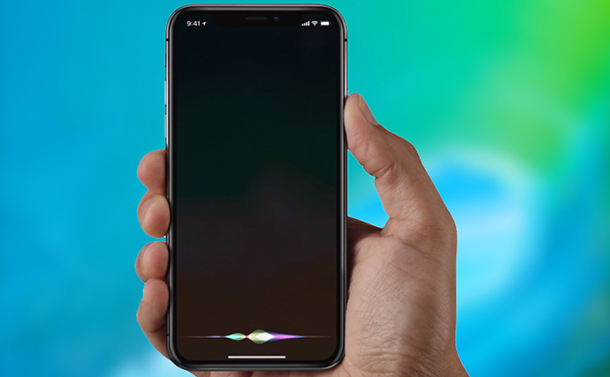 3 Ways To Enhance Siri Experience on iOS...Having troubles with Siri? Does Siri keep on misinterpreting your commands more than often? Here are a few ways that...

After the introduction of e-commerce applications, users feel delighted at the services, speed, and security they are getting through M-commerce apps. It is far more superior and responsive in terms of user experience. iOS M-commerce applications are mainly focused on e-commerce stores and because of the huge demand for e-commerce mobile apps, iOS application developers can take advantage of the tremendous opportunity to integrate their existing apps with the iOS device to take benefits of its set of new features.

It is Apple’s one of the most creative and innovative creations. It has been developed to solve problems related to home automation. The amazing technology will allow iPhone app developers in creating applications in future that are connected with home devices that use Apple HomeKit. Definitely, it will bring major changes in the world of home automation.

The iPhone application industry is always going through several changes especially after the launch of iOS 11.3. Therefore, keeping an eye on the latest ongoing trends in iPhone development is critical.

These are some of the vital developments in the field of iPhone development. If you have any iPhone app development ideas, please share it in the comment box.

How To Customize Your iPhone Apps In iOS 14?