The promise made by Apple at WWDC 2018 is finally fulfilled with its first public beta of iOS 12. With so much hype about the release of iOS 12, it would be very tempting to check out its beta version. But don’t forget it’s just a beta version; the Finale is yet to come!

As it’s just the first beta version, the company is planning to release more betas over this Summer, as it’s going to be a great way to fix as many bugs as possible.

With this you can understand, that this beta version is just a trial ball, you will either hit  a six or you’ll be clean bold! So, proceed carefully!

But don’t be afraid, it’s not as terrible as the iOS 11 beta was. As based on several reports, the new beta version has improved the performance. Still we suggest if you have a secondary iPhone or iPad then use that to have iOS 12 Beta version. So, here’s how to download it. 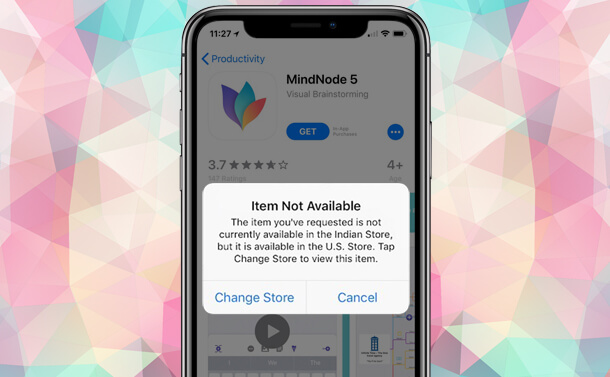 How To Download Apps Not Available In Your...There is a brand-new app launched, you want to download it, but the ‘item you requested is currently not available...

This iOS 12 Pre-release testing version is available for those who have joined the public and developer beta programme.

If it’s a beta, it’s buggy. So, before you install the new iOS 12 Beta, do yourself a favor and create a backup right at this moment. Don’t just rely on iCloud but try using the easiest, safest and most secure Online Storage- Right Backup!

Step 1- After you have backed up your data. Launch the Settings Menu on your iPhone/iPad.

Step 3-  Use your Apple ID to proceed further.

Step 4– Accept the Agreement Page at the bottom right corner.

Step 5- Now just tap on ‘Enroll your iOS Device’. And Install your profile button. (In case previously you have installed the beta version for iOS 11 you have to uninstall it to proceed) 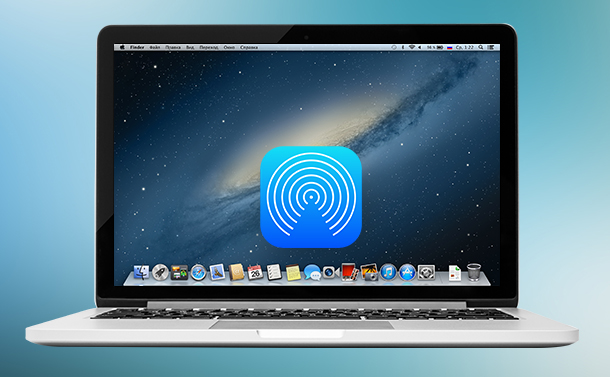 How to Get Airdrop on Your MacOS Dock?Airdrop is a very frequent for Apple users. For those who are not familiar with how to use Airdrop and...

Step 6- Right away you will be directed to ‘Install profile page’ where you have to click on Install option > Click on Install at Consent Page > Go to Restart Button to reboot your iPhone/iPad.

Step 7- After the reboot, your device will be updated with the new iOS Public Beta.

Step 8- Open Settings, move towards General Option and check for the “Update Available”.

Step 10- Be patient as the download may take some time.

With every new beta versions, iOS 12 will instantly be updated, so keep updating the new releases as they come, to have a bug free device.

Which Devices are Compatible to Download iOS 12 Public Beta?

List of devices that are compatible with iOS 12 are:

2. AR- Share 3D objects with other people using AR Sharing. With the introduction of ARKit 2 at WWDC’ 18, it will be a huge advancement to see a user-facing mobile AR.

3. Shortcuts for Siri- With the compatibility of third party apps, you’ll be able add shortcuts to Siri. Suppose, you lost your keys > add shortcut of saying “Hey Siri, I lost my Keys” > Siri will automatically open the Tile App to find your keys. Interesting, isn’t?

4. Updates for Popular Apps- Many popular apps are getting huge updates with instalment of iOS 12 Beta version. From Voice Memo to iBooks every famous Apple got a big overhaul.

5. Apple CarPlay- Now WAZE ON Apple CarPlay as the updated version will be supporting several third-party apps, when you download the public beta.

Read what else you can expect from the ultimate version of iOS 12, right here!

As we previously said that go ahead with your secondary or spare device, as these are test versions so don’t expect a perfect user experience.

The Smart and superior iOS 12 seems a promising upgrade. In case you’re not satisfied with iOS 12 Beta version, then you can go back to your iOS 11.4. How? Read our previous Blog.

So, are you going to check out the Apple iOS 12 Beta? Tell us your thoughts in the comment section below, what do you think about it. 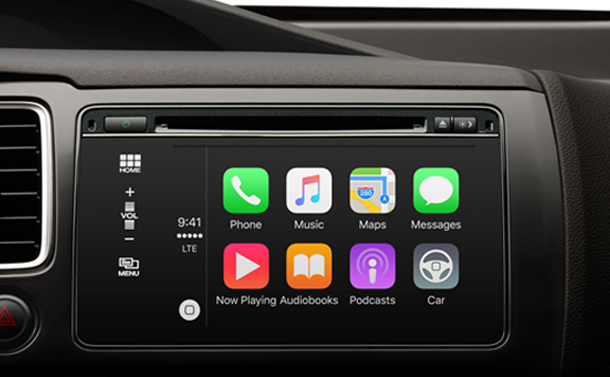 7 Essential Apple CarPlay AppsApple CarPlay is making our lives all the much easier than we could imagine. We can customize it according to...
What Do You Think?
Responses