Dark Mode has become popular not only due to its effect on eyes but also because it is battery conserving as well. Whether it is an app YouTube, Google Maps, Medium or operating system Mac, Windows, all have included dark mode feature. Next in line to release a dark mode feature is Twitter. Twitter has launched dark mode for iOS, but it is something different or is it?

Isn’t There A Dark Mode Already?

Well, after reading that Twitter is releasing Dark mode, the first thing that popped in my mind was, isn’t it dark already? Why the darker mode? Earlier, Twitter’s dark theme was not black, it was blue-ish instead. Well, that is not the dark mode, right! Therefore, people didn’t seem to like it. Now Twitter has a setting which allows you to get the real deal, which is pitch black background.

Step3: You will get the dark mode. Enable it to get more settings.

Step 4: Click on Dim to get the blue-black theme and  Lights Out to make it go full blown pitch black, ditching the blue tones.

Lights Out is coming to your iOS today. It also has an “automatic” dark mode as per the time zones on iOS. 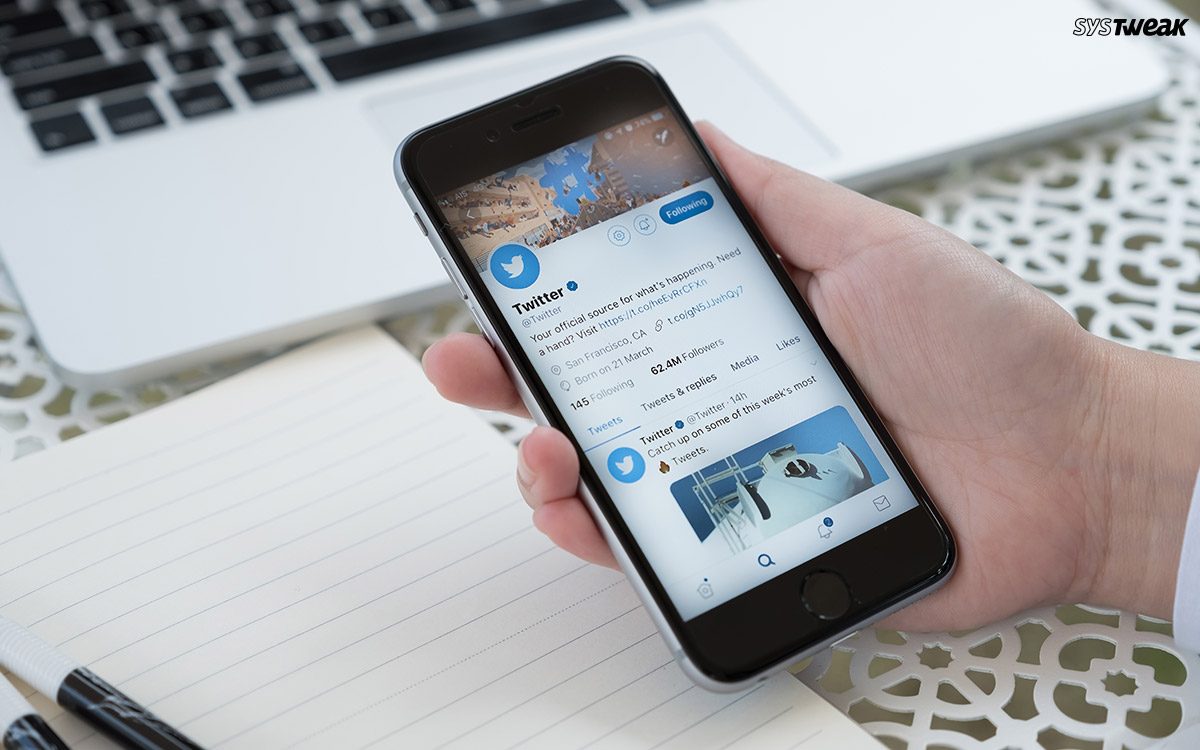 Twitter Reviewing Apps To Prevent API AbuseRead this to know about Twitter advanced warning for app developers and requiring to get paid for the usage.

How Will It Help?

Is bringing this option a wise move? Why can’t they change the dark mode from dark blue tones to pitch black and be done with it? Well, this is one perspective! If you think it this way that not only the white bright theme & pitch-black theme is available, but also a third theme is included which complements its interface is also an option. Not a single app other than Twitter provides this option. So, it could be a way of Twitter to make itself stand out when it comes to dark mode feature.

As dark mode has become popular on a large phone screen as it helps in conserving battery on especially  on devices with OLED. Integrating it to a social media app is a great move as they tend to be used the most. Also, it is easy to look at the darker screen than a flashy bright screen and somehow induces better sleep.

With every feature introduced, these social media apps are making it harder to combat smartphone addiction. Believe it or not, with the dark mode enabled, I tend to watch more videos on YouTube, read more articles on Medium and of course will spend more time on tweeting & retweeting. Wouldn’t it be better if instead of making it easy on the eye, they would work on making it more secure? What do you think?