Mac is a New Temptation For Windows Malware

Mac is a New Temptation For Windows Malware

Mac users are always warned about new variants of malware that are specially designed to attack Apple machines. However, hardly anyone wants to stay protected from Windows malware, which is a new epidemic for Mac systems. Yes, you heard it right!

According to a research, Windows Malware has been targeting Apple computers recently. The malware comes concealed in pirated copies of well-known Mac shareware programs available on torrent sites.

How Apple Computers Are Targeted By Windows Malware?

According to the recent research of Trend Micro, the cybersecurity company has detected a hint of an active strain of Windows malware that passes through smoothly to the Gatekeeper program built into Mac Operating System.

According to the studies, it seems like the malware comes in the bundle of pirated copies of mostly used shareware tools available over torrent websites. The Windows malware requires an extensively available software-compatibility framework to runs on MacOS. For the installation process, it accumulates the system data which helps to install other adware and malware.

In countries like Australia, the United Kingdom and the United States of America, the Windows malware successfully targeted a number of Mac machines. 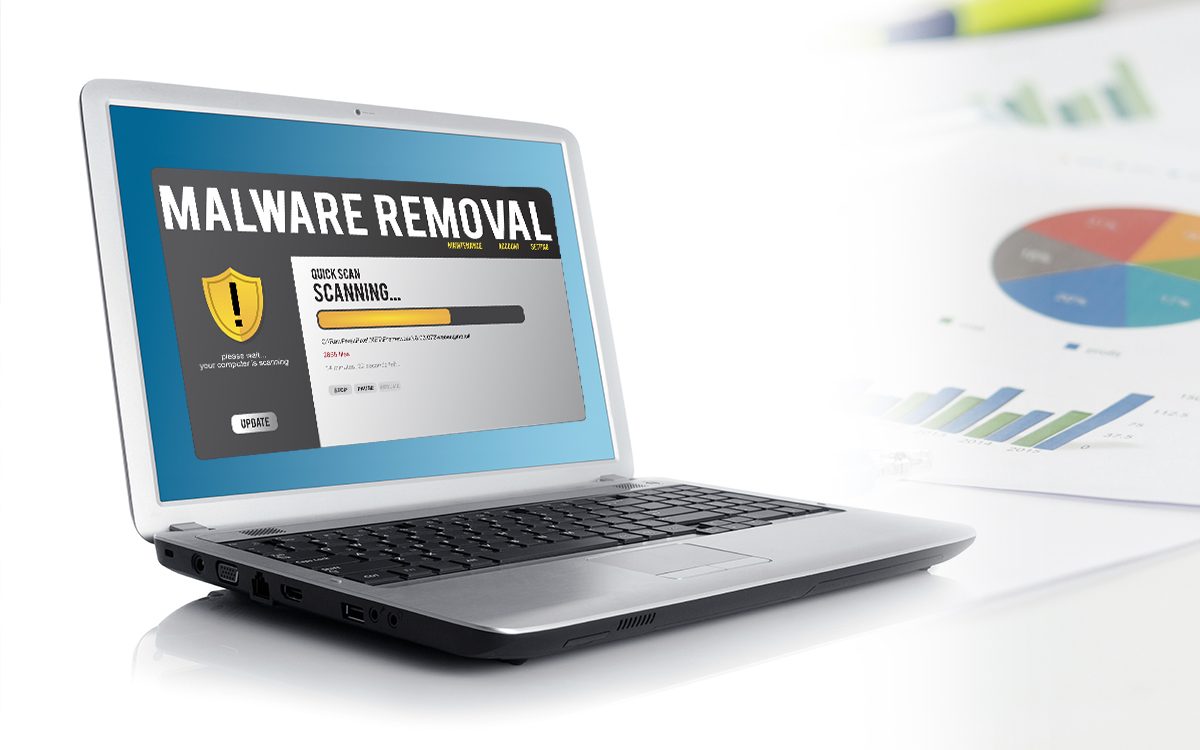 Best Malware Removal Tools For Windows PC In...With increasing number of malware attacks, it is always recommended to get a malware removal tool for your Windows. It...

How To Prevent This Threat?

MacOS’ Gatekeeper is doing good when it comes to screening out potentially perilous Mac tools. However, Gatekeeper is not able to detect Windows executables. So, you can use antivirus like Systweak Anti-Malware For Mac, Bitdefender Antivirus for Mac, Avast Free Mac Security and Kaspersky Internet Security for Mac.

Cyber attackers employ new tactics to get their hands-on new machine. Sticking Windows dropper malware within the Mac shareware through the Mono framework made the work easier and adequate for running on a Mac machine. A dropper is like a magnet to the infections, when it enters the system then it tries it’s hard to attract as more malware as possible.

According to the Trend Micro, the Windows dropper concealed in corrupted copies of Paragon NTFS that allows Mac to write files to Windows-formatted drives. There have been myriads of pirated versions of tools that may bring Windows dropper to your machines such as LittleSnitch, Traktor Pro 2, LennarDigital Sylenth1, Wondershare Filmore and many more.

If you have downloaded and installed any pirated version of above-mentioned tools, there may be chances that your system is infected.

As per the researchers, Windows dropper is doing fine on Mac, but it would not run on Windows computer due to some of the missing files.