It’s high time we came to terms that Mac is indeed not safe now. With advanced technology, hackers have learnt to take advantage of all platforms for their selfish motives. With the sudden rise of malware activities, Mac’s safest platform image is diminishing.

According to a report, there has been more than 60% rise in detected threats this year compared to the last quarter of 2018. Moreover, adware is rampantly increasing with more than 200% for the same time.

Let’s know more about it!

Why Did The Magnitude Of Attack Increase?

The report also suggests that home users have faced fewer threats and experienced fewer issues related to malware-based crypto mining and ransomware over the last quarter. On the other hand, the attacks have been increased against bigger fishes in the pond i.e. business users and infrastructure.

Hackers have started choosing high-yield targets over home users, to get bigger benefits. Their selfish acts should heed as a warning to imply stricter security measures. Moreover, promoting security awareness should become a custom.

Mac malware rate has increased approx 62% from 2018 last quarter to 2019 first quarter, but what surprises us most is the increase in the rate of adware detection, with 201% growth, it has become a major participant in the imminent rise of threats on Mac operating system.  With MplayerX, MacKeeper,  and MacBooster and some more claimed security apps have been listed as Mac malware. Another name that made to the top five in the list, NewTab has taken a major leap in the countdown, jumping from 60th  place to 4th  place. 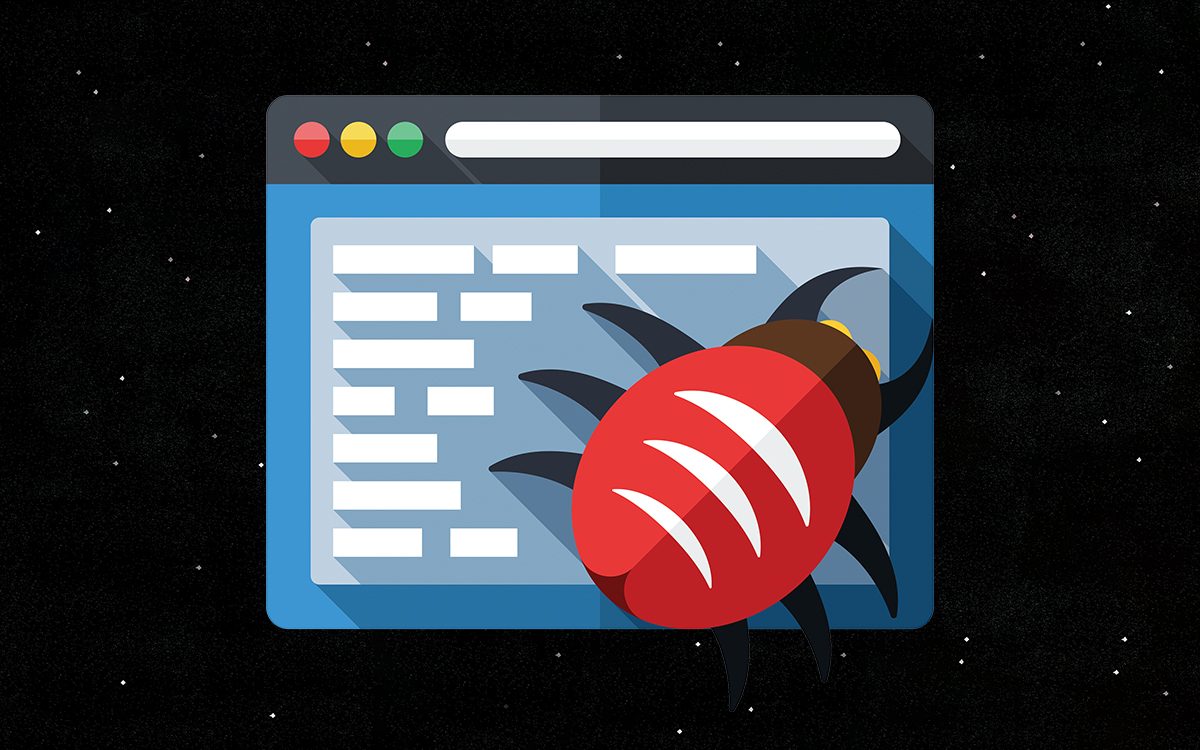 15 Best Malware Removal For Mac In 2021Here is the list of some of the best anti-malware software for Mac to prevent your Mac from being victimized...

What Were The New Methods Used To Victimize Mac Users?

New types of attack methods were used to attack Mac, which majorly included the use of open source code to crypto mining malware, create backdoors, and Windows executables. The cryptocurrencies were not spared either. While mining is down on Mac, the Bitcoin and Ethereum wallets were robbed of a $2.3 million approx on the platform. With this, criminals used a loophole in the wallets to create a trojan-laden version.

Various reports also indicate the use of open-source Python code to dispense their malware & adware packages. It all started with a backdoor called “Bella” originated in 2017, from there it has only increased. Then the bar was raised high when software such as EggShell, EvilOSX, EmPyre and a Python reverse shell was used for Metasploit.

Not only this, malware and adware creators have also started taking a special interest in Python-based program MITMProxy, used as a mediator in the attack to get encrypted SSL and other data from monitored network traffic.

Another one of the examples is open-source XMRig cryptocurrency miner which was exploited in crypto mining malware throughout the quarter.

With all these attacks in the first quarter of 2019, it seems like a new beginning and it should be taken as a serious warning and security plans & implementation should be done according to the same.

If Mac is in serious trouble, imagine what will happen to Windows, with vulnerable file sharing protocol SMB, a perfectly used backdoor in past!

This alert should not be taken lightly. With these kinds of reports flooding the Internet, you might have been already changed your mind about Mac being safe from attacks. To ensure the protection and security of your Mac, you must install an Antimalware solution on it.

One of the best security tools is Systweak AntiMalware, which helps you to protect your Mac against Malware, Spyware, Adware, and Trojan hiding in your system.

Why Choose Systweak AntiMalware For Mac?

Systweak AntiMalware is a one-stop solution to detect and remove malicious files. With Internet Shield option, you can keep online threats at bay. Let’s know what more Systweak Antimalware for Mac can do:

What Apple & Users Can Do?

Apple should increase the testing standards of an app which enters Mac store and users should download an app which is not available on the Mac App Store. Also, before clicking any links, check the source and don’t install addons and plugins which are not useful or available on your browser extension store.

So, war is coming, there is no escape! Instead of sitting and doing nothing we can stand up against it and ensure our protection. This can be done with the collaboration of right education and correct practices.