New year is the time for new beginnings and learning experiences! It seems with this thought hackers have decided to break new grounds with a nasty piece of undetectable malware.

“Since there are already several (IMHO unrelated) malware specimens that perform DNS hijackering (that are named ‘DNSChanger’, etc), I decided to call is OSX/MaMi due to a core class the malware named: ‘SBMaMiSettings’ ” wrote Wardle. 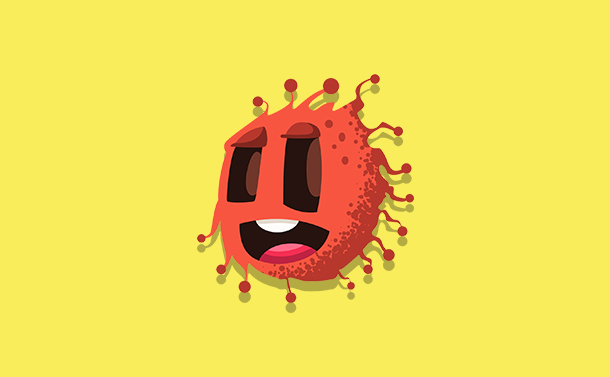 Top 3 Recent Mac Malware Threatening SecurityDId you know about these three Mac malware that are threatening your digital security? Read to know more about the...

How was the Malware Spotted?

The sample of MaMi malware was obtained after a user reported about an infection on Malwarebytes forum. He mentioned that the Mac of his teacher was infected as DNS server was resetting automatically to 82.163.143.138 and 82.163.142.137.

When the threat was discovered it was found that it goes undetected on all engines at VirusTotal meaning it is very advanced. But that is not the case as commented by the researcher, the threat has the capability of changing infected systems in offensive and determined ways.

How Does the Malicious Code Work?

The malicious code installs a new root certificate and hijacks the DNS server that helps attacker to perform number of nefarious activities like man in middle attack to steal personal information or inject ads.

Wardle,“By installing a new root certificate and hijacking the DNS servers, the attackers can perform a variety of nefarious actions such as man-in-the-middle’ing traffic (perhaps to steal credentials, or inject ads).”

MaMi acts as a DNS hijacker and can perform following actions, but most of them are not available in current version 1.1.1:

The nasty code was discovered on various sites but the source or distribution channel is still unknown. It seems that the developer is using age old method to spread infection i.e. emails, fake security alerts and pop ups on websites, or social engineering attacks.

Once the mac system is infected by MaMi it controls the security tool and uses it to install a new certificate (dcdata.bin) downloaded from the internet.

“By installing a new root certificate and hijacking the DNS servers, the attackers can perform a variety of nefarious actions such as man-in-the-middle’ing traffic (perhaps to steal credentials, or inject ads).” explained Wardle.

How to Check if Your Mac OS is Infected?

How to Stay Protected?

At present, none of the anti-virus software can detect malware, therefore you need to be extra cautious. To stay protected keep following points in mind:

These simple ways will help you stay protected, also this threat is created specifically for Mac OS. So, for time being Windows users don’t have to worry. This is a serious attack as it is undetectable. Cyberwarfare is the emerging war front of 21st century therefore to stay protected against it we must gain knowledge. MAMI malware clearly shows how sophisticated the hackers are becoming. The OS that was fool proof from threats has now become the favorite target. This is just the glimpse of what hackers have for us this new year. 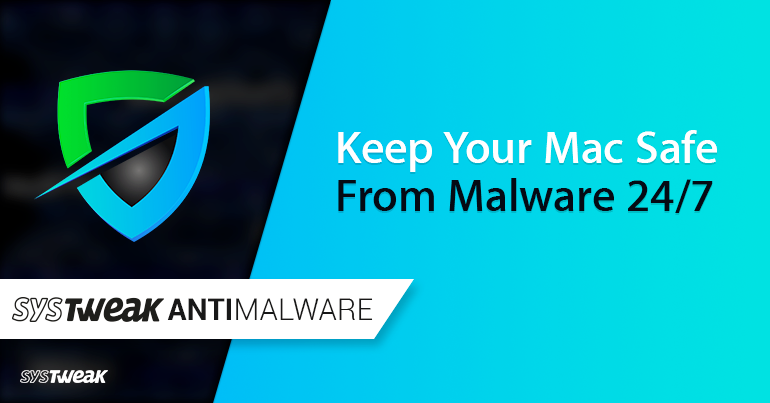 How To Secure Your Mac With Systweak Anti-MalwareMac is equally prone to virus and cyber threats so keeping it safe and secure is necessary. Get Systweak Antimalware...
What Do You Think?
Responses