Robotics is the ever-growing branch of modern technology. With passing time robots became powerful and capable to do so many things as humans. We are surrounded by robots in the form of Siri. Alexa and Ok Google. These robots understand voice commands but robotics has done much more than this. They can help us with cooking, assist in surgeries, gardening and in a multitude of other tasks. But do you know there is a robot celebrity who has given speeches in shows and is a citizen of UAE. This made you curious to meet her? You can found her in CES 2018 these days. 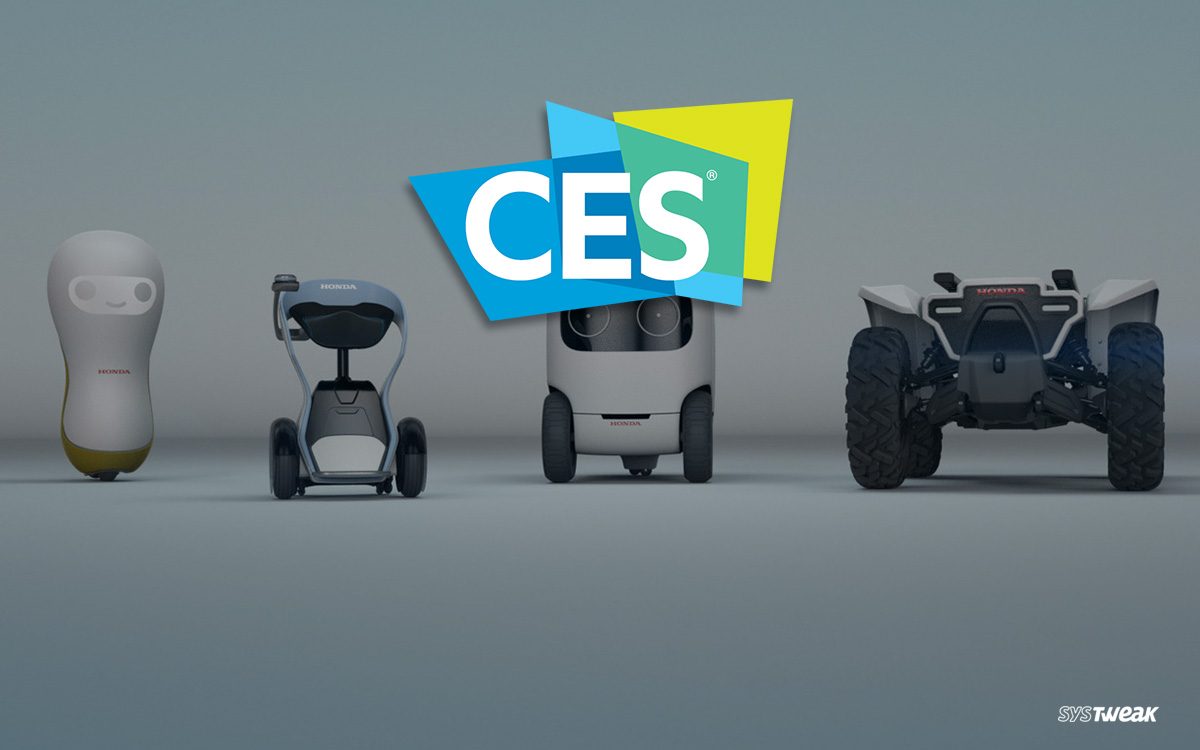 What should you remember before you met Sophia:

In CES 2018 BBC tech reporter met Sophia she was given a guideline by Hanson Robotics- the manufacturers of this machine celebrity. According to this guideline she was requested not to ask about religion, sex or politics. She was suggested to ask her direct questions keeping the fact in mind that this robot is not a future teller to tell you if you’ll be rich or find love.

How does she look?

Sophia is not like quite humans. She is having an expressive face you will notice her eye catching presence in the show. Sophia has a completely bald head with a silver back. Like a normal human being its mouth smiles eyes blink it turns to look both sides currently it sits on a non movable body but a Hong Kong based firm announced to add human like legs to it.

What she said about Alexa and Siri:

When Sophia was asked about Siri she said that she found Siri cute funny and likes her voice. About Alexa she said that Alexa has got lots of skills. When the reporter asked Sophia to tell a joke she replied “The problem with the future is that it turns into the present”.

CES 2018 - Expect the Unexpected!All set for CES 2018? Here is a list of all the announcements that you can expect this year!

What Sophia’s Creator said about her:

Creator of Sophia Dr David Hanson believes that we are near to the time when machines will have mind. His words were “I think that AI and robotics are in their infancy. My aspiration is to see them through a childhood to adult human level intelligence”. He also believes that robots like Sophia can be utilized in many fields such as medical therapy, customer service, education etc.

So this was about Sophia the future of robotics. For more details about CES and other tech related revolutions around watch out for more such interesting blogs.