Money Transfer & The Evolution Of FinTech

Money Transfer & The Evolution Of FinTech

Many have horror stories in regard to being stuck in a foreign land while on a vacation and running short of money or facing an emergency after official working hours, and needing money asap. For such extreme conditions we have forever been thankful to technology for changing so much that one can easily access their hard-earned money in the times of need. What started the whole trend was the advent of ATMs and then came the CDMs. Now as we are slowly and steadily becoming global citizens, it is again technology that is coming to our aid. With its help, we no longer have to conform to traditional office hours and we can hence help ourselves and our loved ones financially, irrespective of our location and the difference in the time zone.

How Money Transfer Has Changed

We can’t talk about the future without talking about our past. In the good old days, transferring a certain amount of money back home or to a family member who is based another city or country involved a lot of under the table bribing. The following are the official means of transferring fiat pre- technological revolution.

Reading through this, it makes one realize how bleak the past was. Technology and its mass adaptation has definitely made things easier.

The correlation between the mass adaptation of technology and internet services including smartphones and the development of financial technology and its many apps has made things easier for all. The general public experienced a pseudo financial revolution with the advent of credit and debit cards to replace cash. With the inception of e-commerce business model, fintech innovation has become the norm. 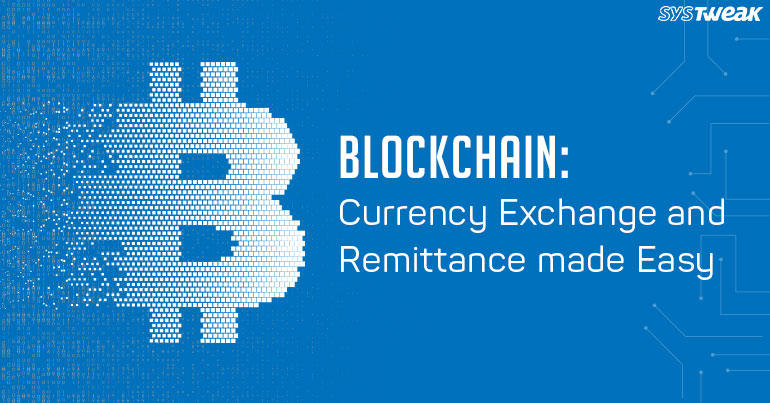 One of the greatest things about the advent of technology, is that the change doesn’t stop. Now that the wheel is in motion, the ever-present change is once again making its presence felt. In recent times, there has been a hoard of changes added to the fintech industry which have made money exchange easier. Some of the luminaries of the same are:

There you have it folks! The above mentioned are a chronicle of the evolution of fintech innovations. We are sure that soon, the current trends such as Fintech Blockchain too shall become a thing of the past and new ways shall become the norm. Keep your eyes open in this sector folks!